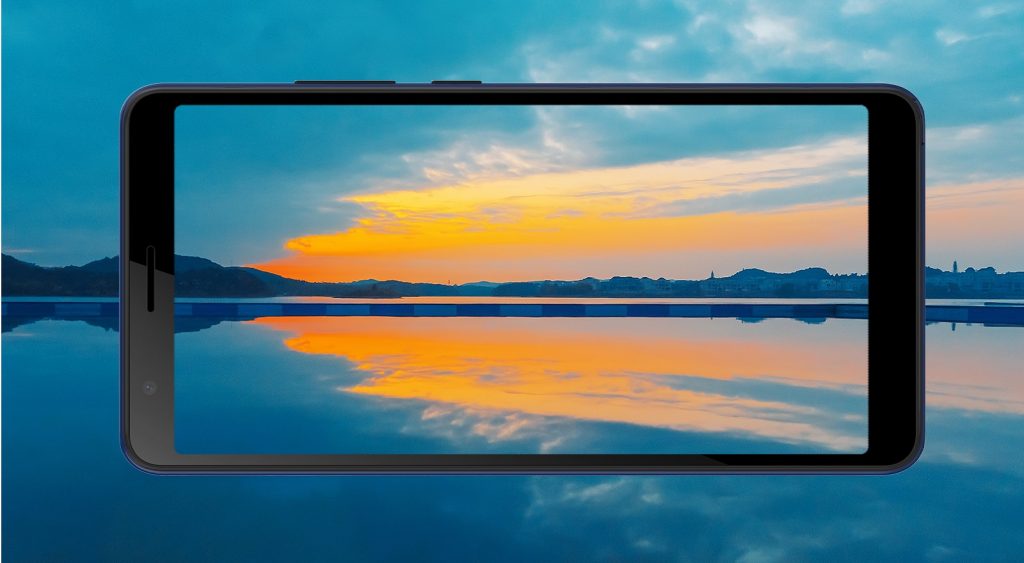 As part of its re-entry into the South African market, ZTE has launched the Blade L210 smartphone — the second of its sub-R1000 phones available locally.

This follows the recent launch of the ZTE Blade A3.

The company says that over the past three years it has focused on original design manufacture (ODM) for major operators. This means it has created products that were branded and sold by operators, rather than being sold under the ZTE brand.

However, with the Blade range, ZTE is returning to South Africa under its own brand.

What to know about the ZTE Blade L210: details and price

So what should you know about the newly launched device?

The device features a 6-inch display, 1GB of RAM, 32GB of storage, and a 2600mAh battery. It also features a 5MP main camera and a 2MP front camera. However, software boosts the resolution of these lenses to 8MP and 5MP respectively.

The smartphone comes equipped with Android 10 Go Edition as its operating system, with full access to Google Play services.

With a price of R999, the phone will be available exclusively through Ackermans on the Telkom network at first.

Other retailers will begin to sell the device in the second half of 2021, according to the company. 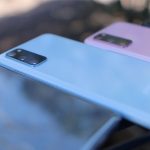