By Megan Ellis
Read nextNokia 5.4 launches in SA – Here’s how much it costs 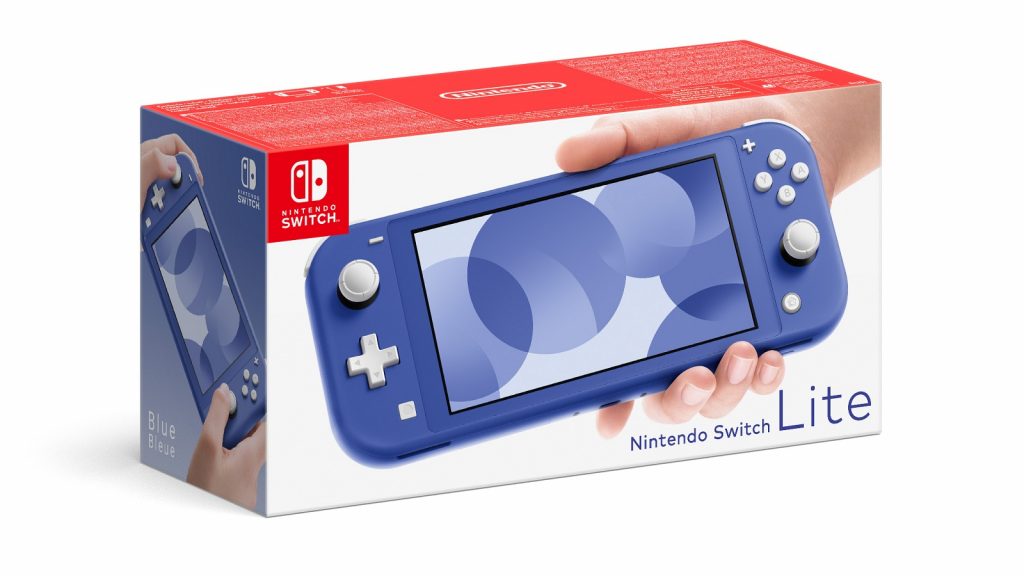 Nintendo has announced that the blue colour variant of its Switch Lite console will be coming to South Africa in May.

The blue Nintendo Switch Lite will launch in SA on 7 May, the same day it’s set to launch across Europe.

The Switch Lite retails for R4 999 via the Nintendo South Africa online store. The price remains the same for the different colours.

Currently, the store offers the coral, turquoise, yellow, and grey versions of the console.

It also offers Animal Crossing-themed versions of the console in coral and turquoise. These versions are more expensive, however, since they include a download code for the game.

The Lite differs from the main Nintendo Switch console since it is a handheld-only console. It does not come with the dock or detachable controllers of the Nintendo Switch.

While this results in less flexibility in terms of gaming setups, it also makes it a more affordable Switch console. 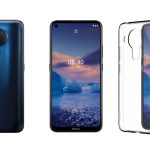