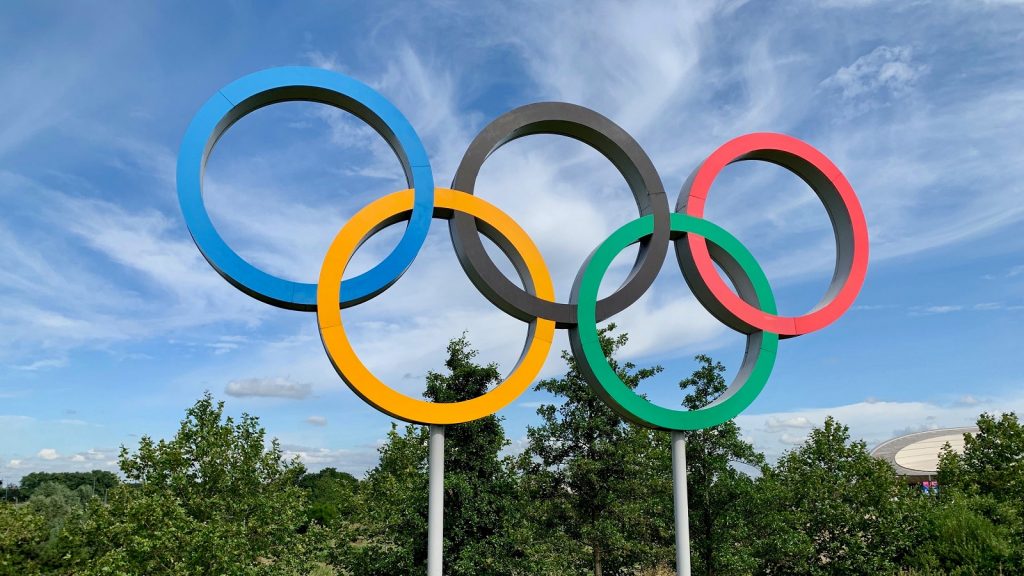 The world of esports is coming to the Olympics with the creation of the Olympic Virtual Series (OVS).

The series will see sports federations team up with video game companies to host esports events in disciplines such as cycling, rowing, and baseball.

“Its conception is in line with Olympic Agenda 2020+5 and the IOC’s Digital Strategy. It encourages sports participation and promotes the Olympic values, with a special focus on youth.”

What esports events will take place at the Olympics?

The series will run in conjunction with the 2021 Olympic Games in Tokyo. It will take place from 13 May to June 23. The in-person Olympic events will start on 23 July and end on 8 August.

To create the event, the IOC partnered traditional sports federations with game developers and publishers whose games correspond to the different sports disciplines.

Union Cycliste Internationale will host a cycling series in Zwift while World Sailing will have an event in Virtual Regatta.

World Rowing will also have an esports event. It is listed as having an open format.

The OVS events will operate according to how players would normally interact with the respective games. In addition, the OVS format promotes mass participation and inclusivity from around the world. It will also help to generate excitement for the traditional Olympic Games after it was delayed by a year due to the COVID-19 pandemic.

The IOC said it will release further information on prizes and how people could participate soon.

The Olympic Games has long considered adding esports to its lineup. However, it only considered games that simulated real-life sports and not popular role-playing games such as League of Legends. 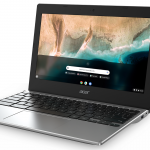