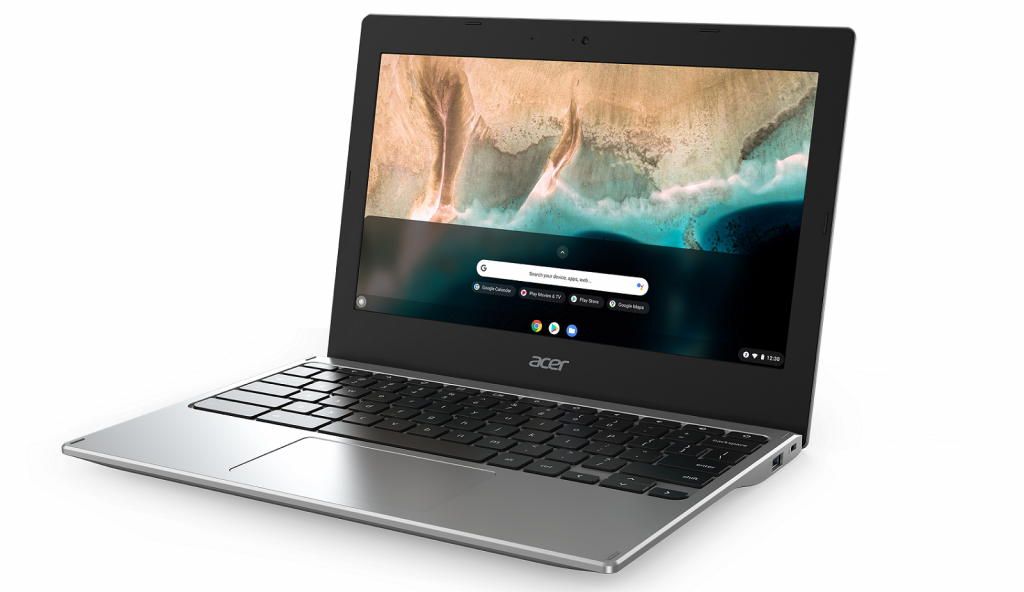 Acer has announced that its new affordable Chromebook 311 laptop will be coming to South Africa later this year.

The ultra-light laptop weighs only 1kg and features an ARM octa-core processor, along with up to 15 hours of battery life. It is aimed at students and families as an affordable device with extra durability.

While the base model does not include a touchscreen display, Acer says that a touch display version will be available for customers.

The laptop also runs Chrome OS. This means that users can access Android apps on the device using the Google Play Store or Chrome Web Store.

Other features of the base model include a 720p HDR wide-view webcam, 4GB of RAM, and 32GB of on-board storage.

You can use the device to hold Google Meet virtual meetings, as well as using software such as Microsoft Teams and Skype.

The Acer Chromebook 311 will launch in South Africa in July.

The laptop will start at R5 999 for the base model including a Celeron processor and non-touch display.

More details on different configurations should be available closer to launch. 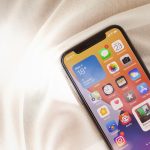