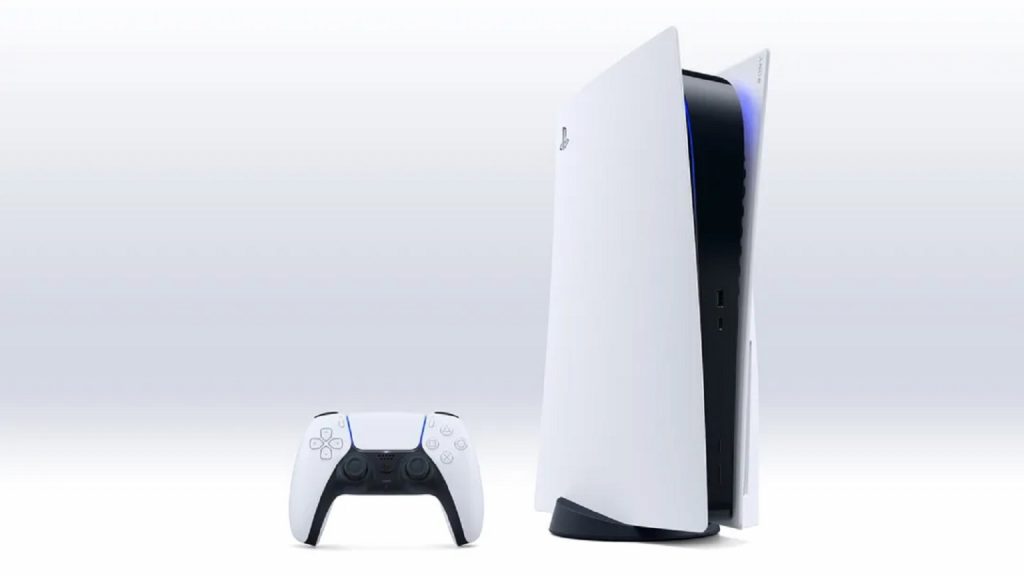 Sony’s update for the PlayStation 5 includes majors changes to the console, most notably internal and external storage systems.

The features will be available starting 14 April. It is the first major system software update for the PS5 since it was launched in 2020.

There are also new features coming to the PlayStation App such as remote multiplayer and console storage management.

What are the changes to the PS5 storage software?

You can now transfer PS5 games from the console’s internal storage to USB external storage devices. This means that players don’t have to delete and reinstall games if their storage is too full.

While this doesn’t extend functionality as far as many players would like, Sony notes that transferring games between external and internal storage will take less time than re-downloading or re-installing entire titles.

“It is faster to reinstall PS5 games from USB extended storage than to re-download or copy them from a disc,” the company says. 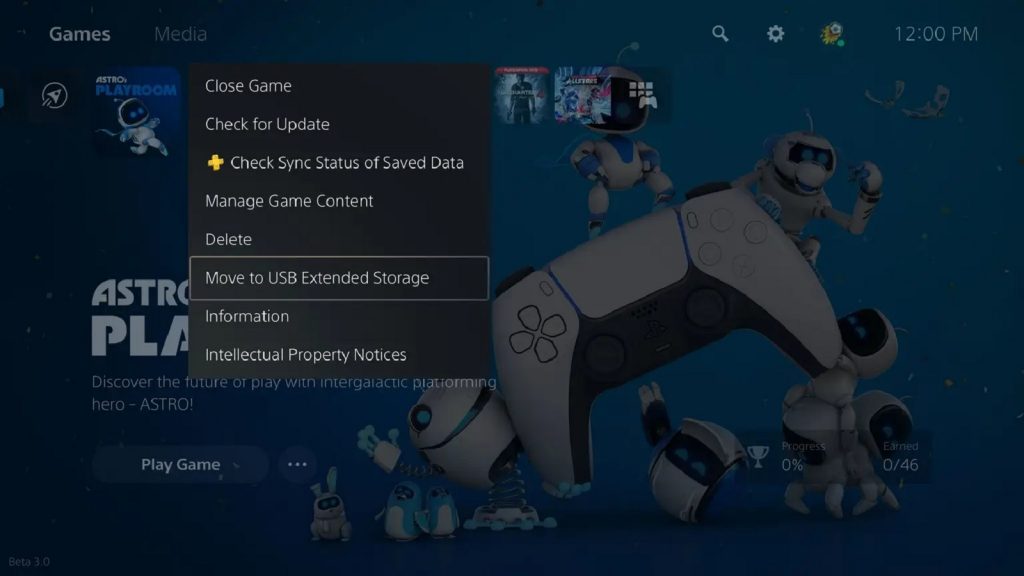 When games are transferred back to the PS5’s internal storage, they are automatically updated if there’s a patch waiting for them. In the case of games having separate modes, such as campaign or multiplayer, you can choose which one to transfer. Players can also activate game update pre-downloads if the game’s developer has enabled it.

Sony previously announced that the console will eventually support external storage via M.2 drives. They added now they are still working on that for the future.

PS5 players can now Share Play together with PS4 players in parties. The feature lets players see the game screen and even try out games from each others’ consoles.

PlayStation players who are friends with each other can also immediately join each others’ games with the ‘Request to Join’ option. This can be modified in the Privacy Settings menu, where you can also choose who gets to do so. 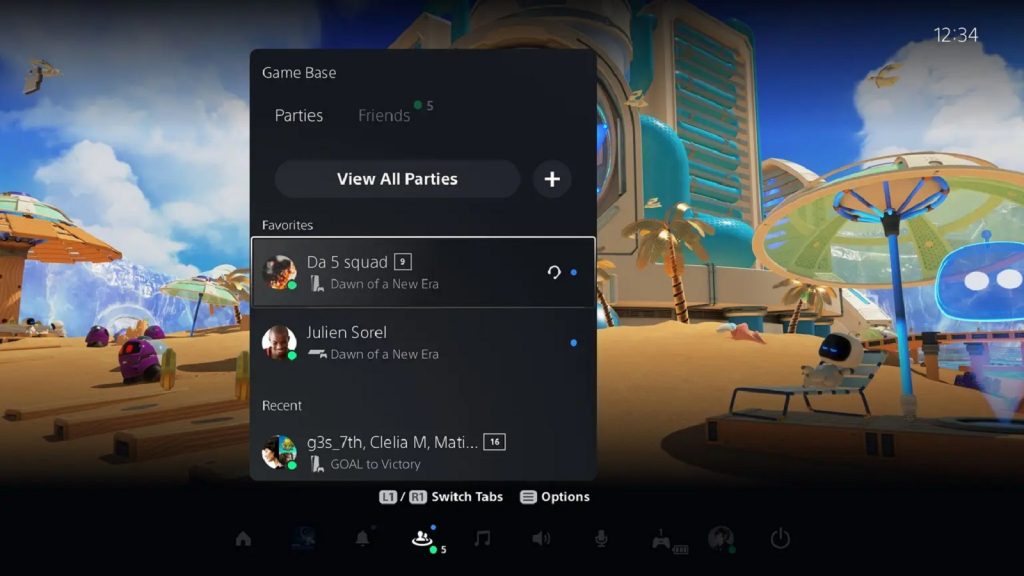 Changes have also been made to the Game Base menu. Players can instantly switch between parties and friends and switch on and off notifications for the parties they’re in.

There is also a new Trophy Settings and Stats screen where players can save and customise screenshots and video clips. Players also have a summary of their trophy level and status.

For the PlayStation mobile app, PlayStation said they are working on a feature where users can join a PS5 multiplayer session from the app and manage their own console’s storage.

Other upcoming abilities on the app include comparing trophy collections with friends and filtering products in the PlayStation Store. PlayStation said these features will be rolled out in the coming weeks. 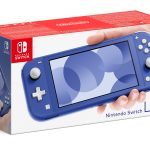