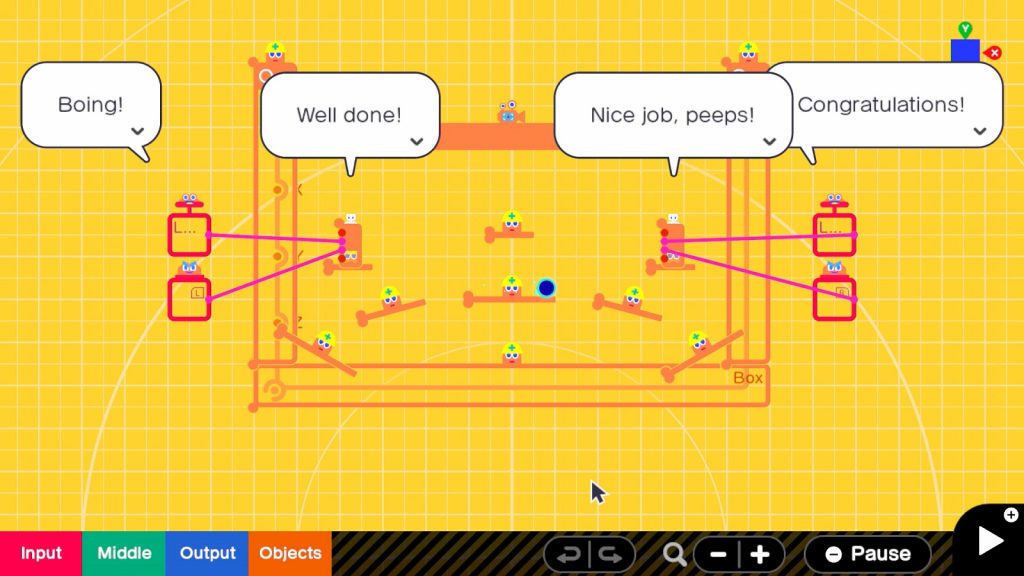 Nintendo has revealed its latest title, called Game Builder Garage — a game that teaches players how to make their own games

The game was announced on 6 May.

Garage Game Builder is the latest DIY-type experience from Nintendo. It follows in the footsteps of other titles such as Super Mario Maker, Warioware DIY, and the DIY experience of Nintendo Labo.

Nintendo published a gameplay trailer for Game Builder Garage. You can check out the trailer below:

How do you play Game Builder Garage?

In Game Builder Garage, players are taught the basics of video game development. It features a set of easy-to-use tools to build simple games such as platformers, one-on-one fighting games, and space blasters.

In the game, video game elements take the form of colourful characters called Nodon. The characters come in a variety of shapes and represent items such as player movement and actions, in-game items, and world environments.

In the process of creating a game, players connect Nodon to construct actions and sequences. For example, to create a game avatar that you move with a controller analogue stick, connect a Stick Nodon to a Person Nodon.

Booting the game up for the first time, players can learn the basics in Lesson Mode. The mode offers interactive tutorials that take players through a step-by-step process to create a game. The mode also uses checkpoints to mark a player’s progress.

From there, players can head into the Free Programming mode to try out their skills.

While working on their masterpiece, players can switch between the game screen and the programming mode to check on their development progress.

The game also lets players exchange and download games with each other. Games are available to download over the internet or a local wireless connection.

Players can also view other games in Free Programming mode to find out more about how they were made.

How much will the game cost?

Game Builder Garage will be available to purchase from 11 June. It will have a price of R540 and be exclusive to the Nintendo Switch. 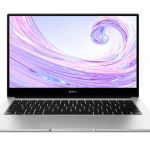