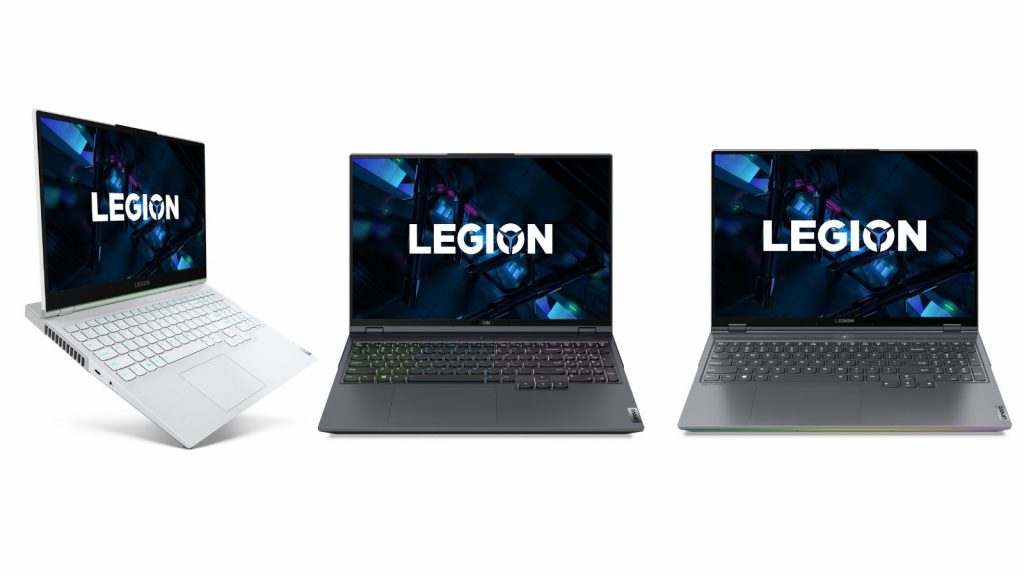 Here’s what you should know about the newly announced laptops… 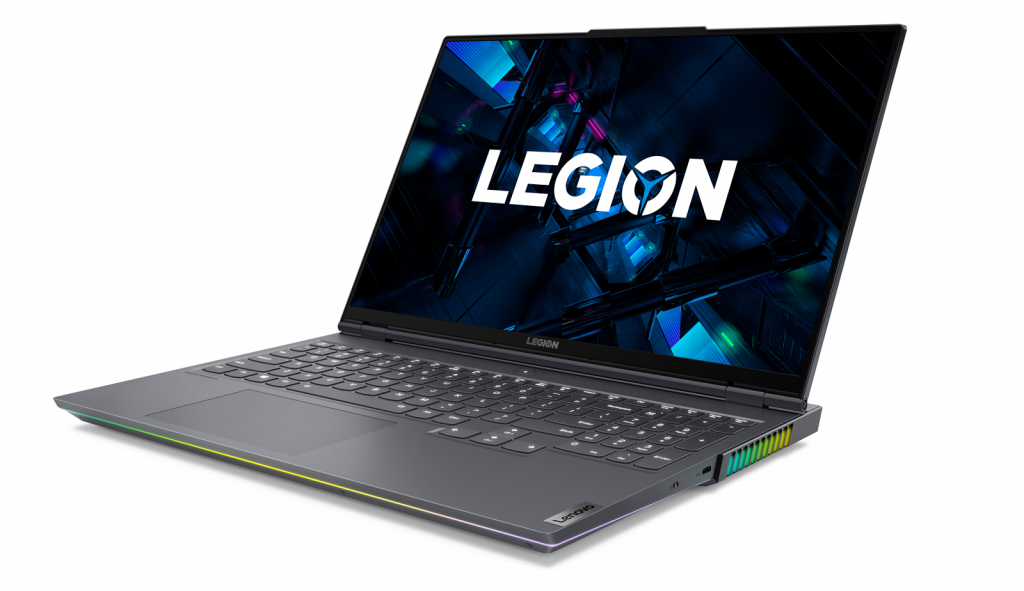 According to Lenovo, the Legion 7i is the world’s first 16-inch QHD gaming laptop. This laptop functions as the range’s new flagship device, featuring powerful specs and a premium experience.

For the graphics card, you can get up to a NVIDIA GeForce RTX 3080 Laptop GPU. The laptop also features up to 32GB of RAM and up to 2TB of SSD storage. 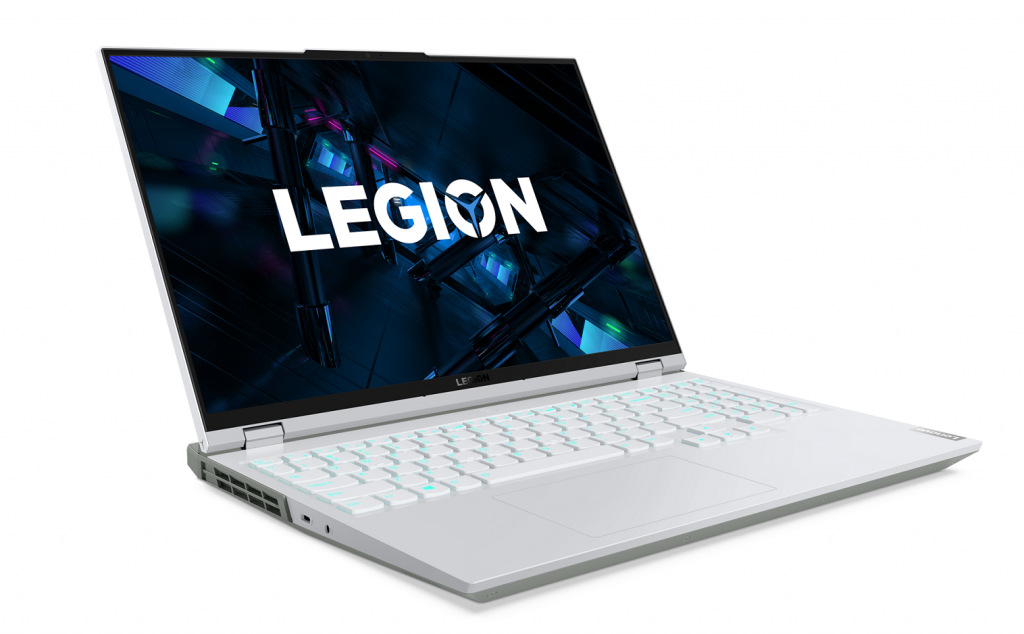 The new Lenovo Legion 5i Pro is another 16-inch laptop in the range and offers a more premium setup than the standard Legion 5i.

Like the 7i, it also features a QHD display. However, its internal components are slightly lower-specced than the Legion 7i.

It comes with up to an 11-gen Intel Core i7 processor and up to a NVIDIA GeForce RTX 3070 Laptop GPU.

It also supports between 8GB and 32GB of RAM and up to 1TB of SSD storage.

If you’re looking to stand out, the Legion 5i Pro also comes in the new Stingray White colour. However, you can also opt for the more traditional Storm Grey variant.

The Lenovo Legion 5i offers both 15-inch and 17-inch versions. Each version also has different options for the display. For the 15-inch option, you can choose from FHD to WQHD 15.6-inch panels, offering a refresh rate of up to 165Hz.

For the 17-inch option, you have a choice between two 17.3-inch FHD displays — either with a 144Hz refresh rate and Dolby Vision support, or one with a 60Hz refresh rate.

Both sizes offer up to an 11-gen Intel Core i7 processor and up to a NVIDIA GeForce RTX 3070 Laptop GPU.

Prices and availability for South Africa

The Lenovo Legion 7i will arrive in South Africa in June. However, the price for the laptop still needs to be confirmed.

Meanwhile, the Legion 5i Pro will also launch in June, with its price starting at R27 999.

For the Legion 5i, Lenovo expects to launch the laptop locally in July. The price for the device will start from R20 999. 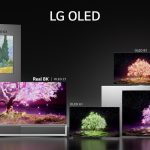