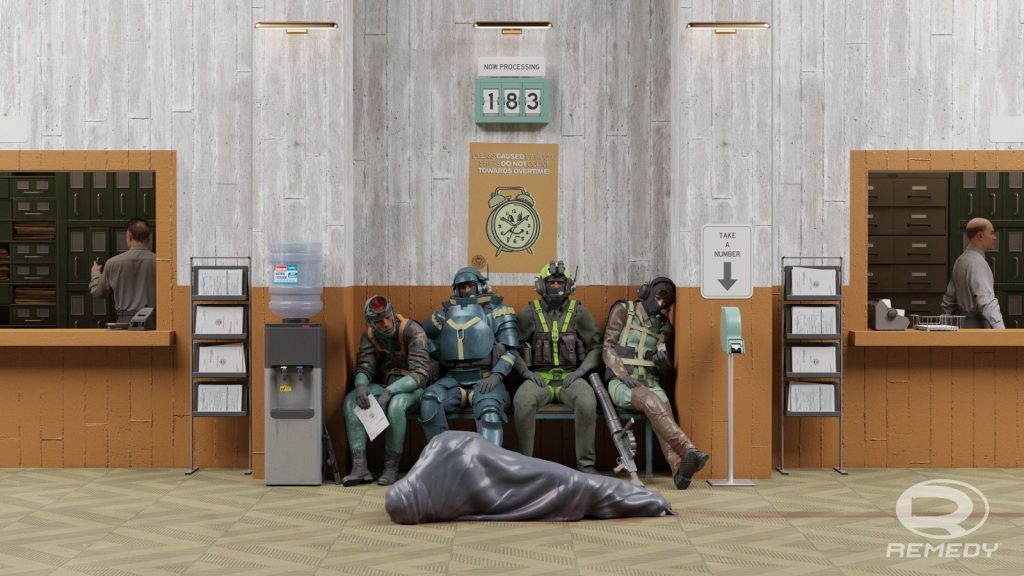 Remedy has revealed it is working on a multiplayer spinoff of Control codenamed ‘Condor’, one of several games from the franchise currently in development.

On 29 June, the studio announced it had signed an agreement with 505 Games to develop and co-publish the game.

The agreement states the game will be a four-player cooperative Player vs. Environment (PvE) set in the same world as Control.

The game’s development budget amounts to 25 million Euros. Remedy and 505 Games will split the development and marketing investments equally, as well as the game’s future net revenues.

At the same time, the agreement revealed the studio is working on another big-budget game in the Control franchise. Remedy and 505 Games will agree on the details about the new game in the future.

Project Condor multiplayer takes place in the world of Control

In a separate statement, Control Game Director Mikael Kasurinen said Project Condor will continue to explore the world of Control.

“Control is first and foremost a world, a place for multitudes of stories, events, and characters,” Kasurinen said.

“A place where unexpected, strange, and extraordinary things occur.”

Control follows the adventures of Jesse Fayden, a young woman whose search for her missing brother leads her into the clutches of the Federal Bureau Control (FBC). Players control Fayden as she explores the Oldest House, the FCB’s place of business while also having to deal with extradimensional beings hellbent on warping reality and causing chaos.

Remedy released Control in August 2019 to critical acclaim. Since its launch, the game has generated over 70 million Euros in revenue and sold over two million copies.

“We get that there is going to be skepticism about multiplayer,” Kasurinen explained.

“But I believe we can create shared experiences without compromising the unique DNA of who we are, or the stories we want to tell.”

“The Vanguard team has done awesome progress on that front already, and the possibilities there are extremely exciting,” Kasurinen said.

“Both games will be different examples of how you can collectively experience our worlds.”

Read more: How to use the Game Help feature on the PS5 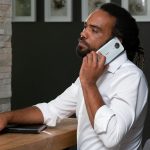