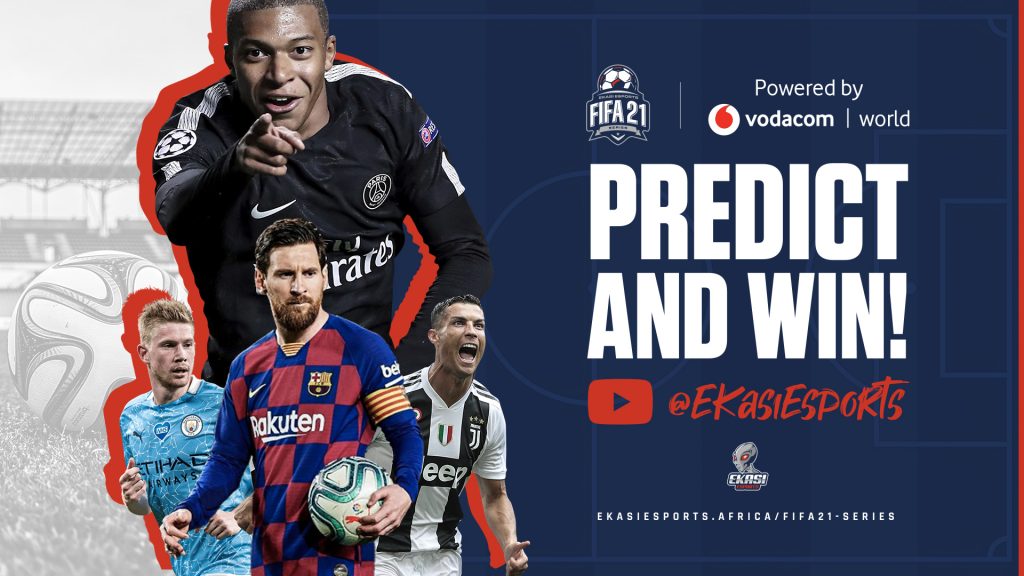 South African esports organisation Ekasi Esports has launched a ‘Predict and Win’ campaign, inviting fans to predict the winner of its Ekasi Esports FIFA 21 Series tournament for a chance to win cash.

The campaign aims to get fans more involved in the final leg of the tournament, which kicks off from 24 July with the semi-finals. Only four players are left in the tournament.

However, the challenge is that fans need to predict the score of the match in order to win. For each correct prediction, fans will win R100.

The tournament involves 1v1 matches of FIFA 21 on PlayStation. The winning player will take home R10 000, while second place and third place will take home R5 000 and R3 000 respectively.

The grand finals are set to take place on 31 July at 2pm. All matches will be streamed on the Ekasi Esports YouTube channel.

To submit a prediction, visit the Ekasi Esports website and select “Predict Now”.

The site will present you with the current match-up, where you can submit your predicted score. The site also gives you information regarding each players’ stats for the tournament so far.

You need to be logged into the site in order to enter your prediction. Fans can win R100 for each correct prediction for a match.

The organisation notes that a new prediction opportunity will be available for both the semi-finals and the finals. This means that fans can win for correct predictions in each phase.

Those who win for correct predictions will have the earnings paid directly into their bank accounts.

The organisation invites fans to tune into the match livestreams to see how your predictions pan out. 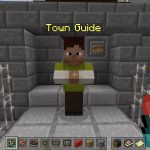