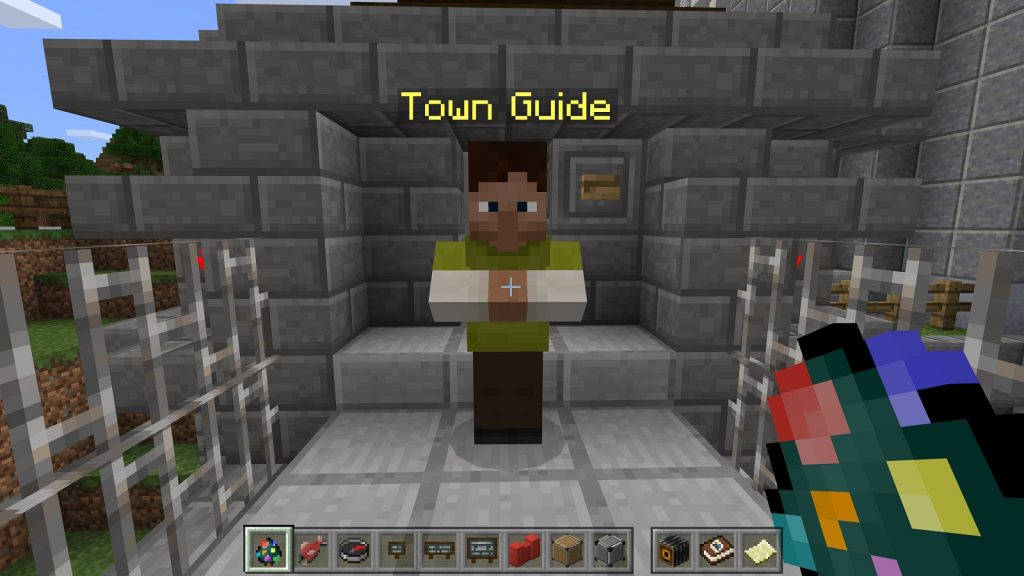 Two teams of learners from Curro schools in Durbanville and Krugersdorp have won the first-ever Curro Cup Minecraft tournament.

The tournament took place over three days from 13 to 15 July. Over 290 learners split into 29 teams participated in the event.

Competing in a head-to-head format, the teams constructed themed 3D worlds in Minecraft: Education Edition. The teams had to construct their worlds in a limited amount of time.

A panel of judges then scored the worlds based on build and 3D manipulation, aesthetics and environment, and teamwork.

The Curro Wolves and Village Raiders proved victorious and walked away with floating trophies and school blazer pins.

Bertus Liebenberg, an educator at Curro Aurora and one of the event’s organisers, said that the quality of the learners’ builds had improved since previous Minecraft events.

“I believe the feedback they received from teachers during the Curro Minecraft league matches contributed greatly to this growth,” Liebenberg said.

Though not initially part of the event, the school group added the Minecraft tournament to the event due to the impact of the COVID-19 pandemic on the disciplines.

Last month, a team of Curro learners beat a US team in the Minecraft Esports International Battle.

In addition to Minecraft events, Curro is currently expanding its esports program. It is piloting other learner tournaments in Dota 2 and Counter-Strike: Global Offensive.

“It is for this reason why there is a five-year plan in place to take Curro Esports to an unrivalled level,” Liebenberg said. 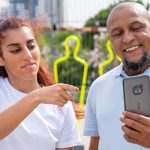