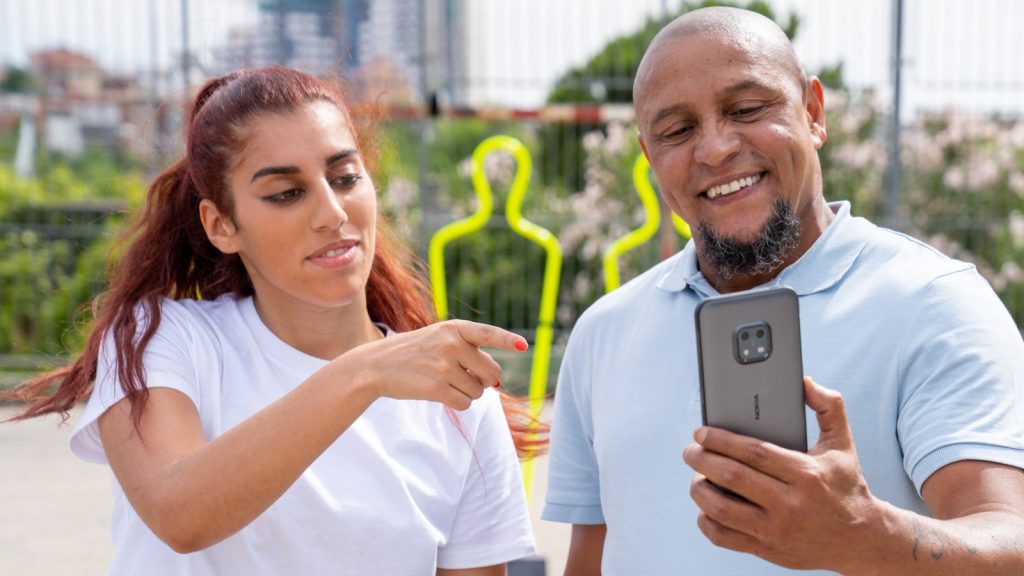 The phones add to the mix of Nokia devices that have been released in 2021 across different price ranges.

The Nokia XR20 is a “life-proof” smartphone from HMD Global, promising to stand up to the bumps and knocks you may experience during daily use.

Meanwhile, the Nokia C30 is the latest entry into the affordable C-series. The C30 will be Nokia’s largest screen and battery combo in a device from the company yet.

Finally, the Nokia 6310 is the latest Originals device — a range that includes refreshed and modern takes of old, popular Nokia devices such as the Nokia 3310.

Here’s what you should know about each device… 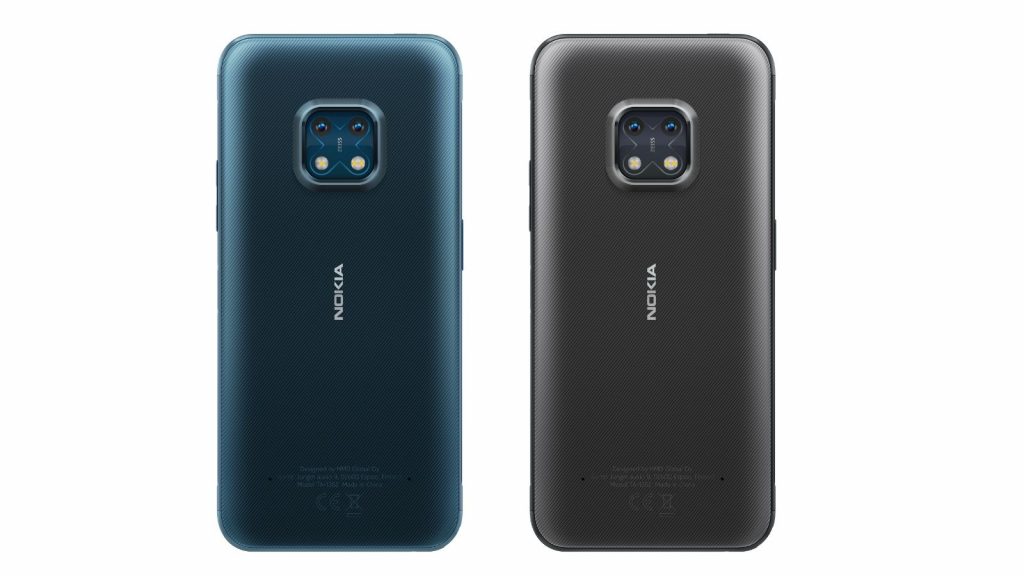 The XR20 falls into Nokia’s premium X-series of smartphones. However, where it differs from the rest of the series is its rugged design.

This hardiness includes temperature, impact, and water resistance. Nokia adds that the phone can withstand 1.8m drops and one hour underwater.

This includes a dual-lens main camera setup, with a 48MP main lens and 13MP ultrawide lens.

On the front, it has an 8MP selfie camera.

The smartphone also comes with a Qualcomm Snapdragon 480 5G processor, up to 6GB of RAM, and a 4630 mAh battery.

You can see a summary of the phone’s specifications below:

Brazilian football star Roberto Carlos and women’s freestyle world champion Lisa Zimouche put the phone through a durability test in a video for HMD Global, which you can watch below: 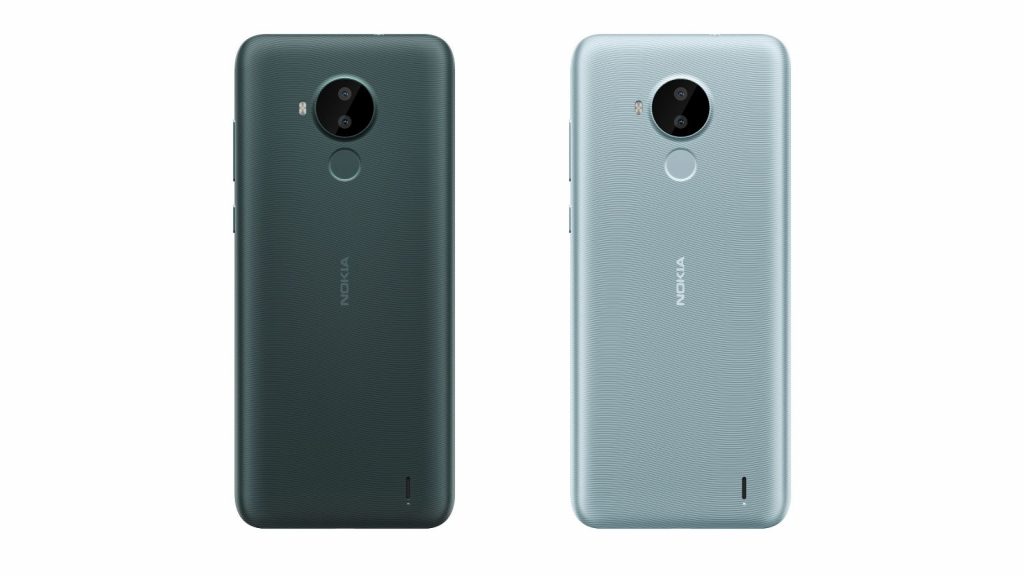 According to HMD Global, the Nokia C30 not only has the biggest screen yet on a Nokia smartphone, but also the biggest battery.

The phone comes equipped with a 6.82-inch HD+ display, while its battery has a capacity of 6000 mAh.

“The ever-increasing demand for larger screens sees the current 82% of consumers who are looking for smartphones between 6 inches and 7 inches in size grow to 96% by 2025,” HMD Global says.

“The huge 6.82-inch HD+ display on the new Nokia C30 is here to supply what fans have been asking for.”

As one of Nokia’s entry-level smartphones, the C30 runs Android 11 (Go Edition).

It also comes equipped with a dual-lens camera for its main camera, featuring 13MP and 2MP lenses.

You can see a summary of the phone’s specifications below:

For fans of Nokia’s nostalgia-oriented devices, the 6310 is the latest Nokia Originals device.

The phone uses the familiar shell of the original 6310, but includes a curved 2.8-inch display.

Following on Nokia’s trend of accessibility-focused feature phones like the Nokia 2720 Flip, the 6310 includes accessibility features such as the ability to use zoomed-in menus and larger fonts. The device also has bigger buttons.

The phone also has the classic Snake game for those who really want to lean into the nostalgia angle.

So will these devices be coming to South Africa?

Exact launch dates, availability, and prices will be confirmed at a later date.

However, HMD Global has confirmed that the Nokia C30 will launch locally due to the high demand for affordable devices. The Nokia XR20 will also be coming to South Africa.

Availability for the Nokia 6310 still needs to be confirmed, according to the local team. 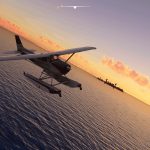