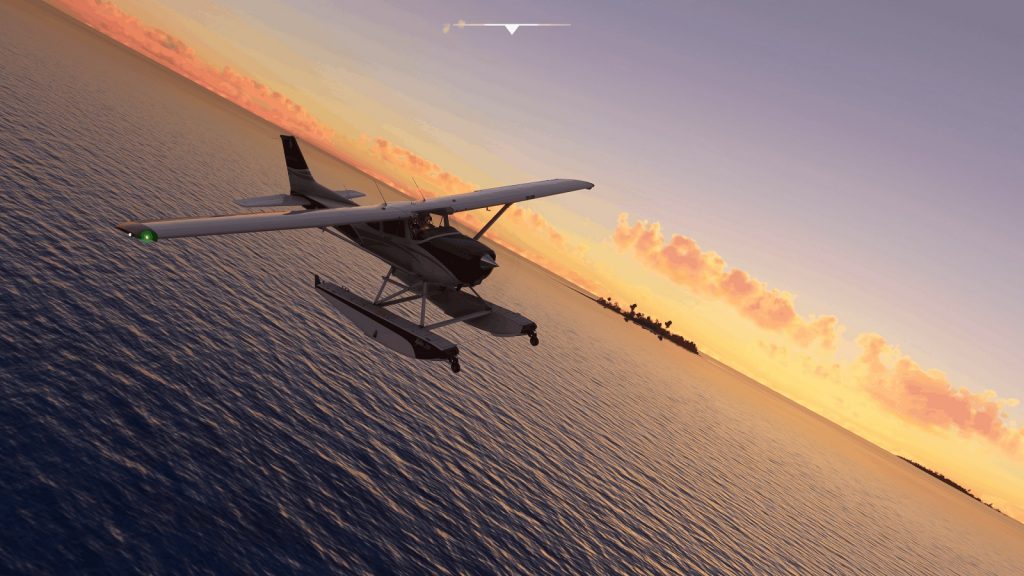 Microsoft Flight Simulator has launched on Xbox Series S and X consoles, and Xbox Game Pass nearly a year after the game first launched on PC.

The game is the latest edition in a franchise that first debuted on the Macintosh PC in 1986.

“Even if you’re a new pilot, you can jump right in to experience the thrill of flight.”

Microsoft launched Microsoft Flight Simulator on PC in August 2020.  The game released to critical acclaim with many reviewers praising its visual quality and real-world representation.

The game lets players pilot a variety of aircraft to various locations while experiencing real-time weather and effects.

Microsoft launched a VR edition of the game in December last year.

The console version includes new features, such as Discovery Flights that let new players start a journey already in the air. They also include world exploration improvements such as point of interest names, and flight training and assistance.

The game is available for Xbox Series S and X to buy on the Microsoft Store. The standard edition of the game costs R999 while the deluxe edition costs R1 399.

The game is available to Xbox Game Pass subscribers to download and play. 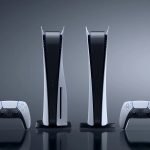