By Sam Spiller, Staff Writer
Read nextEverything to know about the HUAWEI MateBook 14 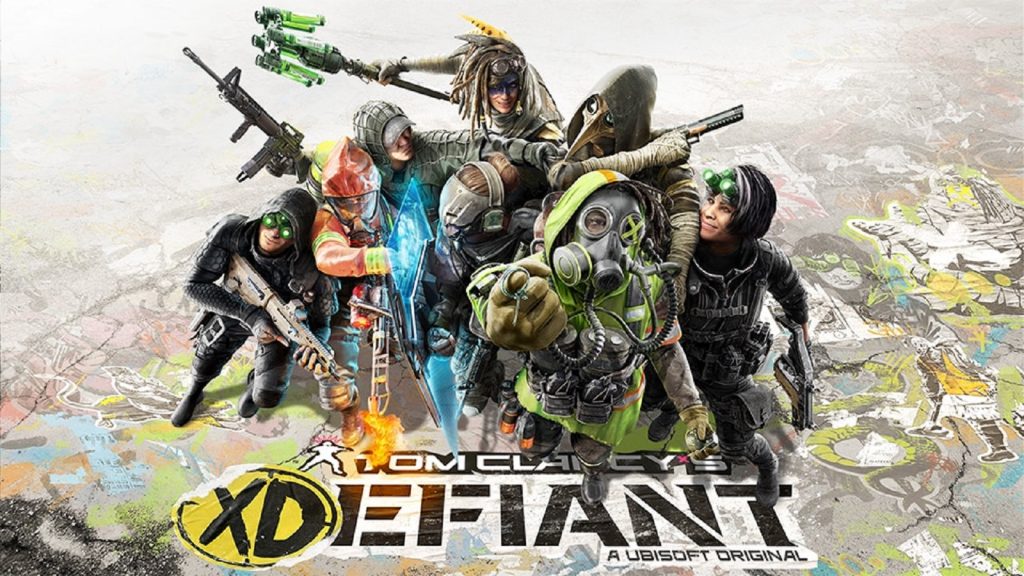 The game will be available to play on PlayStation 5, Playstation 4, Xbox One, Xbox Series S and X, and Ubisoft Connect on PC. It will also be available to stream on Google Stadia and Amazon’s Luna.

Full cross-play will be available at launch.

In XDefiant, players go up against each other in 6v6 arena battles. The matches feature several objective-based game modes such as Team Deathmatch, Domination, and Escort.

Players assume the role of a member of four different factions taken from the previous Tom Clancy games.

During combat, players can choose a faction based on their unique abilities and arm their character with weapons and attachments.

When respawning, they can choose to change their weapons mid-game to counter their enemies.

You can check out a reveal trailer for Tom Clancy’s XDefiant below:

Ubisoft did not indicate when the game will launch.

However, it announced that players can register to test and play the game early. PC players in the US and Canada will get to play the game on 5 August. Ubisoft will roll out tests in other regions after that. 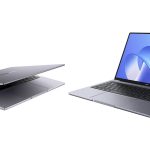