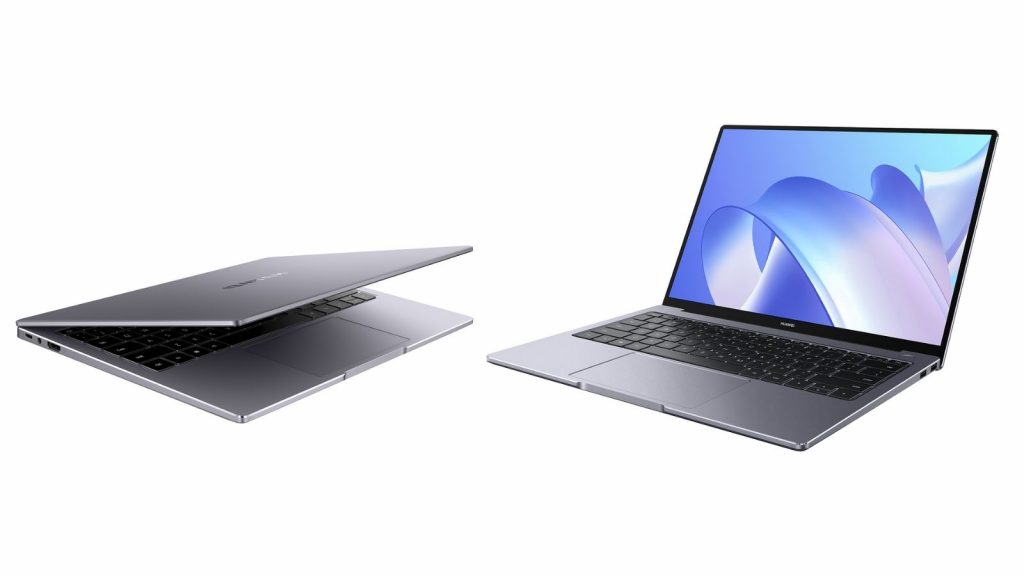 The HUAWEI MateBook 14, which arrived in South Africa in July, is a mid-range business laptop aimed at young professionals who want to balance affordability with premium features.

Does the Matebook 14 have a touch screen?

This gives users the convenience of touch capabilities with the crisp definition of a 2160×1440 pixel resolution.

The MateBook 14 includes an Intel 11th Gen processor, as well as an Intel GPU, giving users access to some of the company’s latest laptop hardware.

This is aimed at providing users with the performance needed to support a variety of workloads and daily tasks.

The laptop also includes 16GB of RAM, along with a 512GB SSD for storage.

Meanwhile, the MateBook 14’s battery comes with a 56Wh capacity and supports 65W charging via a USB-C power adapter.

You can see a summary of the laptop’s hardware specifications below:

It has a different processor and graphics unit to the MateBook 14, includes less RAM, and has a lower-resolution display.

Thanks to its 56Wh battery, the MateBook 14 battery life lasts up to 12 hours with regular office work.

When it comes to local Full HD video playback, the battery lasts up to 11 hours.

It’s also easy to keep the battery topped up thanks to the fast charging support, since 15 minutes of charging gives you 2.5 hours of battery life.

How much does the HUAWEI MateBook 14 cost?

When buying from the HUAWEI Online Store, the purchase includes a free HUAWEI backpack, HUAWEI Bluetooth mouse, and HUAWEI VIP service — all valued at R2 997.

Where to buy the HUAWEI MateBook 14

You can buy the MateBook 14 from the HUAWEI Online Store, as well as third-party retailers. These include Incredible Connection, Takealot, Vodacom, and MTN.

Launched alongside the MateBook 14: the HUAWEI MateBook D 15 i3

When launching its promotions for its latest business laptop, HUAWEI also introduced new deals for its MateBook D 15 i3 — the most affordable laptop the company has launched locally this year.

If you’re looking for an entry-level laptop that’s still lightweight and has Intel hardware, the D 15 i3 comes equipped with a 15.6-inch Full HD display, a 10th Gen Intel i3 processor, and battery life that lasts eight hours.

You can find out more about the laptop on the HUAWEI Online Store. 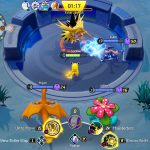