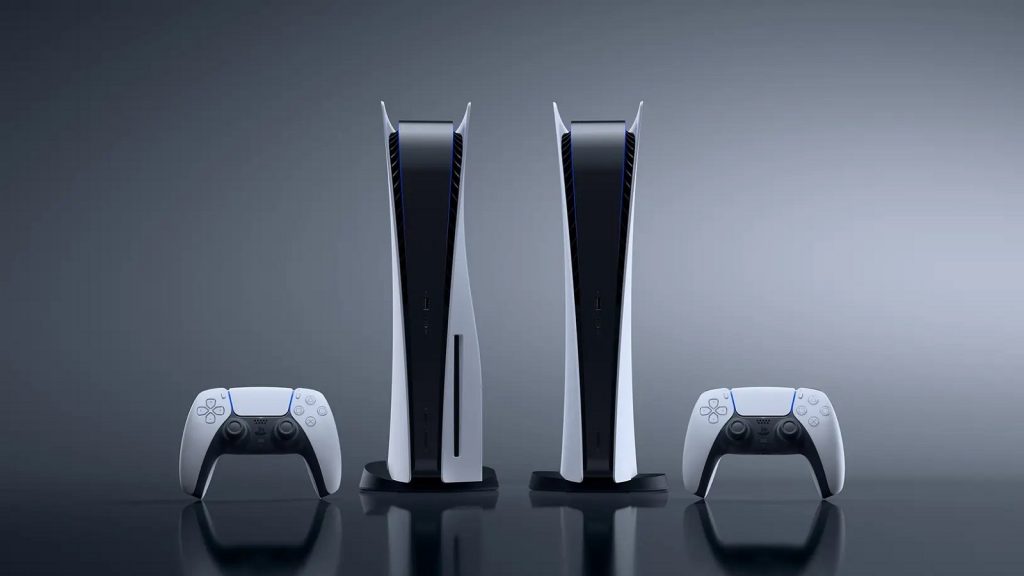 The PlayStation 5 has become Sony’s fastest-selling console as the company revealed sales had topped 10 million since it launched.

In a blog post published on 28 July, the company announced the console achieved the landmark figure as of 18 July.

“Pushing through supply challenges and a global pandemic, we’re proud to have delivered a transformational gaming experience that is captivating players around the world,” Sony SVP of Global Sales and Business Operations, Veronica Rogers, wrote.

“We are incredibly grateful to our fans for the terrific reception of PS5 and our growing portfolio of gaming entertainment,” Rogers added. “Without your support and confidence, this early success would not have been possible.”

Going forward, Sony will release several games from PlayStation studios such as Gran Turismo 7, Deathloop, Kena: Bridge of Spirits, and the next God of War game.

It will work to improve console supply in the face of a global chip shortage. 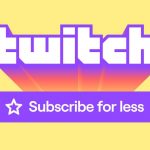