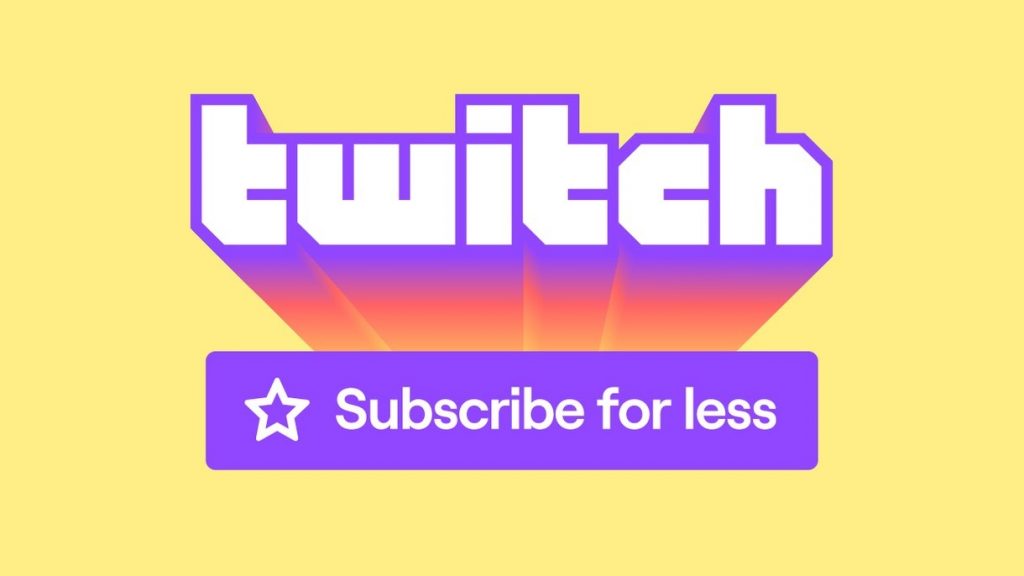 Live streaming video platform Twitch has announced that local pricing for regions has expanded — with a new subscription price for South Africa.

The company had announced earlier this year that it was introducing local pricing in hopes of encouraging more subscriptions across different regions. Turkey and Mexico were the first regions to receive local pricing. This later expanded to the Asia Pacific region.

On 29 July, the company announced that the feature had launched in Africa and the Middle East.

According to the new pricing table provided by Twitch, a Tier 1 subscription price in South Africa now costs R33.99 per month.

Previously, the price for a subscription was R98.00.

When looking at pricing on the Twitch website on streamer channels, a Tier 2 subscription now costs R67.99 per month.

The company says that in testing the new, lower prices in other regions, it has found that the new strategy helps subscriber numbers grow. 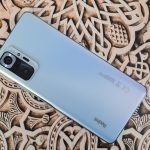