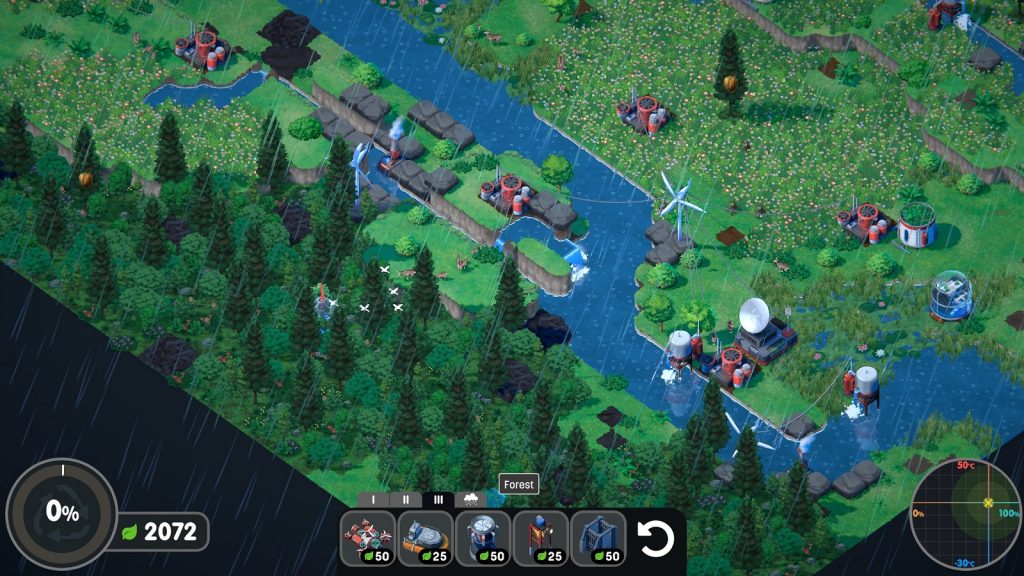 In June, South African developers Free Lives and publisher Devolver Digital announced that the next game from the studio would be the reverse city builder Terra Nil — a very different game from its usual action-packed fare.

The developer is known on the international stage for titles such as Broforce and Gorn.

So what should you know about the game? What inspired it?

Lead Artist Jonathan Hau-Yoon shared some insights on the game and how it came to be, as well as what players can expect once it is released.

But before we get into the Q&A with Hau-Yoon, here’s a little bit about the game itself…

Terra Nil: What is it about?

The aim of Terra Nil is to restore a wasteland’s ecosystem by building and then recycling a series of futuristic buildings. The aim is to restore the area into an ecological paradise without leaving a trace and as such, the game is dubbed a “reverse city builder”.

While no release date has been announced for the game, a demo is available on Steam for players to try out the game.

It acts as a tutorial, letting you play through a procedurally generated map in the game.

First, you begin detoxifying and adding greenery to the land while restoring empty rivers. Then, you must restore biodiversity by introducing biomes such as fynbos, wetlands, and forest.

Finally, you need to recycle your buildings to build a spacecraft and leave the area.

It makes for a relaxing, puzzle-like game that has enough strategy to keep you engaged, while providing a welcome reprieve from the stress of daily life.

Now that you know a little bit about the game, here is a bit more behind-the-scenes info from Hau-Yoon.

1. Terra Nil is a major tonal shift from Free Lives’ usual action-packed games. What was the motivation behind creating the game? 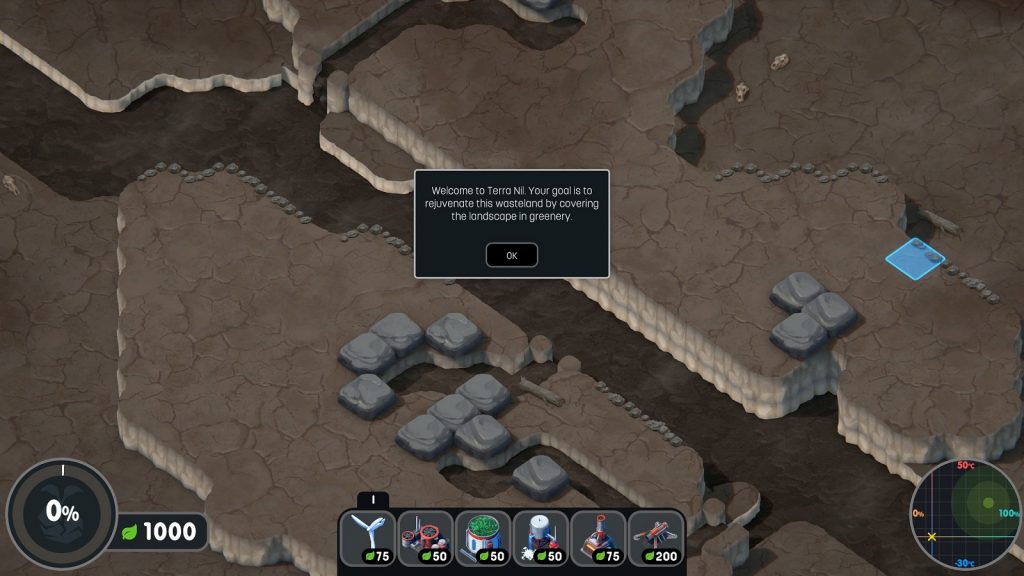 I think it’s fair to say that Free Lives is a studio that enjoys experimentation. It has historically been very active in hosting and facilitating game jams, whether it’s been with our local South African game development community or (pre-pandemic) on remote tropical islands.

The goal is often to put our games online for free to see which ones gain traction. The ones that have a strong public response are good candidates for continued development, provided that the game can also attract team members to it.

We all have many ideas that we’d love to work on, but it takes something special to make you want to work on it for potentially the next couple of years!

Sam Alfred made Terra Nil as part of an online game jam called Ludumdare, where the initial version of the game was made in 48 hours.

The theme of the game jam was “Start From Nothing”. He continued working on it in his own time, expanding the game with new biomes, and getting some help with some of the art from colleagues at Free Lives.

I’d made some jam games about growing plants and running through windy fields, and Sam approached me about whether I’d be interested in taking the reins on the art. I loved the premise of Terra Nil, particularly his idea of having recycling built into the game.

We had an impressive number of downloads to prove that players were interested, we had an excited (if small!) team and a supportive studio, and so Terra Nil became an official project.

2. What kind of experience do you hope players will have while playing the game? 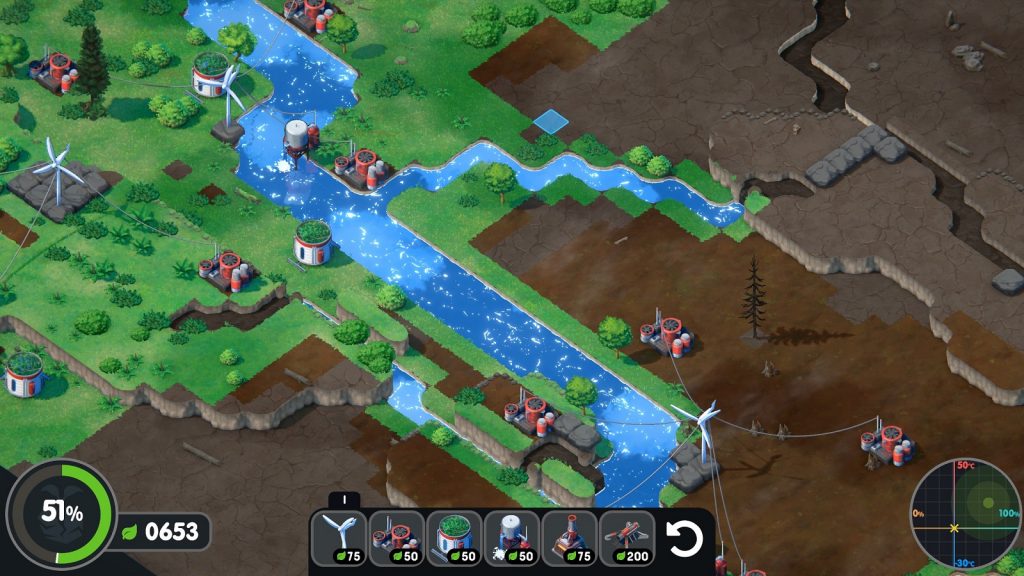 Most importantly, we just want players to have a good time, but I think the game allows a few different ways to engage with it.

On one hand, it’s an interesting puzzle where you have to consider the order and placement of your buildings and how best to react to the procedural map that’s generated for you.

But it’s also about growing beautiful things while you play, and taking care of a dead planet. In a world where climate disaster seems to be more and more of a reality, it’s easy to feel powerless.

I’ve really enjoyed working on Terra Nil as a way to ease some of my anxiety. We’ve very much had this in mind when creating the art and music.

I’d like to think that it’s just the right amount of peaceful and relaxing, but with a bit of difficulty so that it can keep your mind busy and not get boring.

3. While the technology in Terra Nil seems almost alien, the environments and wildlife are very familiar. Is the game set on a future vision of what Earth could become? 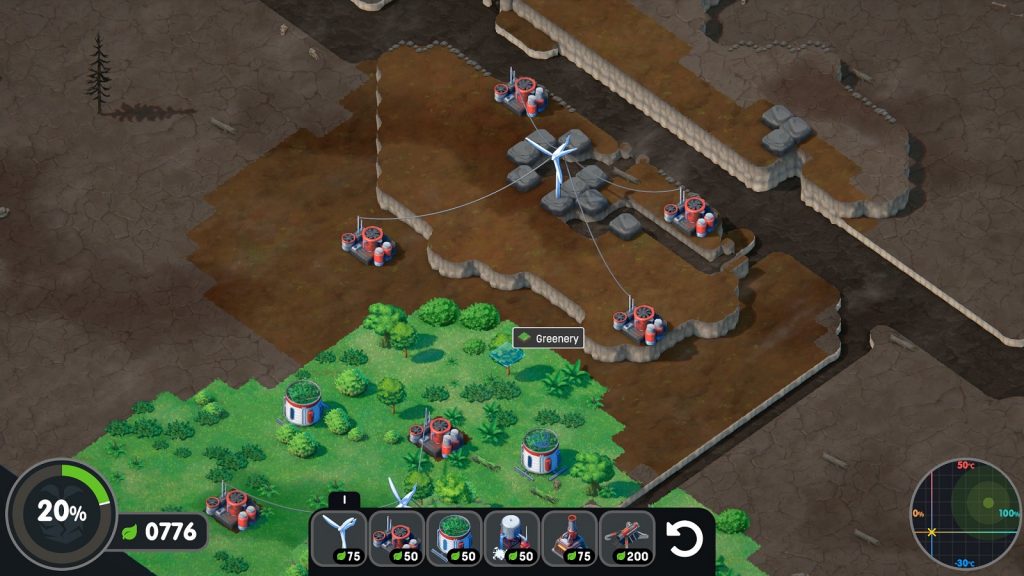 While we leave this somewhat open-ended, I think Terra Nil does take place on some version of Earth.

It’s very much science fiction though: it’s an Earth in which you can place a “toxin scrubber” to magically neutralize land scarred by nuclear fallout, and where simply placing a couple of buildings reverses several decades of industrial-scale damage.

These buildings don’t exist, so we had to design them pretending that they do, injecting a bit of our own personality and humour into them.

4. The demo gives players a good idea of the kind of mechanics and aims of the game. How much will the full game expand upon or extend past these foundations? 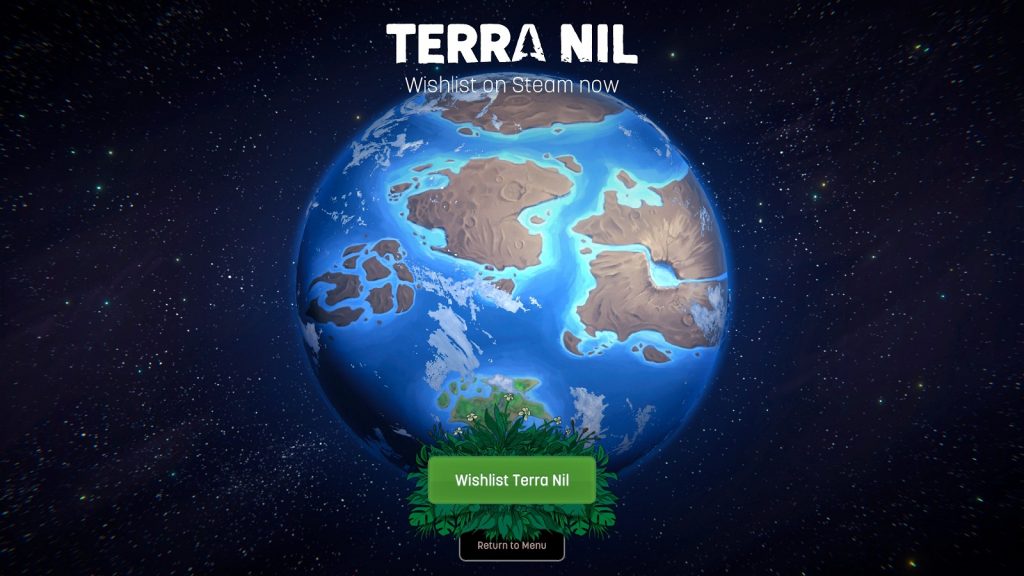 The demo gives a taste of restoring the wasteland of one small part of the world. We’d like to take players to other regions, where we clean up oceans and restore coral and marine life, regrow tropical forests and sweeping savannahs, the arctic, and many other biomes and wildlife.

We’ve also got a meta-game planned that will allow players to unlock new buildings with their own mechanics and cross-interactions, and a sandbox mode to allow players to tweak various settings and play the game however they wish.

If you want to try out the Terra Nil demo for yourself, and wishlist the game, check it out on Steam. 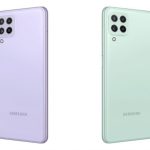