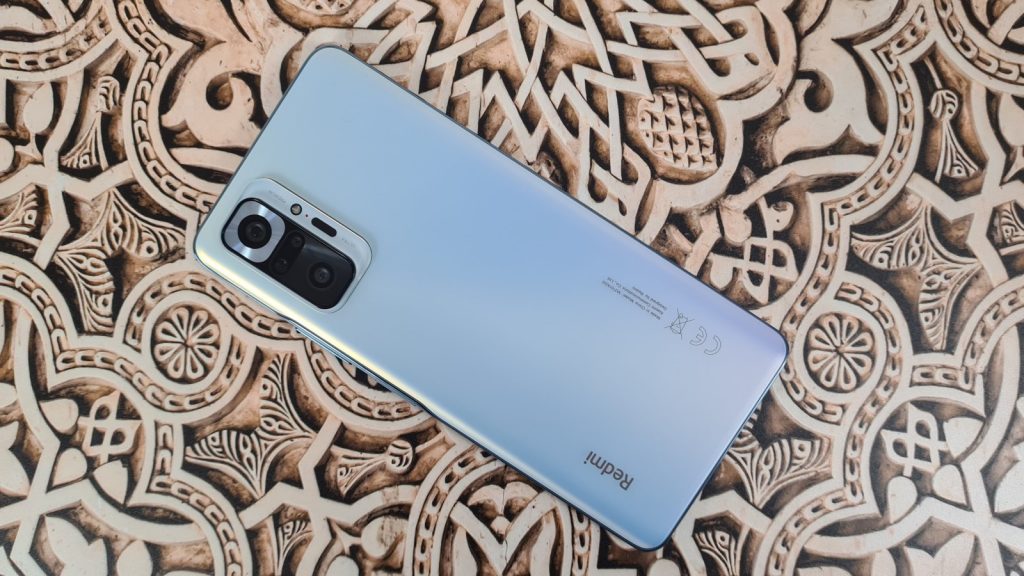 Xiaomi has climbed to second place when it comes to global smartphone shipments in the second quarter and first half of the year, data from Omdia shows.

As a result, the Chinese smartphone company has overtaken Apple in the rankings for top smartphone manufacturers in the world — with Samsung still holding first place.

Xiaomi’s new position comes thanks to significant growth over the past year. In fact, Xiaomi shipped 72.9% more phones in Q2 2021 when compared to the same period in 2020.

When looking at quarter-on-quarter growth, shipments increased by 0.8%.

You can see a summary of the H1 data below:

Most smartphone makers experienced a decrease in shipments quarter-on-quarter, including Samsung and Apple, which declined 24.6% and 22.1% respectively.

You can see a summary of the quarterly rankings and data below:

However, Xiaomi’s expansion to other markets seems to have saved it from this decline.

“Xiaomi also experienced a decrease in production due to the spread of COVID-19 delta variant in India in the second quarter, but the decrease in shipments was relatively small compared to Samsung,” Omdia notes.

“On the other hand, a significant increase in sales outside the Asia-Pacific region, where the spread of the coronavirus is severe, is the main reason for the increase in shipments in the second quarter.”

Xiaomi has also stepped up its efforts to reach more customers, locally, in South Africa.

The company held a virtual launch event in July to mark the arrival of its Redmi Note 10 Series.

However, whether it retains the number two spot globally later into the year will depend on whether it keeps up its expansion momentum.

Meanwhile, Apple’s shipments will also play a role, as it closely follows behind Xiaomi in third place. 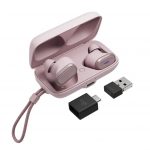