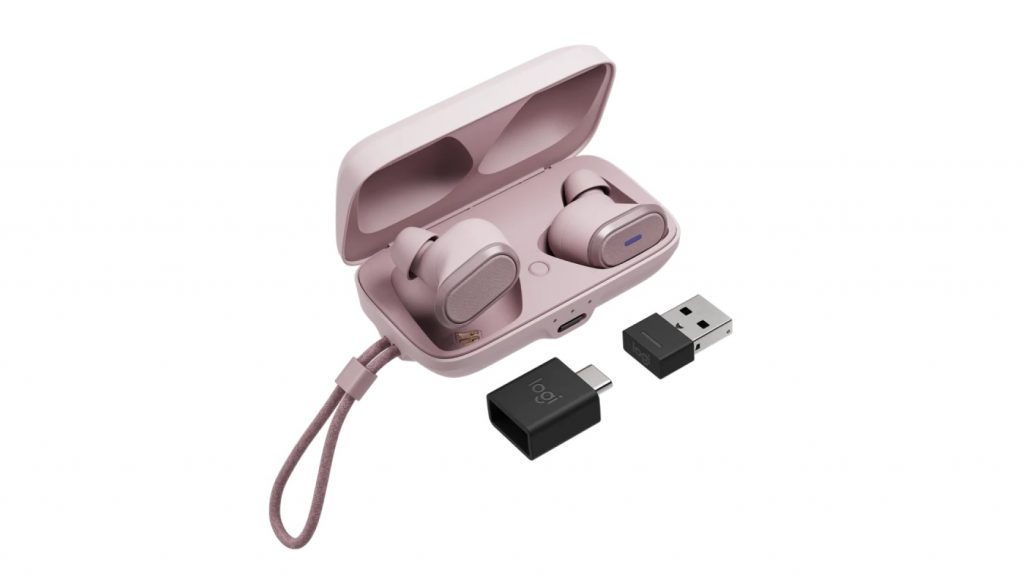 Looking for a set of wireless earphones that you can use for video conferencing and meetings? Logitech has announced the launch of its Zone True Wireless earbuds — which the company says are ideal for business use.

The earphones, announced alongside a wired version called Zone Wired Earbuds, are certified for use on Google Meet, Microsoft Teams, and Zoom.

The accessories aim to strike a balance between the aesthetic minimalism, and the sound quality needed for productive meetings.

“Current wireless solutions force consumers to compromise between either traditional headsets that are not aesthetically suited for video calling, or sub-optimal audio performance,” said Scott Wharton, general manager and vice president for Logitech Video Collaboration said in a statement.

“With Zone True Wireless and Zone Wired Earbuds, you no longer have to compromise. These earbuds were designed so people look great on video calls and have best-in-class audio certified by the top video platforms.”

The wireless earphones connect to both mobiles devices and computers. For your computer, you can use the USB receiver to connect the earphones.

You can also use the accompanying Open Logi Tune app on your smartphone to help customize and control your audio experience.

They support active noise cancelling and have an IP68 rating for dust, sweat, and water resistance. You can charge the wireless earbuds wirelessly or through a USB-C cable.

Both the wired and wireless versions have noise-cancelling microphones as well.

So how much do the gadgets cost?

The Zone True Wireless and the Zone Wired Earbuds will be available for a recommended price of R4 310.

While an exact launch date for the earphones was not given, Logitech noted that they will roll out globally in August.

The Rose colour of the Zone True Wireless earphones will only be available from the Logitech online store. 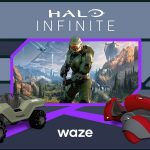