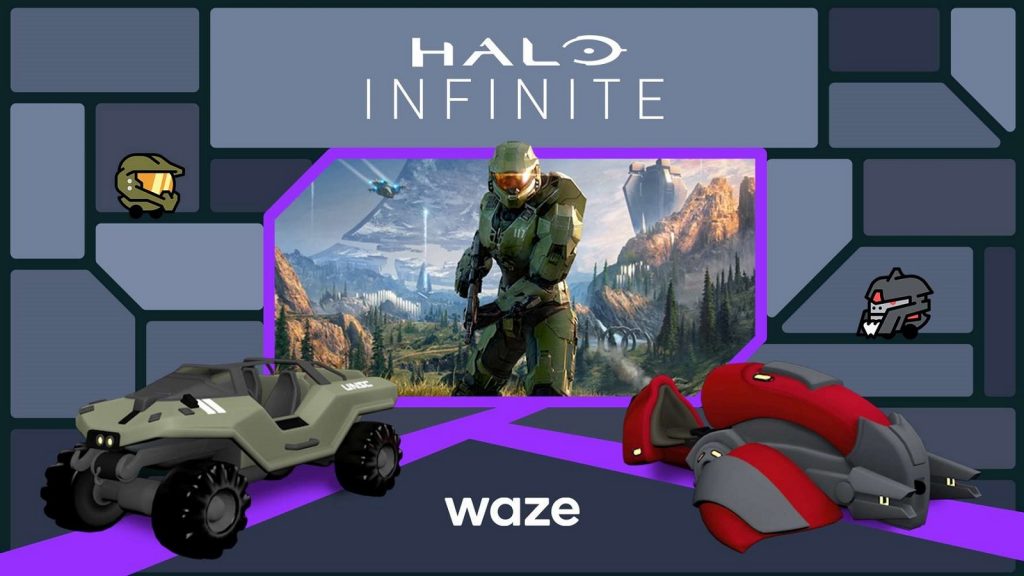 Xbox and Waze have partnered on an app feature that displays users as Halo Infinite characters, vehicles, and be guided by the voice of Master Chief.

The feature is now available in the Waze app.

“Starting today, drivers around the world can access a brand-new Waze experience that allows them to drive with vehicles and characters straight from the Halo universe,” International Partnerships Lead at Xbox, Gordon Donald, said in a statement.

The feature incorporates characters such as the infamous hero Master Chief, the Jiralhanae war chief Escharum, and two of the video game’s combat vehicles into Waze.

How Halo Infinite in Waze works

Users can activate the Drive with Master Chief experience in the app’s My Waze settings. 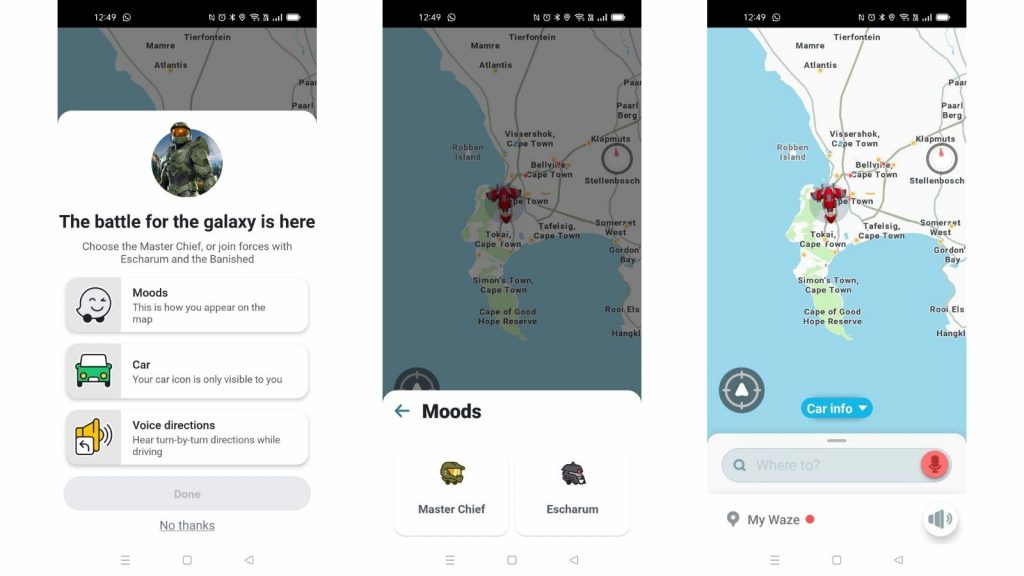 They can select one of two moods, which is how they appear on maps, as Master Chief or Escharum.

They can also select the Halo Warthog or Ghost attack vehicles to represent their cars.

And finally, they can set voice directions to be read in either Master Chief or Escharum’s voice.

Xbox said the feature will be available on the app for a limited time. 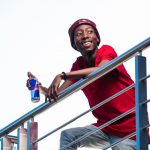