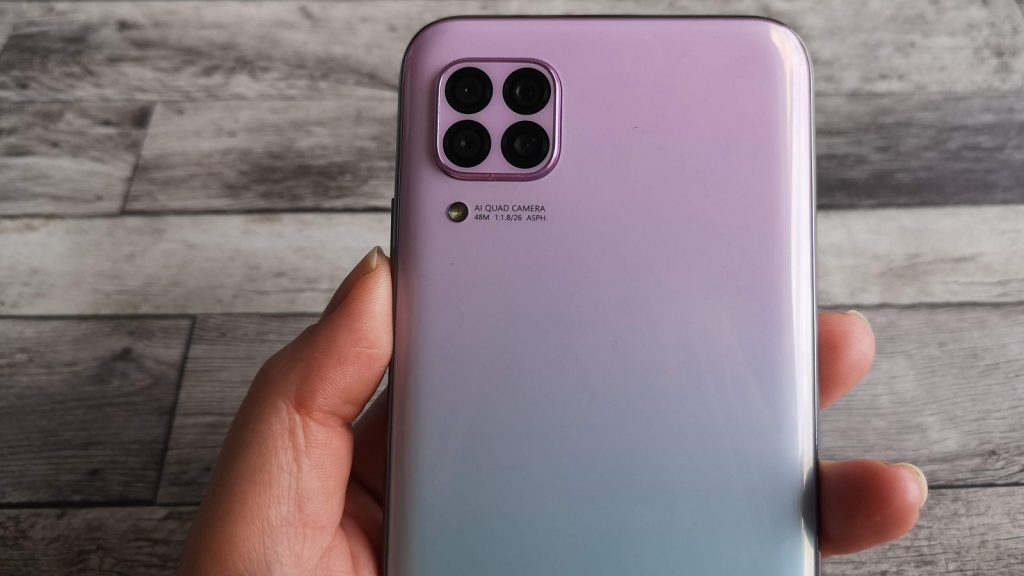 ICT research group Omdia has predicted that technology company Huawei will disappear from the global smartphone market in 2021.

The prediction comes as a result of the continued US ban facing Huawei. The ban prevents access to Google Mobile Services on Huawei’s devices and source to certain components from US companies.

Gerrit Schneemann, principal analyst at Omdia, made the prediction as the research group released its latest data on smartphone shipments for the first quarter of 2021.

The data showed overall growth in the global smartphone market, with a 28.1% year-on-year increase in shipments in Q1 2021.

The top five brands in the first quarter of 2021 were Samsung, Apple, Xiaomi, Vivo, and Oppo.

However, smartphone shipments decreased drastically for Huawei both when comparing Q1 2021 to the previous quarter and to Q1 2020.

“Even after one quarter under a new US administration, there are no signs that Huawei’s technology ban on US components and software is ending any time soon,” Omdia noted in a press release.

“The global component shortage is adding additional pressure on the company, as suppliers are looking towards other OEMs for stable business.”

This also marked the first quarter that Honor, previously a sub-brand of Huawei, operated as an independent entity.

As a result of these challenges, Gerrit Schneemann, principal analyst at Omdia, said that Huawei will disappear from the smartphone market.

“Two well-known smartphone brands will disappear from the global smartphone market this year, in Huawei and LG, opening the door for other brands to reach new markets and buyers,” Schneemann said in a statement.

LG’s exit from the market is a business decision announced by the company in April.

According to Omdia’s data, LG only accounted for 2% of the global smartphone market share in the first quarter of 2021.

However, Huawei has not made any announcements to exit the market — instead focusing on building its own independent ecosystem.

We reached out to Huawei for comment on Omdia’s prediction, however the company did not provide a response.

Only time will tell if Huawei’s efforts will pay off in 2021.

Read more: LG closing smartphone business: What does this mean for SA consumers? 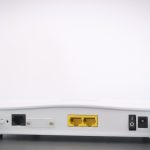