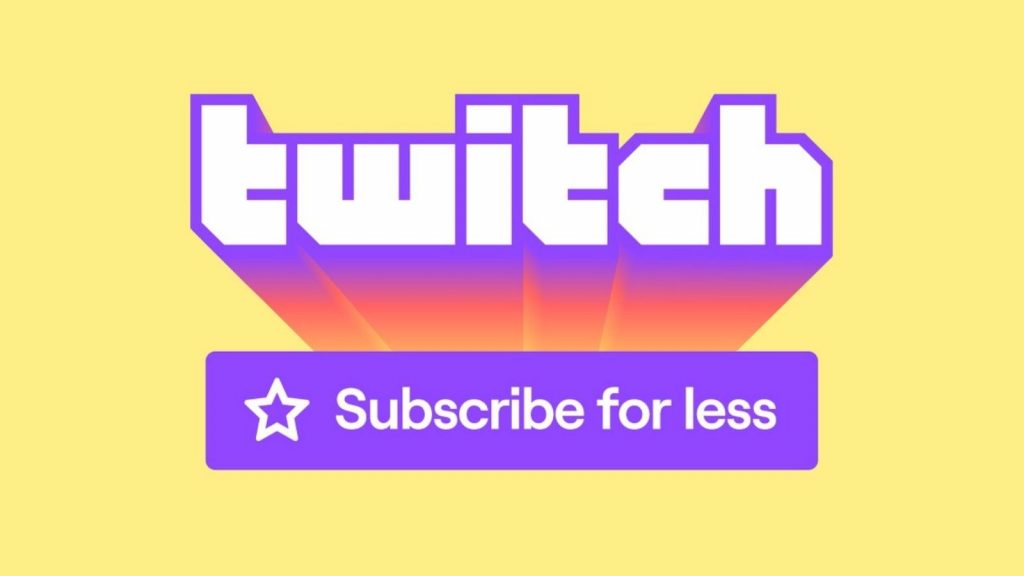 Twitch has announced it will rework its subscription prices to make them more affordable in countries such as South Africa.

The company announced the changes on 17 May.

The changes will be made to improve Twitch’s accessibility and affordability for subscribers. It will also assist creators by increasing their subscriber numbers.

“We’ve heard from fans everywhere that it’s not equally affordable around the world to show support, access custom emotes, and enjoy all the other benefits that come with being a subscriber,” the company said in a statement.

According to Twitch, the percentage of subscribers that support creators in Europe and Asia is around 50% lower than in North America. In Latin America, it is lower than 80%.

Currently, a Twitch Tier 1 subscription globally costs $4.99 per month. In South Africa, that equals around R70.

Leading up to the announcement, Twitch completed several tests in which it lowered subscription prices. One test in Brazil showed lower prices doubled creator revenue and total subscriber counts.

To make up for the lower charges, Twitch has launched a 12-month programme to make up potential shortfalls in creator revenue.

The company will cover 100% of a creator’s baseline channel and Prime subscription revenue for three months. After that, the incentive will decrease by 25% every three months over a nine-month period.

Twitch will pay creators the incentive as long as they stream 85% of their live baseline hours in a month and meet other eligibility criteria.

Once the price changes happen, creators can check how much their baseline amounts on Twitch’s Creator Dashboard are to find out if they’re eligible.

It’s not immediately clear how much a Twitch subscription will cost in South Africa.

Twitch will start changing subscription prices in Turkey and Mexico on 20 May. It will make changes in Asia, Africa, Latin America, the Middle East, and Europe during the third quarter of 2021. 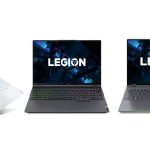