By Sam Spiller, Staff Writer
Read nextGaming as a second source of income: 5 options to try 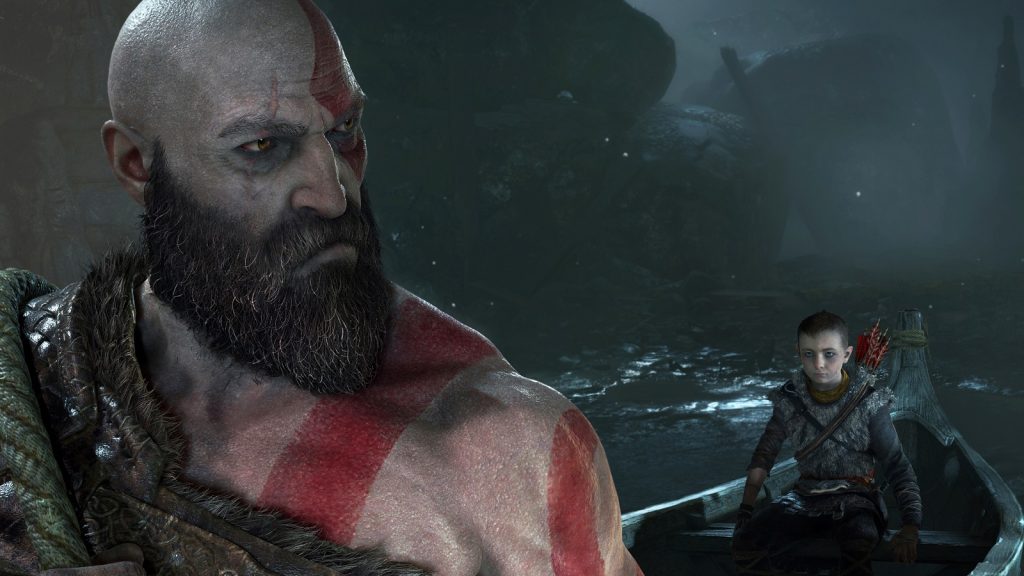 Sony has revealed it has delayed the next God of War  game to 2022 after it was originally scheduled for release sometime this year.

In an interview published on the PlayStation Blog website, head of PlayStation Studios Hermen Hulst announced the delay.

Hulst referred to the delay after he said the studio aimed to release Horizon Forbidden West, around the 2021 holiday season.

“So we have, currently, two very big, very narrative-driven games in development: Horizon Forbidden West and the next God of War,” Hulst explained. “And for both of those, they’re frankly affected by access to performance capture and talent. For Horizon, we think we are on track to release this holiday season. But that isn’t quite certain yet, and we’re working as hard as we can to confirm that to you as soon as we can.”

“And for God of War, the project started a little later. So we’ve made the decision to push that game out to next year, to ensure that Santa Monica Studio can deliver the amazing God of War game that we all want to play.”

“We remain focused on delivering a top-quality game while maintaining the safety and wellbeing of our team, creative partners, and families,” the studio said.

“With this in mind, we’ve made the decision to shift our release window to 2022.”

In the same interview, Hulst confirmed the studio was looking at bringing several upcoming titles to the PlayStation 4.

“Where it makes sense to develop a title for both PS4 and PS5 — for Horizon Forbidden West, the next God of War, GT7 — we’ll continue looking at that,” he said.

“And if PS4 owners want to play that game, then they can. If they want to go on and play the PS5 version, that game will be there for them.”

God of War remains one of PlayStation’s most popular game franchises exclusive to its consoles. The 2018 instalment received multiple Game of the Year awards and was one of the best-selling PS4 games. 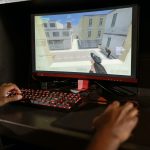