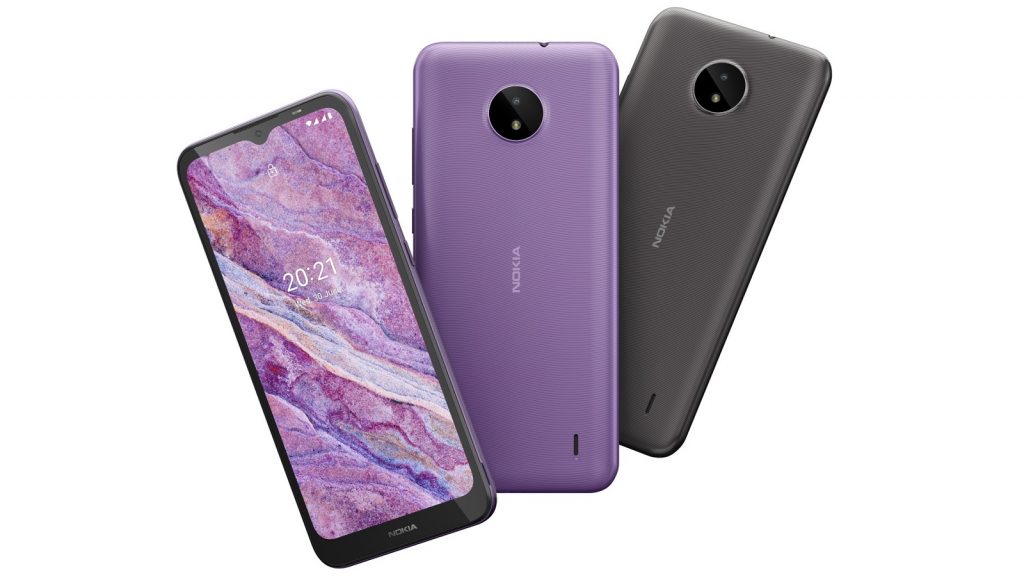 HMD Global has announced that the new Nokia C10 and C20 smartphones will launch in South Africa in June, along with the local price details for each phone.

The entry-level smartphones were announced at a global event in April where HMD unveiled six new Nokia phones.

The company also announced the local launch of the Nokia G10 last month.

The C series is aimed at budget-conscious consumers looking for affordable smartphones.

Where they differ is when it comes to their processors. The Nokia C20 has a slightly faster processor — an octa-core CPU with speeds up to 1.6GHz.

Meanwhile, the C10 has a quad-core CPU with speeds up to 1.3 GHz. The C10 also supports older 3G network speeds, while the C20 has 4G support.

Both smartphones run Android 11 Go for their operating system.

Both the Nokia C10 and C20 will be available from mid-June, according to HMD Global.

Both phones are dual-sim and come with a free phone cover and screen protector. 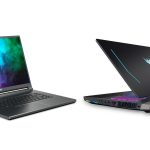