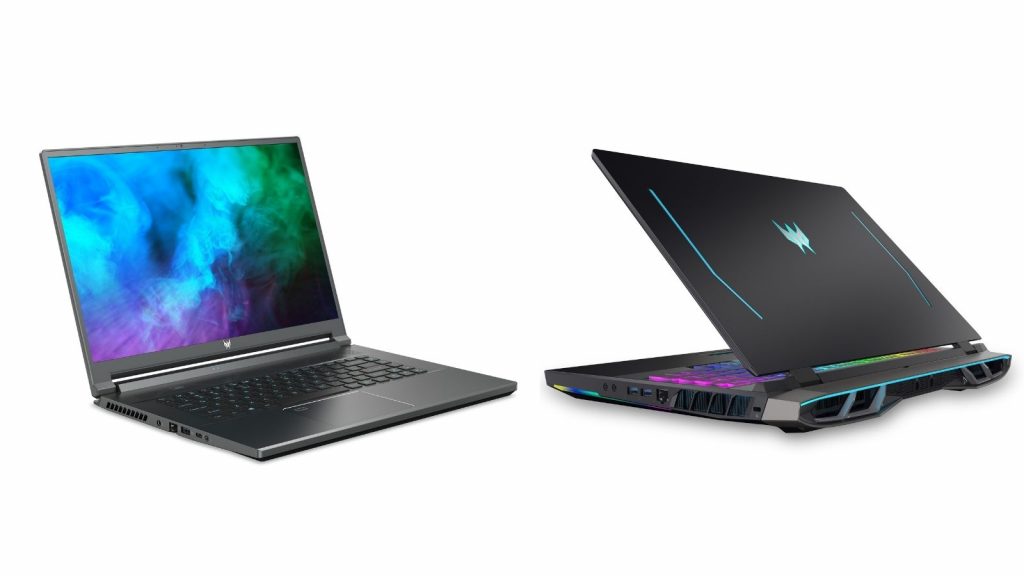 Acer has confirmed that its newly announced Predator Triton 500 SE and Predator Helios 500 gaming laptops will arrive in South Africa in September, along with price details for the devices.

The new laptops were unveiled at a global launch event near the end of May, along with other Acer devices.

They also both feature displays with high refresh rates.

Here’s what to know about each laptop… 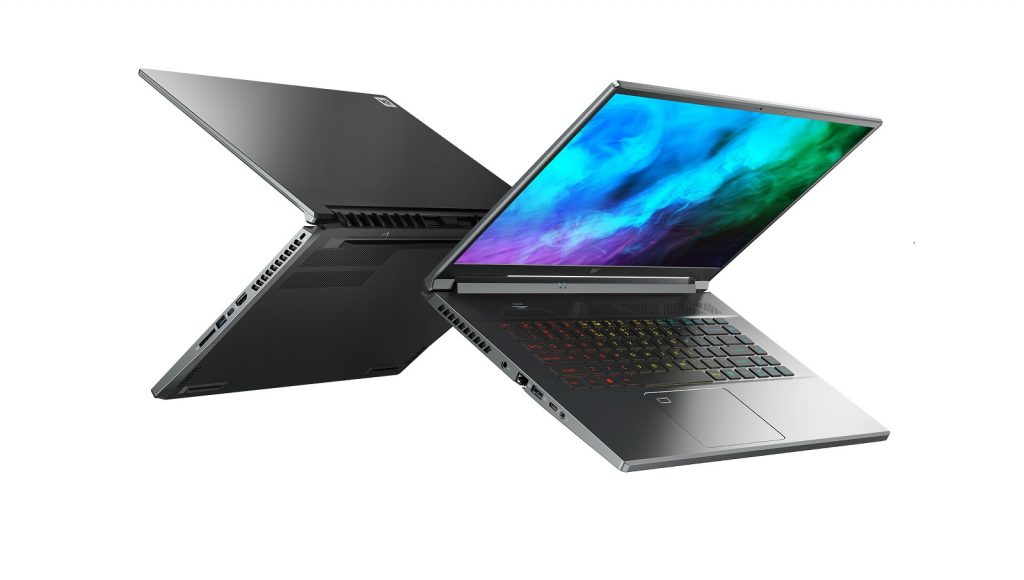 The Triton 500 SE is focused on providing high-end gaming performance in a thin-and-light form factor — aimed at gamers who want to use the device at home and work.

The laptop has a 19.9mm-thin chassis. and comes equipped with Acer’s AeroBlade 3D Fan cooling technology.

Meanwhile, its battery can last up to 12 hours when it comes to video playback.

The Triton 500 SE also has a 16-inch premium display with an 87% screen-to-body ratio. Customers can choose from a variety of display options, including a 165Hz WQXGA LCD display, a 165Hz WQXGA Mini LED panel, or a 240Hz WQXGA IPS display.

In terms of connectivity, the laptop also supports Wi-Fi 6E and Thunderbolt 4. It also has an HDMI 2.1 port. 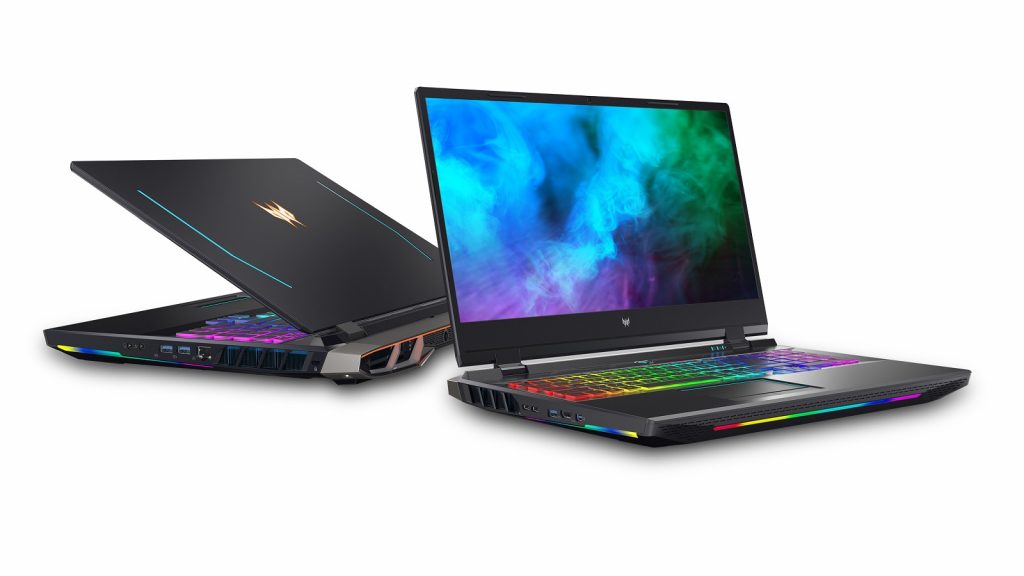 For those looking for a more traditional gaming laptop rather than a work-gaming combo, Acer has the Predator Helios 500.

The laptop has up to an overclockable 11th Gen Intel Core i9 processor, NVIDIA GeForce RTX 3080 Laptop GPU, and 64GB of DDR4 RAM.

For its display, the 17.3-inch laptop comes with either a 4K Mini LED panel with a 120Hz refresh rate or a Full HD 360Hz display.

It also boasts the lighting flair that comes with many gaming laptops, equipped with Predator Pulsar lighting and customisable per-key RGB backlighting on the keyboard.

The Helios 500 also prioritises cooling, with its PowerGem metal-alloy polymer technology on top of the CPU, Vortex Flow technology for the laptop’s two fans, and the inclusion of a 5th Gen AeroBlade 3D Fan.

So when these two laptops launch in South Africa in September, how much will they cost? 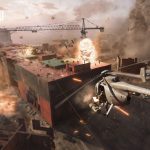