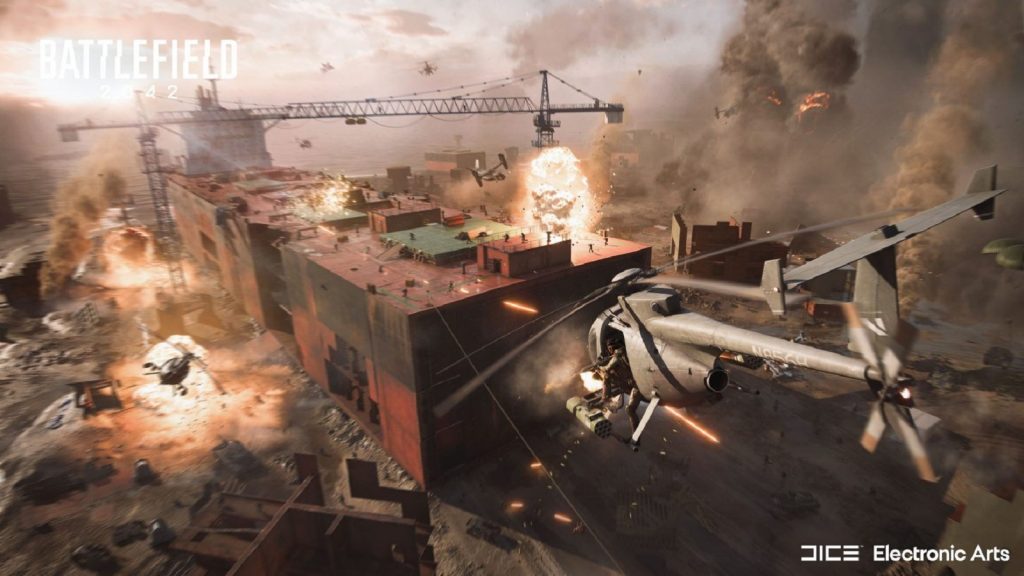 EA has taken the wraps off the next instalment of the Battlefield franchise, Battlefield 2042, promising a future torn apart by war and hurricanes.

The online multiplayer game was announced on 9 June just prior to the E3 gaming conference. It is developed by Dice, Criterion, Dice LA, and EA Gothenburg.

What is BattleField 2042 about?

Battlefield 2042 takes place in a future where the world’s superpowers have gone to war amidst a global refugee crisis. In their quest for victory, both sides deploy Non-Patriated, or ‘Non-Pat’ soldiers who wield an arsenal of weapons, vehicles, and equipment.

In the game, gamers play together using a specialist system whereby each character has a unique trait or speciality. The specialists are based on the traditional four Battlefield classes.

At launch, Battlefield 2042 will have four specialists to choose from including recon and assault soldiers, engineers, and medics. 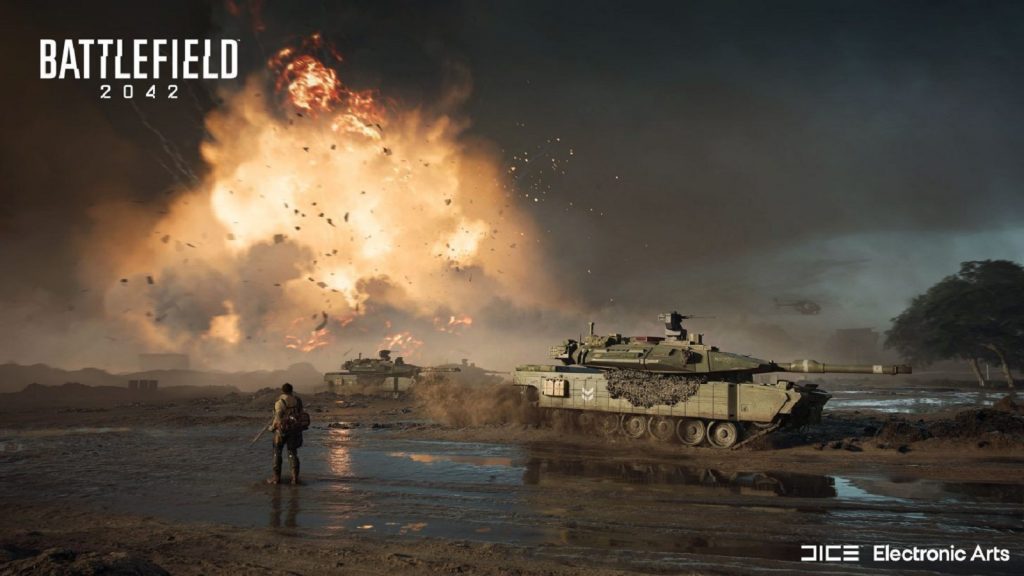 Players can battle in several new maps from across the world each featuring unique environments. The maps include areas in South Korea, Egypt, Antarctica, India, Singapore, Qatar, and French Guinea.

Battlefield 2042 will offer several new game modes including the traditional Battlefield Conquest and Breakthrough modes. The two modes will take place on the largest maps and allow up to 128 players at the same time (exclusive to Xbox Series and PS5 players).

Another mode is Hazard Zone which features squad-based gameplay. Dice will reveal further details about Hazard Zone in the near future.

During its first year of live service, Battlefield 2042 will feature four seasons, four Battle Passes, and an additional four specialists with new content.

You can check out the reveal trailer for Battlefield 2042 below:

When will the game launch?

Battlefield 2042 will launch on all major gaming platforms on 22 October.

It will be available on the Xbox One, Xbox Series S and X, PlayStation 4, PlayStation 5, and PC via Steam, Origin, and the Epic Games Store.

Pre-orders for the game are now open. Leading up to the launch, EA will host an open beta for players on all platforms.

Those who pre-order the game will get early access to the beta launch. 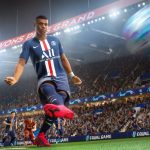