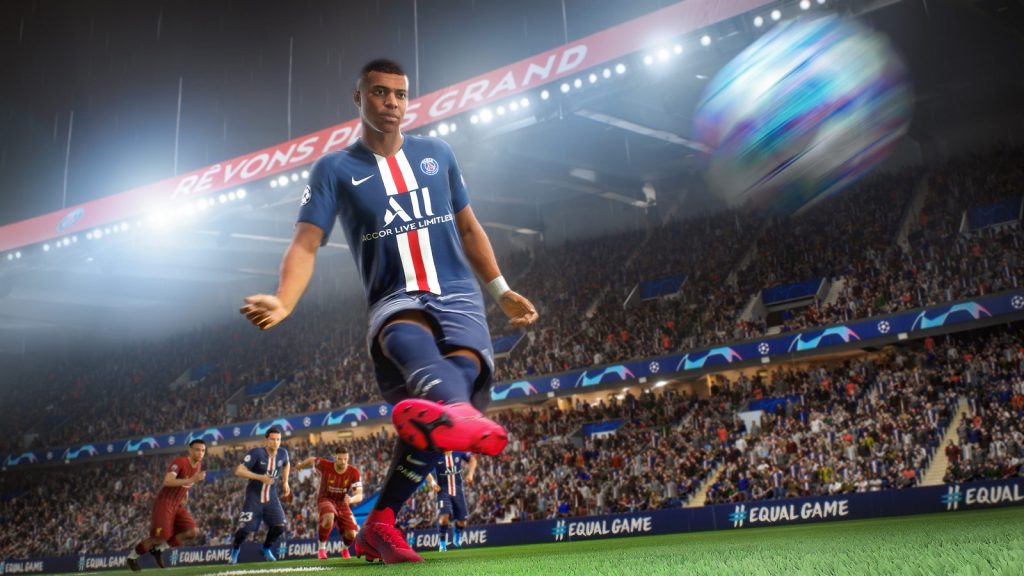 Hackers have stolen gaming data from publisher EA in a cyber heist that reportedly includes valuable information for FIFA 21 and other games and services.

On 10 June, Vice reported that it had seen posts on underground forums from hackers claiming to have stolen large amounts of data from EA.

To prove they had the data, the hackers posted screenshots of them reportedly demonstrating access to it.

What data did the hackers steal from EA?

According to their posts, the hackers had stolen over 780GB worth of data. Included in the data were the source code for FIFA 21 and the code for the game’s matchmaking server.

In addition, the hackers had stolen the source code and tools for the Frostbite engine. EA uses the engine to power games from the FIFA and Battlefield franchises as well as several Need for Speed and Star Wars games.

The hackers are now advertising the data as for sale and listing it on several hacking forums.

EA confirmed to Vice that it had suffered a data breach.

“We are investigating a recent incident of intrusion into our network where a limited amount of game source code and related tools were stolen,” an EA spokesperson said.

EA said the hackers had not accessed player data and it didn’t believe there was any risk to player privacy.

It added it is working with law enforcement as part of the ongoing criminal investigation into the hack. 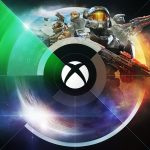