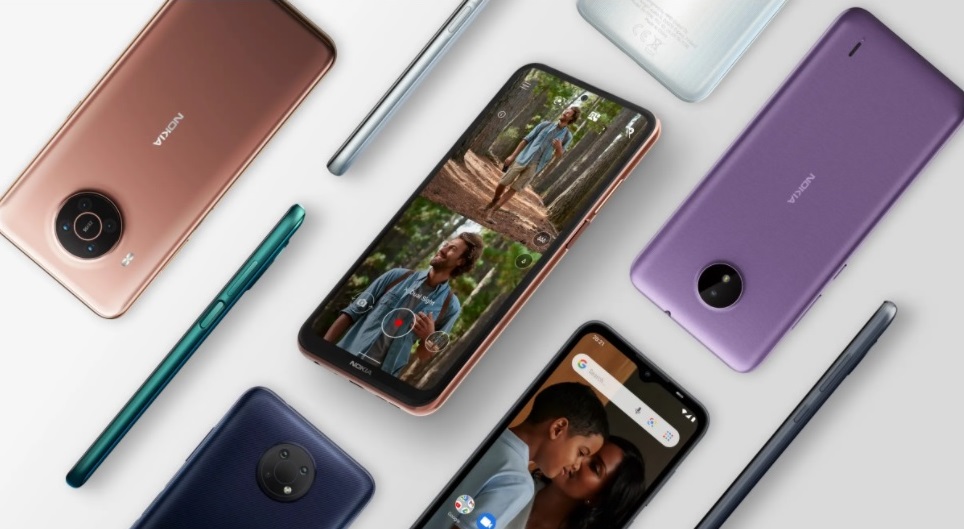 At the event, the company announced new additions to the established C series of Nokia smartphones, as well as the new G series and X series of phones.

The C series will retain the range’s focus on entry-level affordable and durable smartphones.

Meanwhile, the G series will provide mid-range devices with long battery life as a major feature.

“The X series allows us to offer the benefits of our high-end partnerships with Qualcomm and ZEISS Optics. Finding that perfect balance between specs and affordability is what the G-series is all about. The C-series, meanwhile, thrives on delivering ultra-high value tech to the smartphone market,” says HMD Global CMO Stephen Taylor.

“I’m proud of the niche we’ve carved within this extremely competitive market.”

New to the C series are the Nokia C20 and Nokia C10 smartphones. Both devices are entry-level smartphones that include 6.5-inch HD+ displays and Android 11 Go edition.

The Nokia C10 takes the title of the most affordable of the new devices.

When it launches, it will be available in configurations with 16GB and 32GB of storage. The phone will also carry either 1GB or 2GB of RAM, depending on the configuration.

Local pricing and availability still need to be confirmed.

The Nokia G20 and G10 are the new phones that make up the mid-range G series.

“The G series represents the perfect balance of delivering on all your daily needs through straightforward problem-solving technology,” HMD says.

As part of the range’s focus on providing long battery life, both phones provide up to three days of battery. This is the longest battery life yet on a Nokia phone, according to the company.

Both phones also feature a 6.5-inch display and a side fingerprint sensor.

Meanwhile, the Nokia G10 has a triple-lens setup for its main camera, with AI-enhanced shooting modes.

The Nokia X series will be the new premium range from HMD Global and includes the Nokia X20 and X10.

They will also be the largest of the new devices, featuring 6.67-inch Full HD+ displays.

The Nokia X20 has a 32MP front camera, with a 64MP quad-camera for its main camera setup.

Meanwhile, the Nokia X10 has a 48MP quad-camera for its main camera.

During the event, HMD also reiterated its commitment to software and security updates.

All of the new smartphones will come with Android 11 out of the box. Customers who buy the phones will also receive three years of monthly security updates.

Read more: LG closing smartphone business: What does this mean for SA consumers? 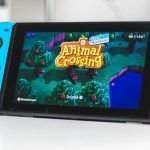