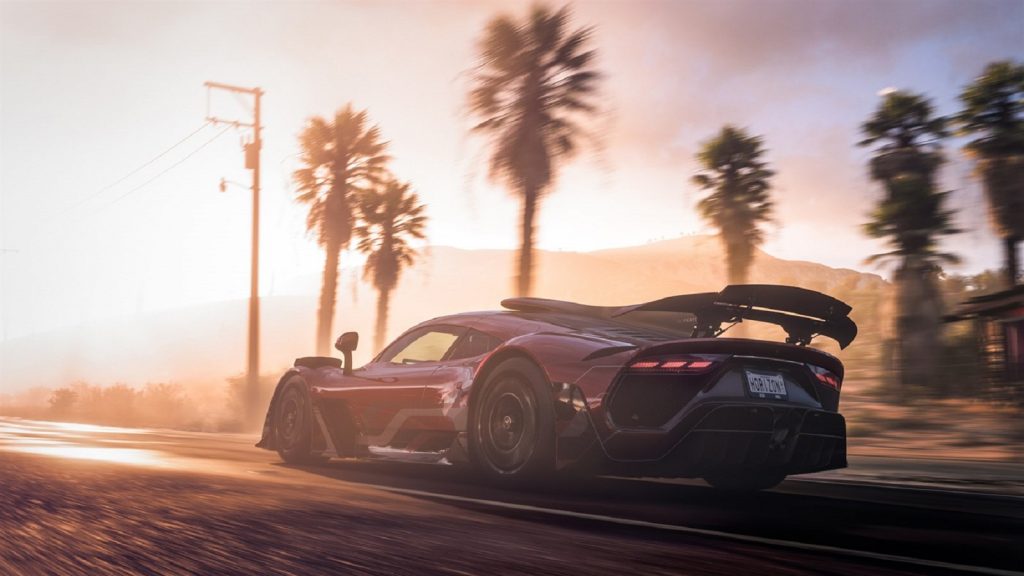 Xbox has shed light on several exclusive video games and expansions from its studios and partners following a livestream event at Gamescom 2021.

Held on 23 August, the event featured several announcements regarding the company’s biggest titles.

These include Forza Horizon 5, Microsoft Flight Simulator, and State of Decay 2.

What did Xbox show off at Gamescom?

One of the biggest reveals from the event was a gameplay trailer and vehicle reveal for Forza Horizon 5.

The game takes place in Mexico and will feature multiple several weather-based environments in which players can race vehicles such as the Ford Bronco Badlands and Mercedes-AMG One.

You can check out the first eight-minute gameplay trailer for Forza Horizon 5 below:

Forza Horizon 5 will release on Xbox One, Xbox Series S and X consoles, and PC via Windows and Steam on 9 November. It will also be available to play on Xbox Game Pass.

The updates also introduce the Junkers JU-52, a new addition to the game’s aircraft lineup.

Xbox also announced its partnership with the Reno Air Racing Association (RARA) which will let them bring the STIHL National Championship Air Races to the game.

You can check out a teaser for the Reno Air Races on Microsoft Flight Simulator below:

The Reno Air Races expansion pack will launch later this year. The updates and Junker JU-52 aircraft will become available on 7 September.

From 1 September, players can explore a remastered version of Trumball Valley, the original map of the first State of Decay game.

In the new version, players can meet new characters and interact with storylines to resolve longstanding plot threads.

It features six new bases, as well as weapons and outfits exclusive to Trumball Valley.

During the event, players can complete challenges to unlock the Mayhem ship set. The set was designed in collaboration with Gearbox Software, the game studio behind the Borderlands franchise.

The event started on 24 August and will run until 7 September.

And finally, Xbox revealed a gameplay trailer for its new indie exclusive, The Gunk.

The game is the first 3D title from Thunderful, the creators of the Steamworld series.

In it, players assume of role of a space hauler named Rani as she interacts with a newfound and potentially profitable substance on an alien planet.

You can check out the gameplay trailer of The Gunk below:

The Gunk will release on Game Pass for Xbox One, Xbox Series S and X consoles, and Windows 10 PC, in December 2021. 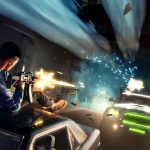