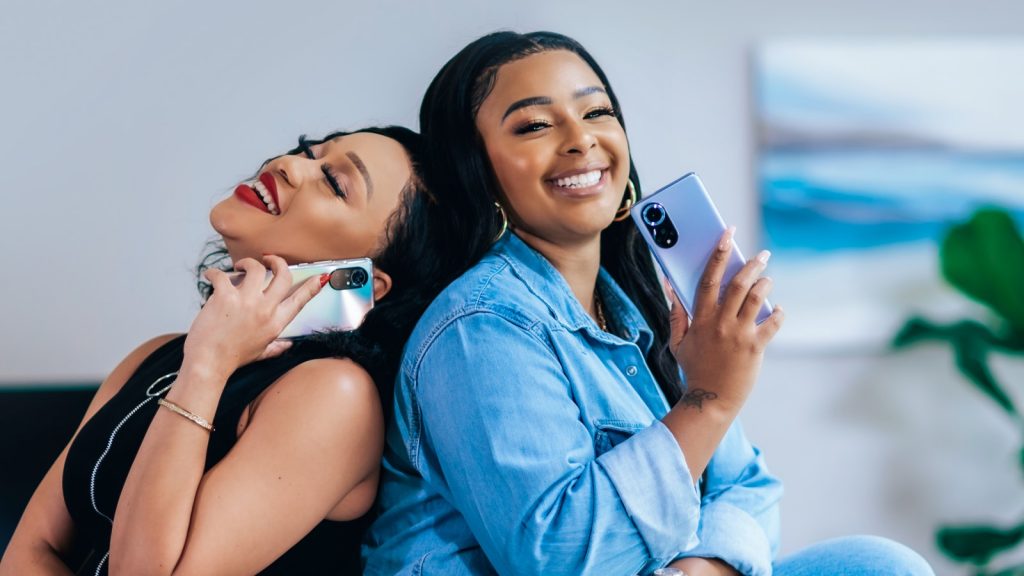 The HUAWEI nova series continues to grow, with newly launched devices in South Africa proving popular and plans to bring more stylish smartphones in the series to local shores.

But what is it about the nova series that makes these devices so appealing? What makes a nova device different from other series?

Here are the highlights that make up a nova device, and why HUAWEI continues to prioritise them locally.

The nova range of devices, from the nova 8 and Y60 launched locally in August to the nova 8i launched in September, prioritise camera performance.

The nova 8 brings the most advanced camera setup of the series, with its 64MP AI quad main camera and 32MP selfie camera.

And the next nova installment brings another advanced camera system to consumers.

The nova 9 features a 50MP ultra vision quad camera with advanced clarity and a range of features.

Then there’s the 32MP portrait camera with a host of capture modes that users can enjoy.

With the nova series meeting the needs of consumers who want a great camera and great design, South Africans can look forward to more nova announcements in future.

Another element that sets the series apart is HUAWEI’s focus on design.

All phones in the nova series focus on bringing bold colours, unique camera designs, and slim devices to the local market.

To minimise bezels, the nova series devices keep their fingerprint sensors on the side. As a result, the devices boast large edge-to-edge displays.

HUAWEI has also chosen to make the devices stand out with the camera housing on the back. The nova 8 features a Nebular camera design, inspired by the rings of Saturn.

The nova 9 continues the Nebular design and evolves it further with its camera housing, creating a star orbit ring.

It also continues the legacy of a sleek form factor with a curved OLED display and ultra-thin design.

The next installment of the HUAWEI nova series

While there is already a great series of HUAWEI nova devices on the market, the company has more in store for South Africa.

With the global announcement of the nova 9, make sure to keep an eye out for news on local plans for the device… 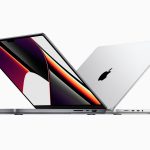