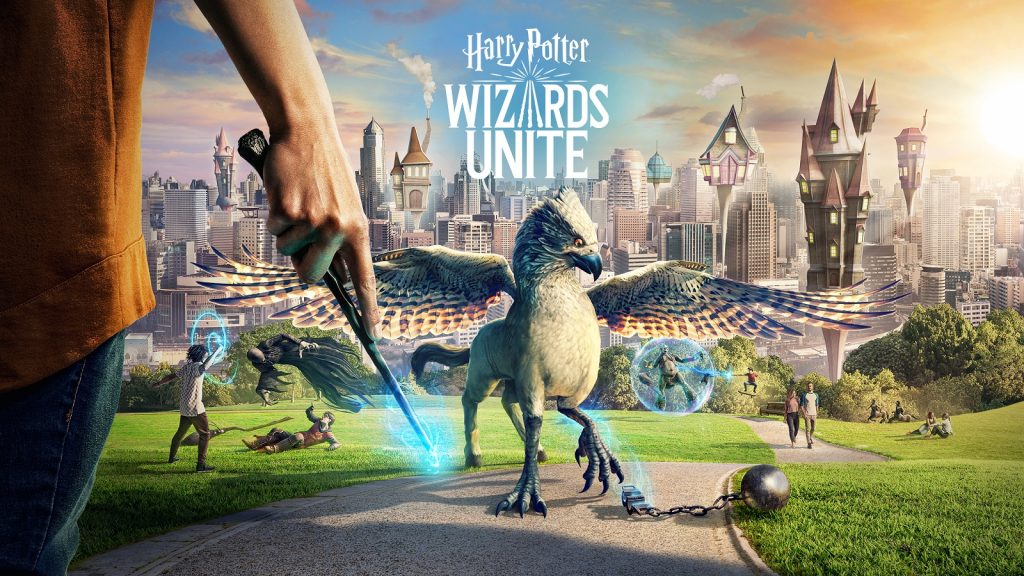 The game will officially shut down on 31 January 2022.

In a statement, its development team thanked players for their participation.

“When we launched Harry Potter: Wizards Unite, our vision was to allow players to experience the wizarding world right in their real-world surroundings as they stepped outside and explored their neighborhoods,” the team said.

“We are incredibly thankful to every single person in our amazing community of witches and wizards for adventuring with us out in the real world.”

Launched in 2019 and based on the popular fantasy franchise, Wizards Unite lets players explore real-world locations and interact with AR elements.

They can create avatars and search for items such as potion ingredients and creatures, and participate in magical challenges.

With several AR games to their name, Niantic is also the developer of the popular title, Pokémon Go.

After that date, players will not be able to download and play the game or make in-app purchases.

However, players will still be able to play the game up until 31 January 2022.

Players will also be able to spend their remaining Gold balance and items before the game shuts down.

Leading up to the shutdown date, Niantic will introduce several gameplay changes.

These include increased Daily Assignment rewards, no-limit daily sending and opening Gifts, and more frequent Spell Energy and Ingredients appearances on the maps.

The developer will host several in-game events from November to January 2022.

If a player wants to retrieve their account data before the game shuts down, they must contact Niantic’s support centre before 15 January 2022. 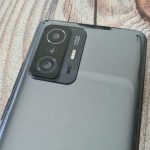