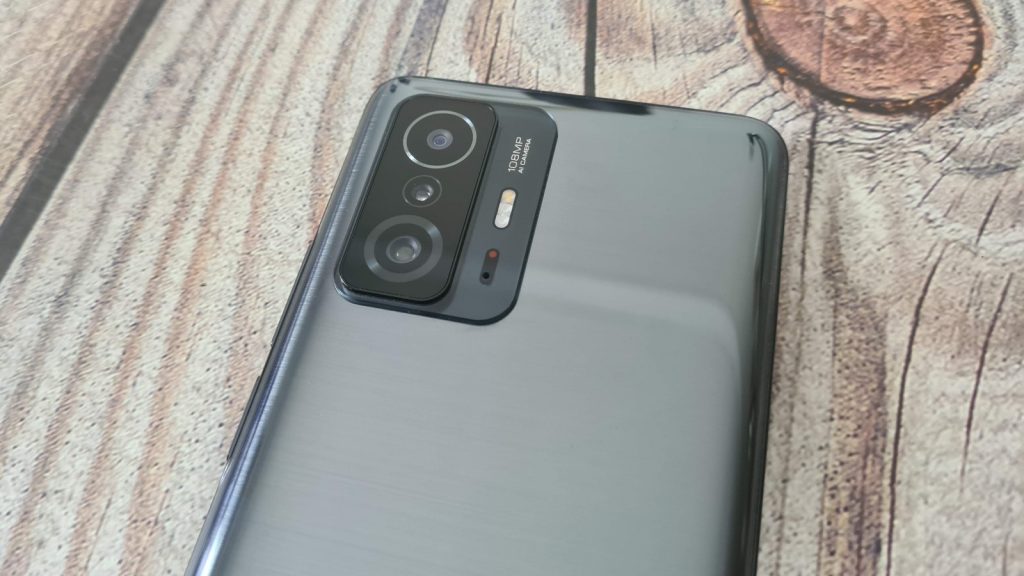 South African fans of Xiaomi devices have long lamented the lack of flagship smartphones from the brand locally in recent years. But things are changing, and an example of this is the launch of the Xiaomi 11T Pro in October.

With premium specs at an appealing price point, how does the phone stand up to daily usage? 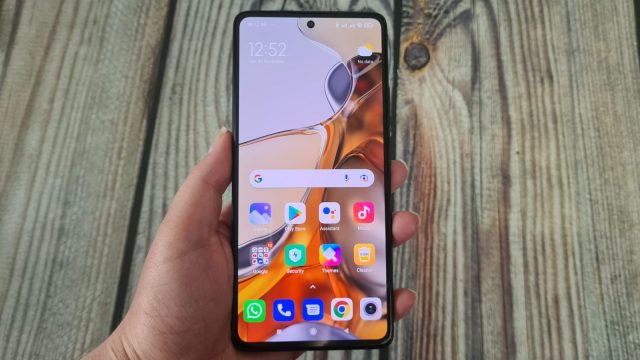 The biggest hint that the 11T Pro is more affordable than other flagships is its design.

While its build quality feels good and it definitely doesn’t feel cheap, it is bulkier than many premium devices on the market.

It also features more noticeable bezels than many premium devices, as well as a fingerprint sensor on the side rather than within the display.

That said, this is a trade-off many consumers would be easily willing to make for a device that still looks good and shaves thousands of rands off the price while maintaining great performance and features.

It’s not as lightweight as some Samsung or Huawei phones, but it’s also not nearly as expensive. In addition, it performs much better in some scenarios than more expensive devices.

The side fingerprint sensor is easy to reach and incredibly responsive. Meanwhile, the 6.67-inch AMOLED display supports a 120hz refresh rate.

Sure, there are slightly more prominent bezels, but you’re getting great brightness, Dolby Vision Support, and even HDR 10+ support.

Even in challenging lighting conditions, such as in bright sunlight, the display works wonderfully. It’s great for viewing your photos, social media content, and online videos.

With a battery capacity of 5000mAh, you can expect the Xiaomi 11T Pro to last you through the day — and even longer. I didn’t find myself charging the device all that much during the review period even though I was using it as my default communication device.

Battery benchmarks in PCMark for Android give the device an average run time of just over 12 hours (with the benchmark involving constant screen-on time and usage). But when you’re using it as normal, you’re getting much longer periods between charges.

For example, a battery report on the device showed that over 22 hours of usage, the battery only drained 51%.

But what really sets it apart is the 120W charging. Because as much as large batteries are convenient, being able to charge them up at speed is incredibly useful.

While I felt comfortable leaving the house on 30% battery and knowing it would easily last through an errand of a few hours, being able to charge a battery up in a few minutes is so useful when you’re pressed for time or forgetful.

The wired charger in the box lets you charge the device to 100% in 15 minutes. And it really works.

Sometimes when the battery was low before I had to leave the house, I would quickly plug it in for a few minutes while grabbing my things and find a fully charged smartphone. 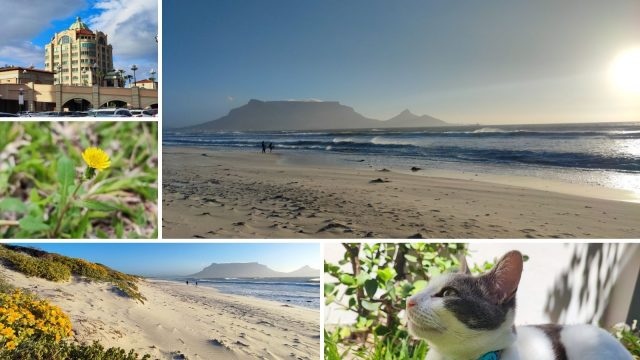 One of the big highlights of the smartphone that Xiaomi markets is its camera. So how does it live up in real-world usage?

It doesn’t disappoint. While there’s the 108MP lens you can use for high-resolution photos, the auto shooting mode also performs exceptionally during daily usage.

From your macro shots to moving objects, there’s a great balance of light and colour when you enable the HDR and AI modes. Thanks to the phone’s processor, there’s no lag when trying to take photos with these modes enabled.

The main drawback would be the zoom levels. Once you get past 5x zoom, the image quality starts to decrease due to digital enhancement. But there aren’t that many scenarios where you would need to zoom that much and it’s a more than reasonable tradeoff for the other camera features. 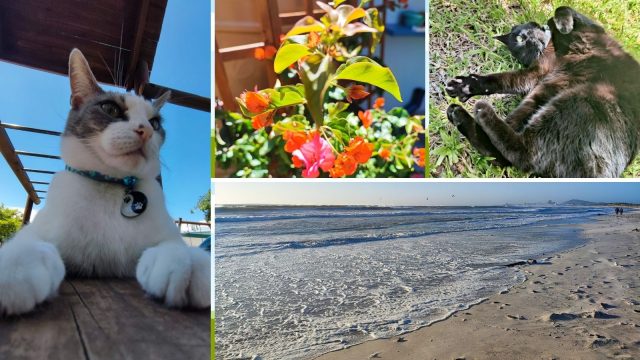 High-resolution images come out great, and the mode still gives you some flexibility compared to high res modes on other phones. You can still zoom up to 2x and apply filters in the mode.

The 108MP mode also still retains a good amount of saturation and colour balance in the images, and doesn’t appear as washed out as high res modes on other smartphones.

When it comes to video, there are a variety of fun modes available for content creators to use. This includes kaleidoscope modes and different cinematic themes for video clips.

The camera picks up audio really well too, from the surrounding environment to the voice of the person holding the camera.

And when it comes to playback on the device, this is all supported by the sound by Harman Kardon speakers.

Review verdict: Who is the Xiaomi 11T Pro smartphone suited for? 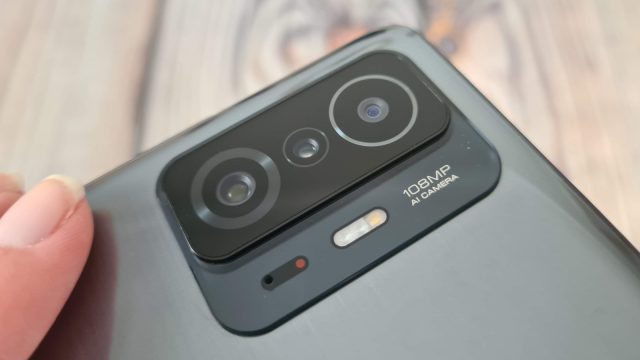 There’s a lot to love about this smartphone — in fact, it’s difficult to fit it all into this review.

There’s the great performance of the Qualcomm Snapdragon 888, the camera setup, the battery. There’s also the dual-SIM support and the fact that the phone supports 5G and Wi-Fi 6 connectivity.

The Xiaomi 11T Pro is for those who expect a lot from their device, while also making sure they get value-for-money. At R13 999, with the launch special including a Xiaomi Robot Vacuum, this deal packs in a ton of value.

The software experience is good as well, with the ability to uninstall or deactivate any bloatware.

While those who are used to a slimmer device may not enjoy the slightly bulkier design, it’s not so heavy that it’s unwieldy to use. For most, the benefits that come with the lower price and its great hardware should outweigh any aesthetic drawbacks. 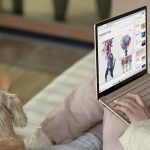