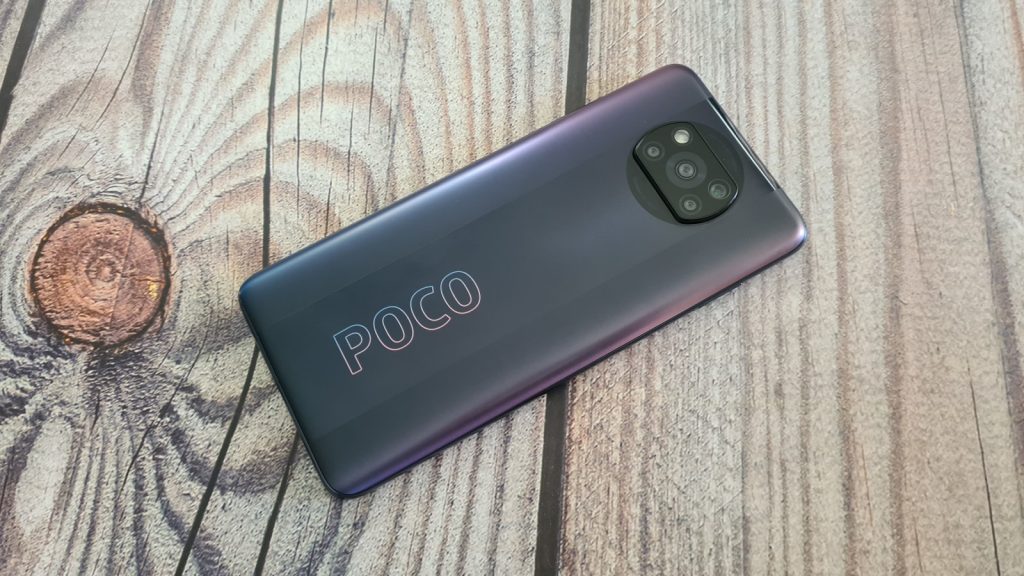 The POCO smartphones arrived quietly in South Africa, without a publicised announcement. However, their arrival has been eagerly anticipated by those looking for value-for-money smartphones. The local range includes the POCO X3 Pro.

The brand is owned by Xiaomi, a tech company known for producing quality devices at lower prices.

But does the X3 Pro stand up to this reputation? We spent two weeks with the affordable smartphone and this is what we can tell you…

POCO X3 Pro: What to know about the phone

The POCO X3 Pro is one of POCO’s upper mid-range devices.

It features a Snapdragon 860 processor, a 6.67-inch Full HD display with a 120Hz refresh rate, a 5160mAh battery, and quad-camera setup on the back. This camera consists of a 48MP main lens, 8MP ultrawide angle lens, 2MP macro lens, and 2MP depth sensor.

Meanwhile, it sports a 20MP camera on the front.

In terms of its operating system, it runs MIUI 12 based on POCO — making it slightly different to Xiaomi’s general skinned version of Android. 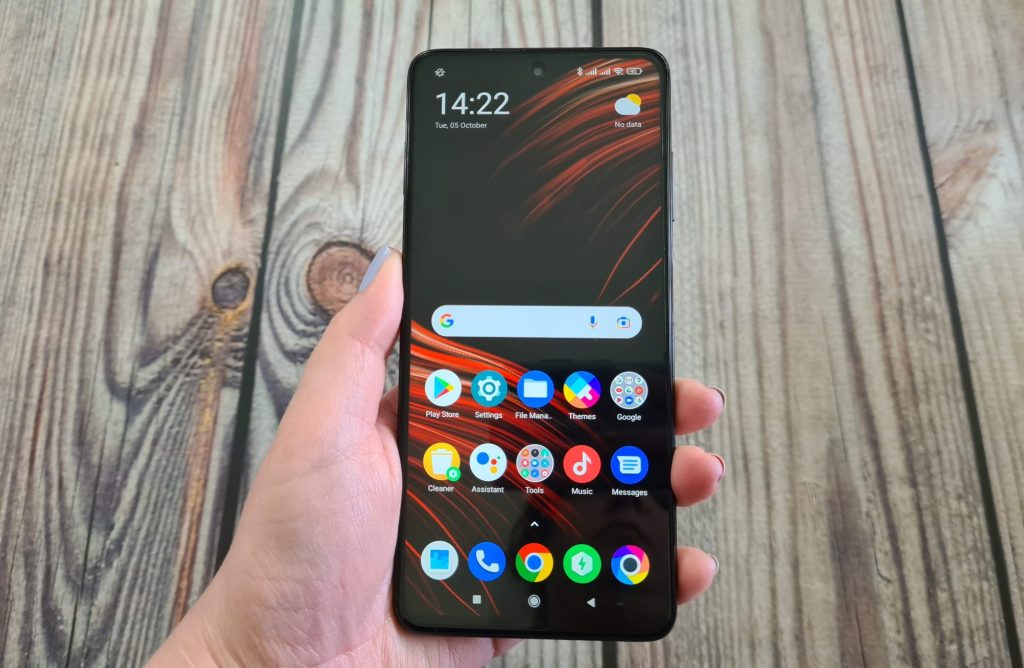 The POCO X3 Pro has a good design for a mid-range device. Most of the flair is on the back, where it sports a “dual texture” cover. The shine on the Phantom Black colour of our review device gave an almost iridescent feel, with the device reflecting a purplish hue.

This, along with the glossy stripe and POCO logo, gives the design a bit of character. It also fits well with the camera housing, which manages to compliment the lines of the cover through its own shape.

The device is a bit thicker and heavier than I would’ve liked, but nothing unexpected from a mid-range device. In fact, it probably matches the thickness of some more expensive devices.

The fingerprint sensor on the side manages to blend in nicely and is placed in an intuitive area.

So what about the screen?

Once you set the refresh rate to 120Hz, you can enjoy the smooth movement of visuals of the display. However, when the screen becomes overloaded with notifications, you may notice slight lagging.

The display’s automatic brightness adjustments also seem to be a bit off when it comes to adjusting to the outdoors. Often, I found myself turning up the brightness to clearly see what was on the display.

The display is also a bit wider than many devices, which takes some getting used to if you currently have a smaller smartphone.

How does the camera perform? 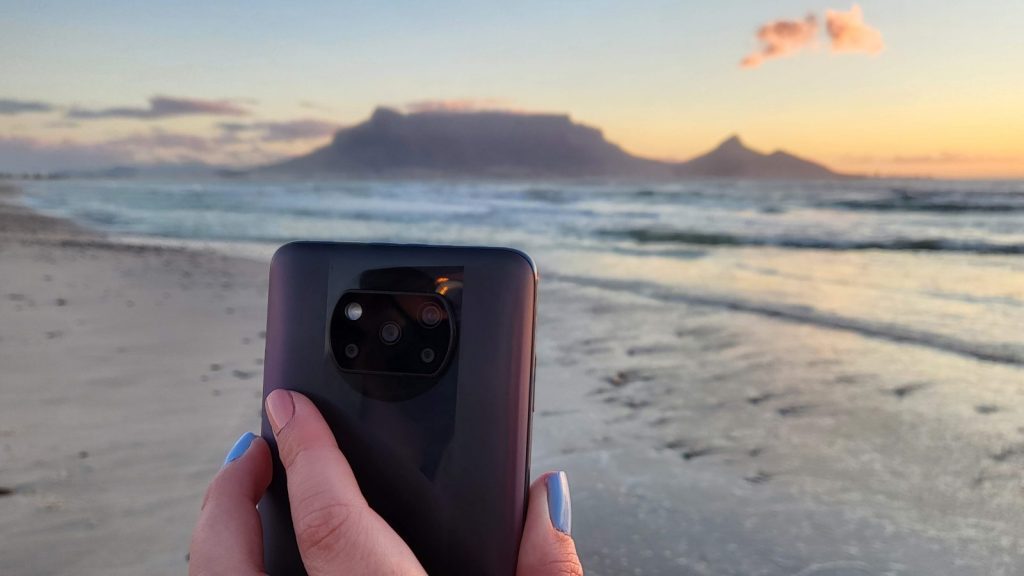 The camera performs well for a mid-range device in multiple lighting scenarios.

It performs best in well-lit environments with nearby subjects. In these scenarios, images are crisp, bright, and have an ideal level of saturation.

The camera includes AI and HDR options which you can enable. These do improve the image quality, but sometimes slow down the camera’s ability to focus on moving subjects.

While this is fine for still objects, it does interfere with focusing on moving subjects such as pets or flowers on a windy day.

When it comes to low light performance, the camera won’t beat out a premium Samsung or Huawei device, but it performs more than admirably.

While there is a 48MP mode available for high-resolution images, I didn’t really prefer these images over the ones shot in the automatic photo mode. This applied to both close-up photos and images of landscapes.

In terms of the selfie camera, the phone performs well, especially in portrait mode.

Overall, while it won’t outdo a flagship premium device, it definitely outperforms most devices in its price range and even many devices with significantly higher price tags. 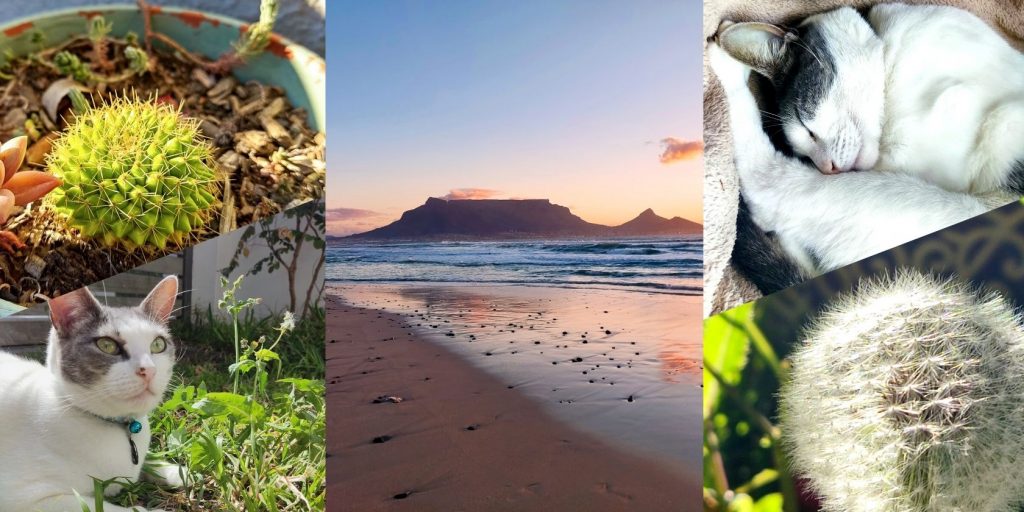 The phone performs really well overall. Its OS may be a little less intuitive for those used to certain branded versions of Android, but there’s a fair amount of customisation available. Many pre-installed apps are also removable, meaning you aren’t saddled with a bunch of bloatware you don’t want.

The device easily handles apps and games. When run through the PCMark for Android benchmarking tool, it scored 11 104 in the Work 3.0 performance test.

When looking at average ranking scores, this puts it in a similar range to the Samsung Galaxy S20 series of smartphones with it outperforming the S10 range.

In terms of its battery life, the phone really delivers. Our benchmarking test saw the phone last over 14 hours and 30 minutes, draining 80% battery over this time period.

With our daily usage, the phone easily went more than a day without charging. In standby mode, it lasts several days. While battery life will depend on how much you use the device, it’s definitely one that lasts. 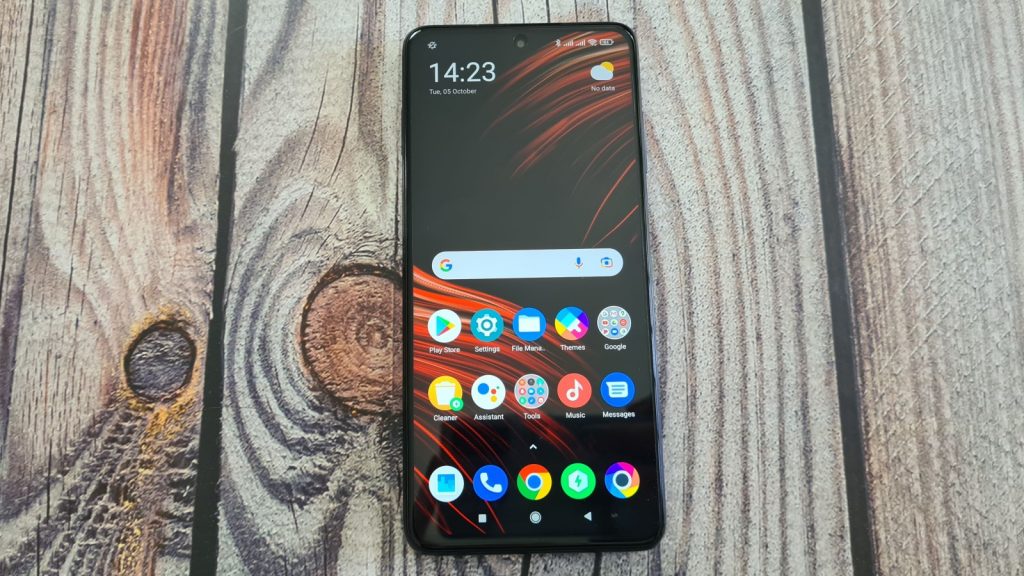 The POCO X3 Pro delivers the value-for-money that those who have been eagerly anticipating the brand’s launch in South Africa were looking forward to.

Many people are tired of seeing low-quality mid-range devices flood the market. But this device definitely punches above its weight and delivers the kind of value that these people want to see.

While there are some drawbacks, such as a slightly bulky design, these would mostly only be noticed if you’re transitioning from a higher-priced device.

POCO X3 Pro in South Africa: Where to buy it

At the time of writing, though, the device is out of stock.

However, more stock will be incoming in the next few weeks.

Memeburn will also be holding a giveaway of one device for a reader, so look out for our competition post to find out how to enter. 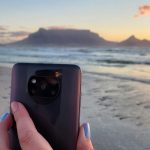