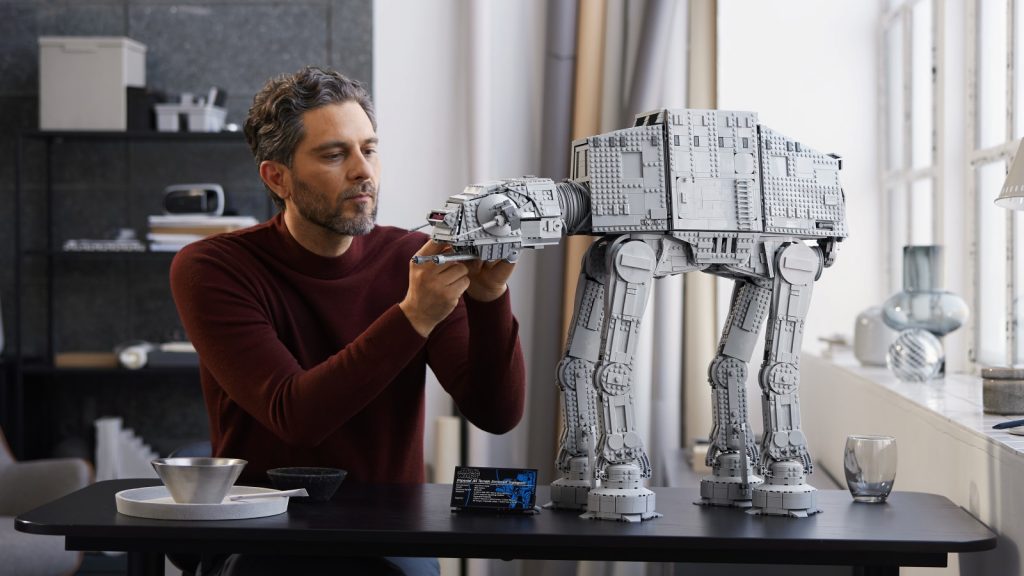 The recently announced Ultimate Collector  Series (UCS) LEGO Star Wars AT-AT set will have a price of R14 399 when it launches in South Africa in November.

LEGO announced the new collectible on 9 November, with it set to launch later in the month on 26 November.

Featuring a total of 6 785 pieces, the All Terrain Armored Transport (AT-AT) model stands 62cm tall and includes 9 mini figures that can stand in its interior. However, according to LEGO, it can fit up to 40 mini figures inside.

While many people associate LEGO with toys, as the series’ name implies, the set is for Star Wars collectors. The product comes with an age recommendation of 18 years or older due to its complexity.

And while it has a moveable head, adjustable legs, side panels that open, and spinning guns, it’s meant to be displayed rather than played with. 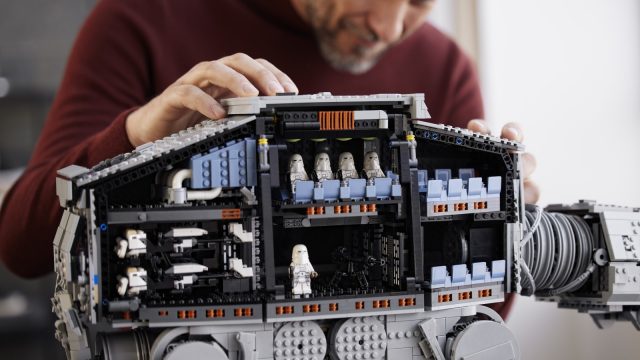 “Even the unboxing is a rewarding experience, as the packaging displays beautiful imagery of the final set from all angles,” LEGO said in its announcement.

“All the pieces are stored in four internal boxes, which combined show the famous Battle of Hoth scene.”

It is LEGO’s largest AT-AT to date. However, it doesn’t have the highest price when it comes to the local range of UCS products.

Other UCS sets available locally include an Imperial Star Destroyer, an A-Wing Starfighter, and a Republic Gunship.

You can see the UCS AT-AT Construction Set product listing on the local LEGO certified store. 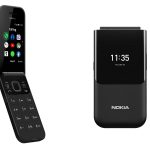