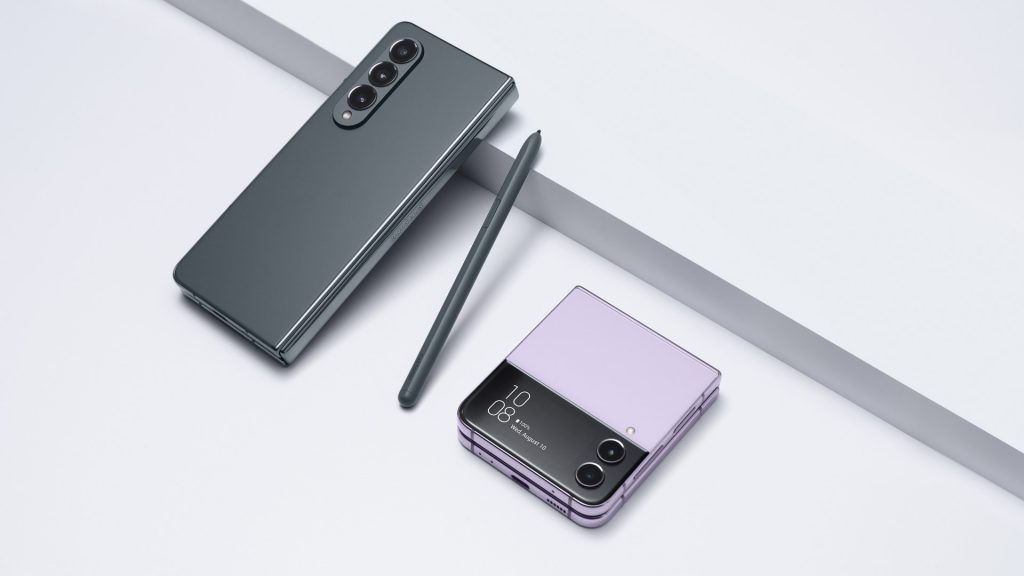 Samsung has announced the latest generation of its foldable smartphones with the launch of the Galaxy Z Flip 4 and Z Fold 4.

The company unveiled the devices at a launch event on 10 August, heralding the devices as their best foldables yet.

The new Galaxy Z Flip features a few improvements from its predecessor: a bigger battery, a slimmer hinge, and a cover screen with improved functionality.

In terms of its specs, the smartphone includes a 6.7-inch foldable FHD+ AMOLED main display with a 120Hz refresh rate. On the cover, it has a 1.9-inch Super AMOLED display where you can view notifications and camera previews.

It also features three camera lenses in total: one on the front of the device, and two lenses for the main camera.

For the Samsung Galaxy Z Flip 3, the foldable had a 3300mAh battery. For the Flip 4, the phone comes with a slightly larger 3700mAh battery.

You can see a summary of the Z Flip 4’s specs below:

According to Samsung, the device is aimed at users who want a fashionable and versatile smartphone.

It also allows for more creative photography thanks to its ability to take pictures in Flex Mode — where the lower half of the device props up the camera at the top of the device.

The Fold 4 is aimed at productivity-minded users who also want a wider display for media viewing.

As opposed to the clamshell folding of the Flip 4, the Fold 4 has a vertical fold down the middle, mimicking the closing of a book.

Samsung says that the Galaxy Z Fold 4 is its lightest and strongest Fold device yet.

This is thanks to a redesign of the hinge. Using a new rotational mechanism rather than gears, Samsung was able to make the hinge lighter and slimmer.

The smartphone also has smaller bezels and a wider screen.

Compatible with an S-Pen stylus, the smartphone unfolds to reveal a 7.6-inch AMOLED 2X display. This wider display brings the screen size closer to that of a small tablet.

Meanwhile, the main camera on the device has also undergone a change. The fourth-generation now features a 12MP ultrawide-angle lens, a 50MP wide-angle lens and a 10MP telephoto lens for its main camera.

You can see a summary of the Z Fold 4’s specs below:

Price and launch in South Africa

So how much will the devices cost when they launch on local shores?

The Samsung Galaxy Z Flip 4 has a recommended price starting at R21,999.

Meanwhile, the Galaxy Z Fold 4 starts at a recommended price of R37,999.

Pre-orders open on 10 August, with the devices arriving in-store on 1 September. 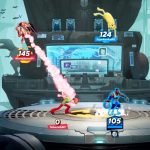