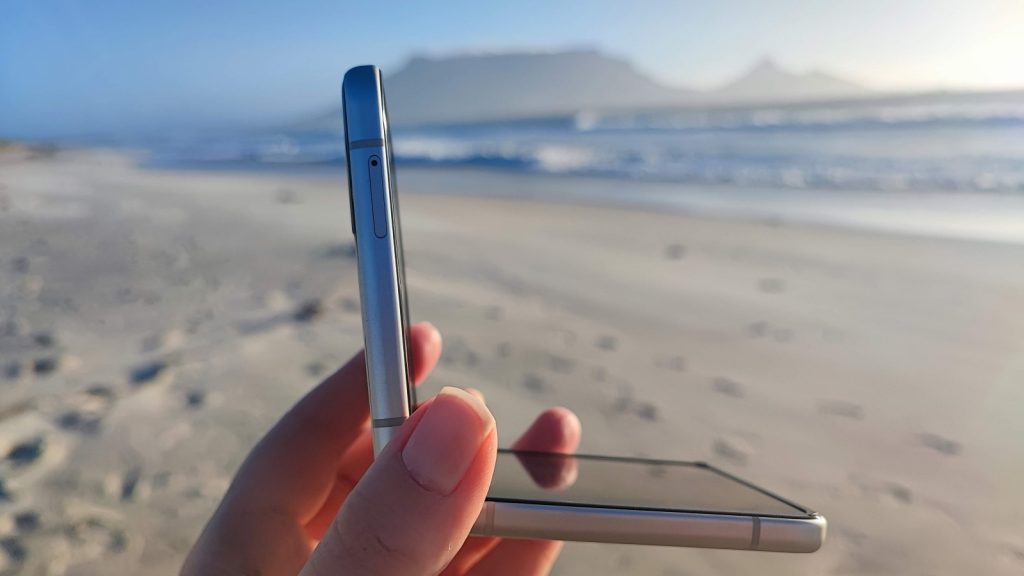 When Samsung announced its first foldable phone in 2019, concerns were immediately apparent about its durability and practicality — not to mention the price. But in three years, the company has proven that its foray into foldables wasn’t just a once-off — and the improvements and strides made with the Samsung Galaxy Z Flip 3 5G prove that.

We spent a considerable amount of time with Samsung’s most affordable foldable smartphone, and here’s what we found…

The Galaxy Z Flip 3 5G is a practical foldable 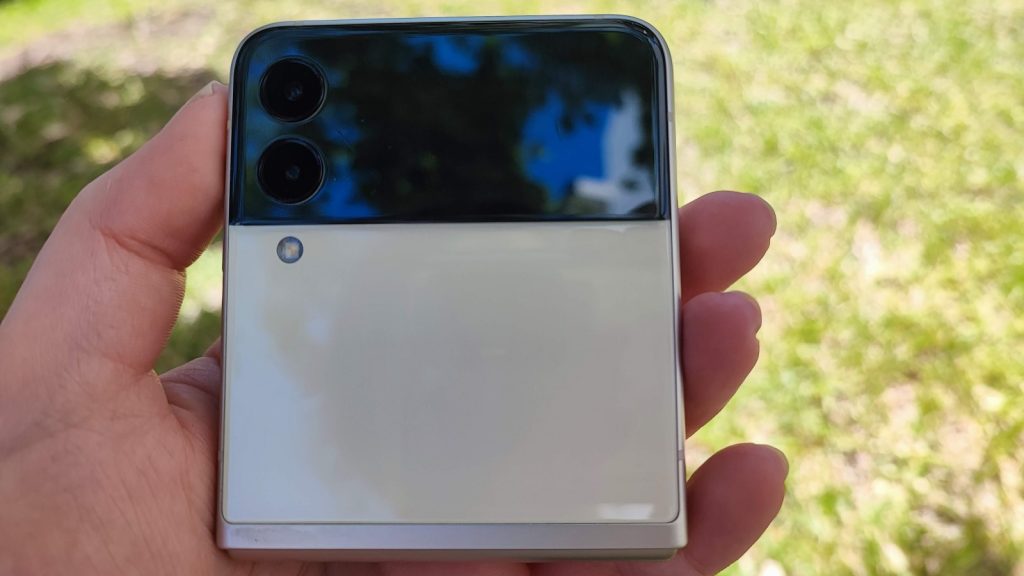 Previously, when I’ve dealt with Galaxy foldables, there was an overarching concern: don’t break the phone. Being aware of the phone’s weak points as well as the phone’s price makes you handle it with kid gloves.

But during the Galaxy Z Fold 3 and Z Flip 3 launch, Samsung highlighted the increased durability of the smartphones. This includes increased water resistance, scratch resistance, and tougher displays.

Surprisingly, the Z Flip 3 5G is also much more affordable than its predecessor, with a launch price of R21 999. For context, this is a similar launch price to the Galaxy S21+.

Immediately, this brings the Flip 3 into a much more attainable realm. It’s a foldable device that many more South Africans can afford compared to previous entries, and one that is more likely to stand up to the spills and knocks of daily life.

And so, rather than stowing the device in a cover for test scenarios, I used the Galaxy Z Flip 3 as a daily driver for more than a month…

I'm surprised by how intuitive the folding motion on the @SamsungMobileSA Galaxy Z Flip 3 feels. Definitely one of the most comfortable foldables I've tried. #withGalaxy #GalaxyZFlip3 pic.twitter.com/uGUI4XQESP

While the Fold 3 is aimed at providing more screen real estate, and folding out to resemble a tablet, the Flip 3 is about maintaining a slim form factor and convenience.

Its folding mechanism, which hinges horizontally across the back of the screen and makes the phone resemble a compact mirror or a traditional flip phone, is about convenience.

It fits easily in your pocket or bag, it actually helps protect the screen from things like keys and other objects. Meanwhile, this form factor makes the phone small and easy to handle in both its folded and unfolded forms.

This definitely isn’t the only benefit of the folding screen, but it is one of the most tangible, and one you will notice in your daily use. It’s what makes the folding mechanism feel so useful and not like a gimmick.

The cover screen in the new Flip also comes with more functionality than its predecessor. You can see notification and message previews, control media apps, see caller ID, and more.

The other major use of the flip mechanism is the camera features. The phone becomes its own tripod when it can stand on its lower half. I found myself using this during video calls and when taking photos. Bending the phone even lets you find interesting angles for photos that you might usually struggle to achieve.

Even when using the phone in landscape mode, bending it slightly can help balance it or make it easier to hold. 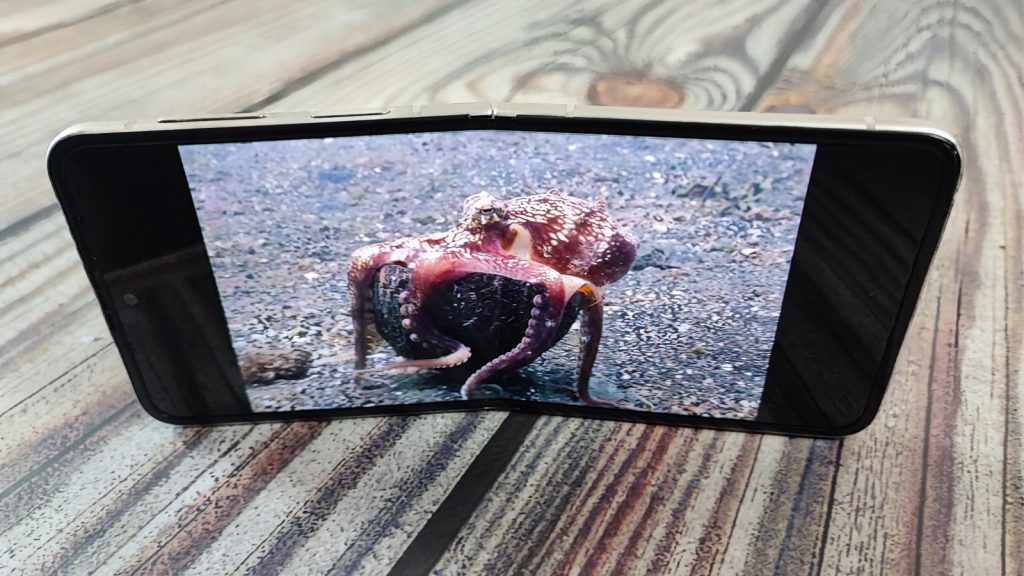 The phone is slightly taller than most other smartphones, featuring a 6.7-inch display. Its fingerprint sensor on the side is also slightly higher than the placement on other devices. But you get used to this after a few days.

Being able to easily use the device one-handed, without it being unwieldy, or noticeably different in its weight or dimensions, was a welcome experience.

I didn’t find myself using the other features much, such as the lower screen keyboard, but they’re there for those who want to use them.

With its 120Hz refresh rate on the AMOLED display, as well as a Qualcomm Snapdragon 888 processor, the device also performs great, with smooth visuals and snappy response times. 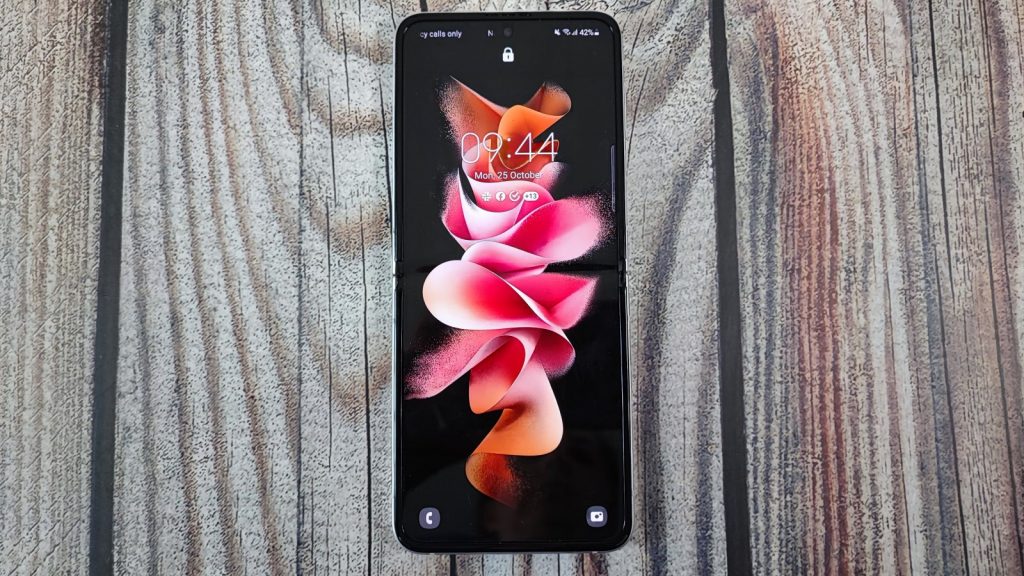 One might expect a device that has to switch between an unfolded and folded mode, as well as a device with a more novel form factor, might not perform so well in the battery department.

But the Flip 3 has decent battery life. Our PCMark for Android battery test, which ran the phone constantly through tasks with its screen at 50% brightness, saw the phone last just under 10 hours from 100% to 20%.

This puts it in the range of some of the app’s benchmark results for devices like the Galaxy S20 Ultra 5G and Xiaomi Mi 11.

In daily usage, I usually charged the device once a day, maybe making it a day and a half without charging.

The main drawback would be the speed of the charging. With 15W charging support, it takes a while to charge to 100%. This can be resolved with overnight charging, or just strategising your charging well.

But it can be inconvenient when you’re running low on battery during the day and need to top up quickly. 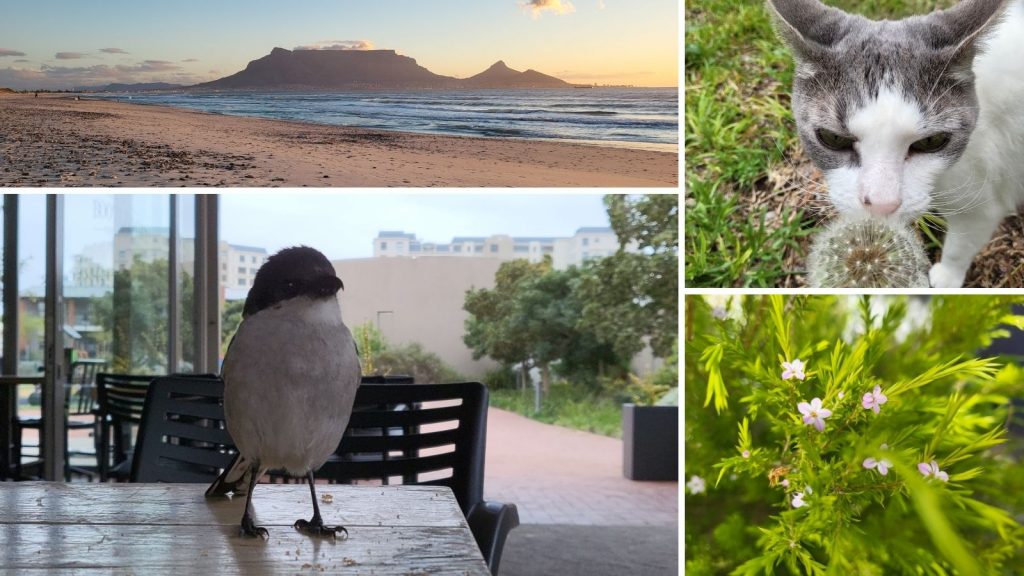 As mentioned before, the folding mechanism allows you to stand the phone up on its lower half to act as a tripod when using the main or front camera. This is called Flex mode. It’s especially useful for selfies, or even snapping pictures of pets.

Flex mode is also useful for recording videos over a longer period of time, where you want the frame to remain stable. This may include time-lapses or light trails.

I used it during a lunch when trying to capture a bird stealing some breadcrumbs — I could leave the phone on the table recording closer to the bird than usual, which also allowed me to take capture some freeze frames without spooking it.

You can also bend the phone slightly to achieve certain lower angles without needing to stoop as much.

But you can also close the phone and use the rear main camera as a selfie camera. The cover screen acts as a digital viewfinder, and you can use the volume button on the side as the shutter button.

This is useful if you want to capture higher quality selfie images.

In general, the camera performs well. While it doesn’t offer the same performance as a camera-focused device like the S21 Ultra 5G, it still performs admirably.

Overall, it’s not a phone that you would get solely for the camera experience. But its camera doesn’t hold it back either.

Rather, it complements the overall folding experience well and delivers good shots that you can happily share on social media.

Samsung Galaxy Z Flip 3 5G review verdict: Is the phone worth it? 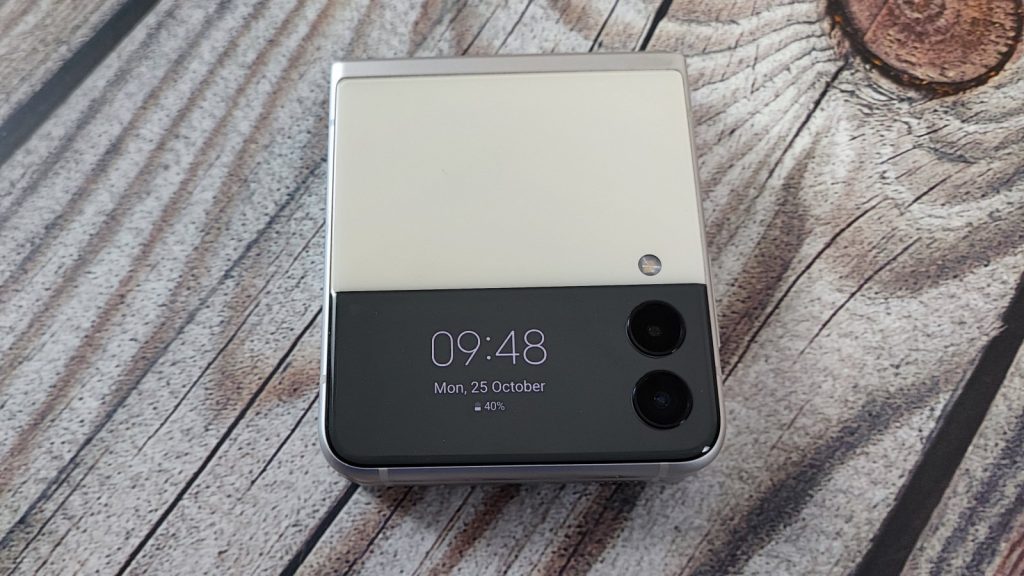 I didn’t expect to be as impressed with this phone as I was. I’ve never been sold on a gimmick or novelty, with value-for-money always being a major determining factor for any device.

But the Samsung Galaxy Z Flip 3 5G really changes the game when it comes to foldable phones. There are still trade-offs for the novelty of a foldable display — such as slower charging, a smaller battery, and still generally needing to be wary of sandy environments around the device’s hinge.

But those trade-offs are far smaller than they were just a few years ago. Here’s a device that includes 5G support, eSIM support, and a price that is in line with some of Samsung’s other premium flagships (and a lot cheaper than its ultra-premium lineup).

Its foldable feature is also one that isn’t limited to certain scenarios (such as media viewing), you use it daily.

This is boosted by good camera performance, a great processor, a decent battery, water resistance, and a fun, colourful design.

Samsung has taken foldable phones from something only an elite segment can afford (with those few needing to make some significant trade-offs), to something that can be practical and available at a lower price with the Galaxy Z Flip 3 5G. 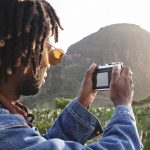