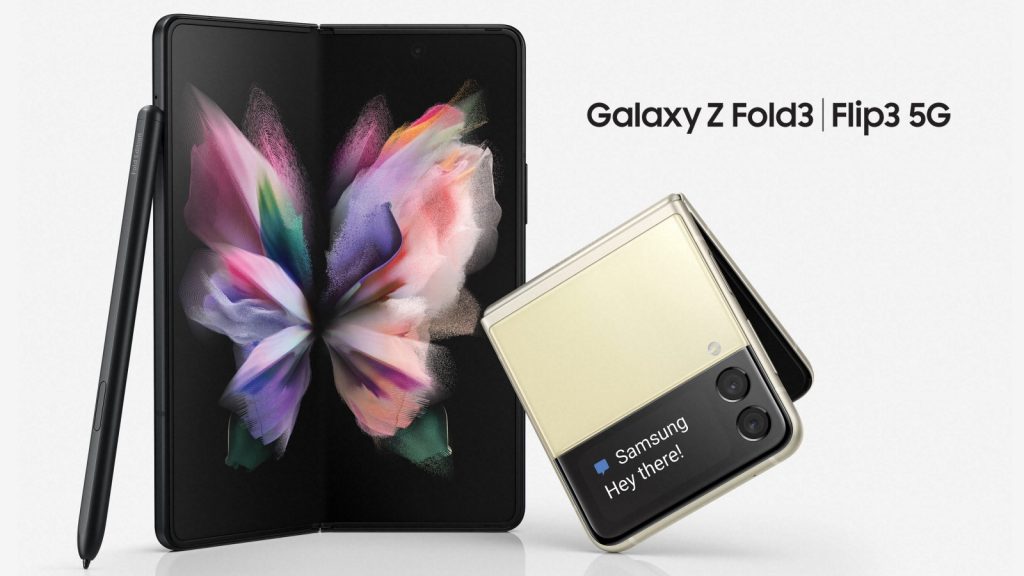 Samsung has announced its latest foldable smartphones with the launch of the Galaxy Z Flip 3 and Z Fold 3 5G.

While foldables are still a niche category of mobile devices, Samsung has seen increasing growth and demand over the years. The company notes that the global foldable market is expected to triple in 2021, compared to 2020.

Samsung is strengthening its hold on this market with a launch of not one, but two foldable devices at its Unpacked event on 11 August.

The company notes that with the latest devices, it took customer requests into consideration, including: water resistance, S Pen Support, and light, slimmer form factors.

Here’s what to know about each of the new Samsung smartphones, which the company dubs its most advanced foldables yet… 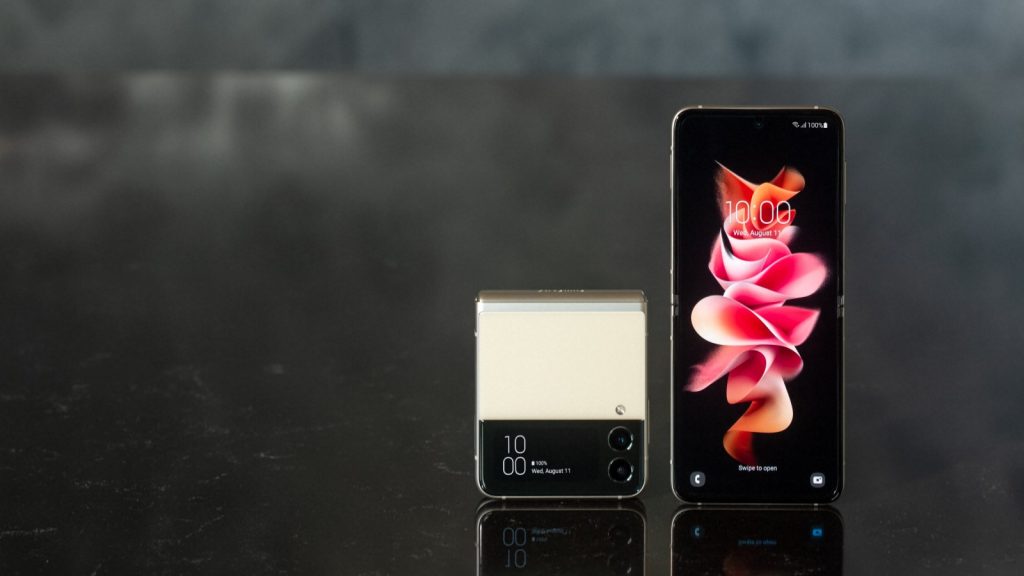 The new Z Flip 3 includes a larger, upgraded cover screen with more functionality than its predecessor.

In case you’re wondering, there was no Z Flip 2 – but it seems that the naming convention is aimed at signaling the new generation of Samsung foldables.

The Z Flip 3 has a slimmer design than the Z Flip, but the same size display.

This 6.7-inch display has been upgraded to a 120Hz refresh rate in the new Z Flip – upgraded from 60Hz in the previous generation.

In terms of the cover screen, you’re getting a four times larger display with the 1.9-inch screen. This brings additional functionality, such as quick settings, notifications, Samsung Pay, and certain widgets (such as music controls and alarms).

Meanwhile, the front camera, housed in the folding screen, features a 10MP lens.

The design also has more colour styles to choose from, with Samsung saying that it enhanced the design to make it more fun and fashionable.

Samsung will also be selling exclusive colour options on its website – White, Pink, and Gray (though the colour options available locally will still need to be confirmed).

You can see a summary of the Z Flip 3 5G’s specs below: 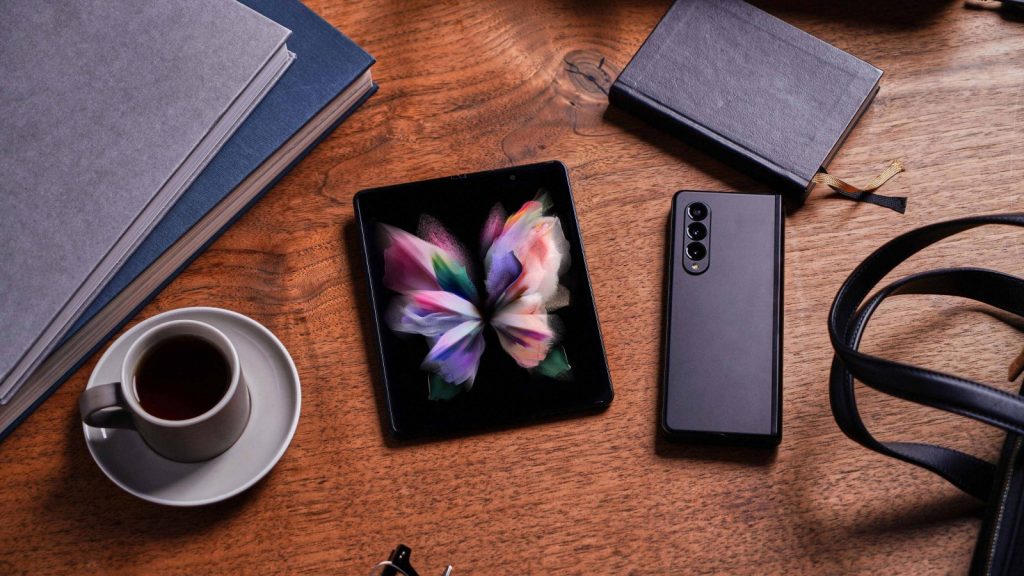 Like its predecessor, the Z Fold 3 features a 6.2-inch cover display that can be used when the phone is folded.

However, the device has a slightly slimmer and smaller profile. While Samsung has shaved off a few millimeters and decimal points, this also results in a slightly lighter device – with the Fold 3 weighing 11 grams lighter than the Fold 2.

In an even newer step for the brand, the Fold 3 also features Samsung’s first under-display camera lens – under the phone’s folding display.

Targeting one of the biggest concerns regarding its predecessors, the Fold 3 is also the most durable foldable from Samsung.

According to the company, it features an 80% more durable protective film on the inner, folding screen. It also has a 10% stronger outer case and hinge, and 50% stronger rear glass thanks to the inclusion of Gorilla Glass Victus.

Like the Z Flip 3, the phone also comes with IPX8 water resistance.

In terms of software, Samsung has also optimized the UI for users to make the most of the foldable experience and extra screen space. The company has also introduced a taskbar that can help users navigate between apps.

You can see a summary of the Z Fold 3’s specs below: 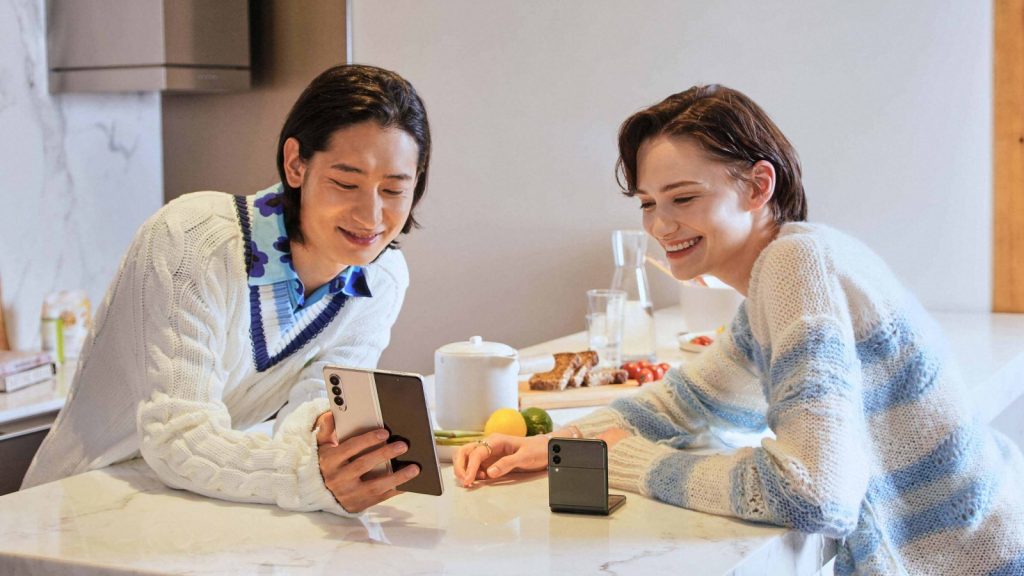 So when will the new foldables arrive in South Africa? And what will the price of each phone be?

Pre-orders for the phones will open on 1 September, with the official launch date set for 17 September.

Meanwhile, the Samsung Galaxy Z Fold 3 will have a recommended cash price of R37 999.

You can find out more about the phones on the Samsung South Africa online store.

*Editor’s note: Pricing for this article has been corrected. 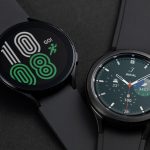