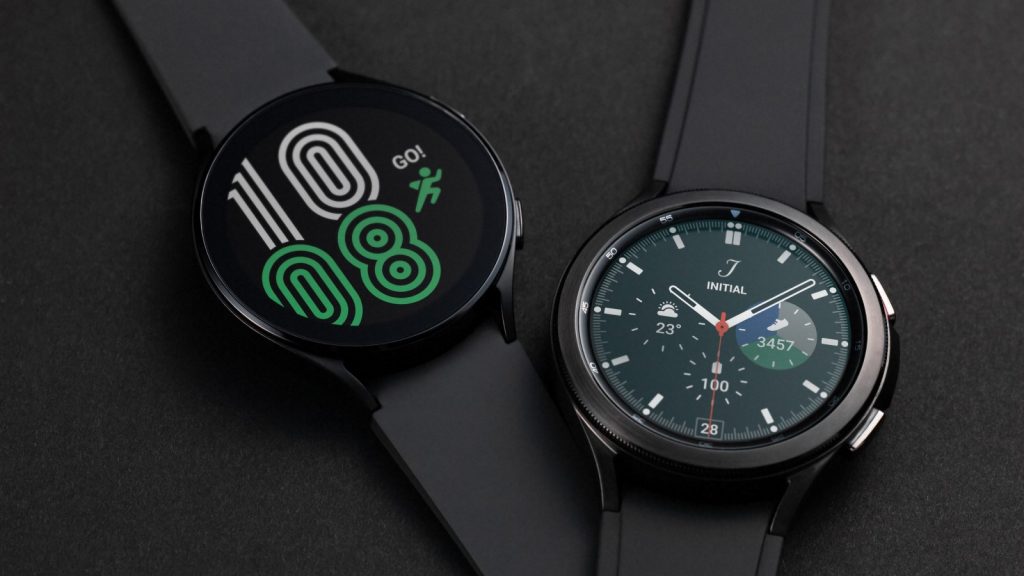 Samsung has announced its  “totally reimagined Galaxy Watch series” with the launch of the Galaxy Watch 4 series.

They mark the first Galaxy smartwatches to come with a 5nm processor, along with various other improvements.

The watches have a thinner, more lightweight design than previous Galaxy Watch iterations.

According to Samsung, the Galaxy Watch will be the option for those looking for a minimalist and modern design. However, if you prefer a more traditional watch appearance, the Watch Classic includes a rotating bezel.

While they differ in appearance, they feature the same hardware and software.

The BIA is particularly relevant, as it enables the watches to take body composition measurements, such as body fat percentage. According to Samsung, it can capture this data with up to 98% accuracy.

Other features, such as sleep monitoring and blood oxygen monitoring have also been improved.

In terms of battery life, the Watch 4 provides up to 40 hours. With quick charging, owners can get 10 hours of battery life with 30 minutes of charging, according to Samsung. It takes about two hours to fully recharge the device.

Samsung says that OneUI Watch software will also provide a more seamless experience between your smartphone and Galaxy Watch 4.

This also includes cross-device features, allowing accessories like Galaxy Buds to work more easily with your watch. This includes controlling your buds with your watch, but also making switching audio output between your buds and smartphone easier.

So how much will the watches cost when they arrive in South Africa?

Meanwhile, the Watch 4 Classic will start at R6 999 for the Bluetooth version. The LTE model will have a price of R8 499. The Classic is available in 42mm and 46mm variants. 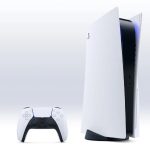