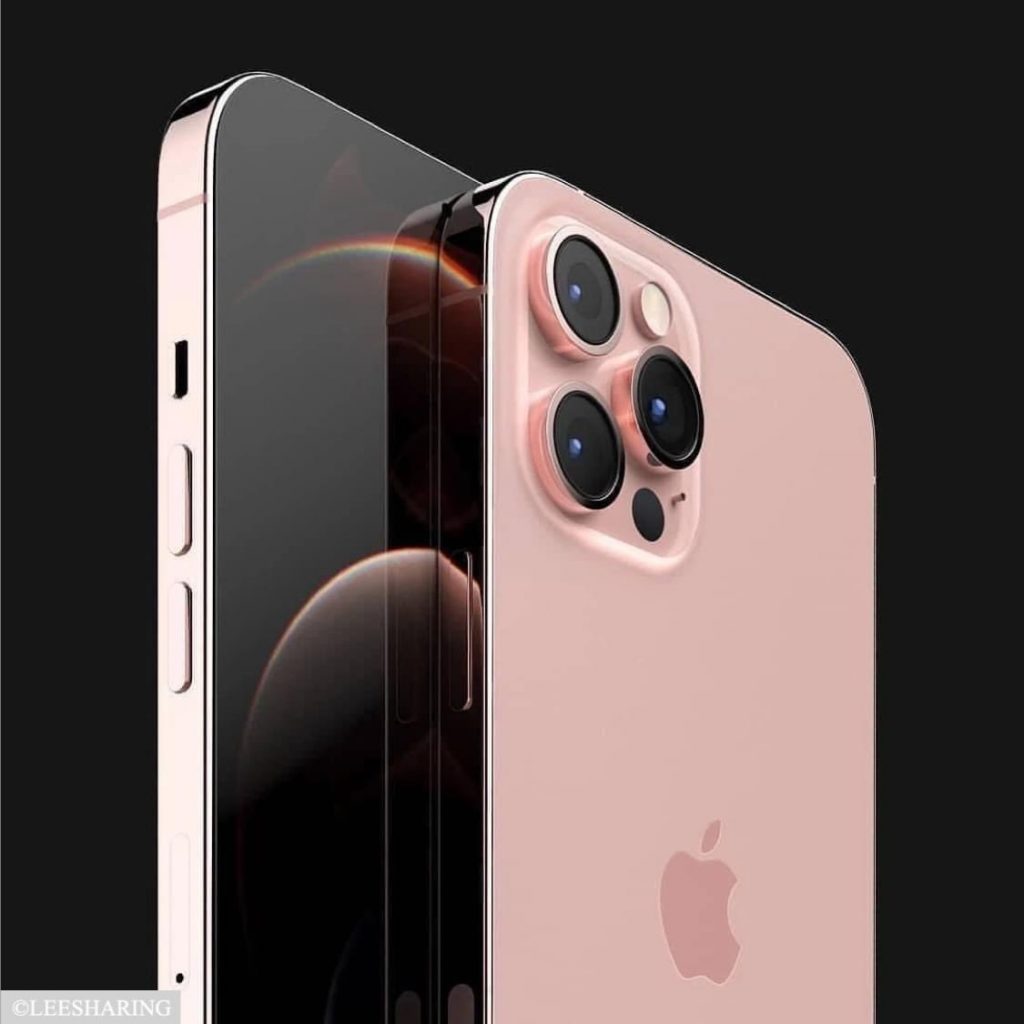 Apple Inc is expected to launch the iPhone 14 series on September 7, 2022, at an Apple launch themed “Far Out.”

The tech giant has sent out invites to its Apple Park headquarters in Cupertino, California.

Many tech heads are curious as to what new innovations Apple has in store for its next-generation iPhone range.

The Pro Max version is an upgrade from iPhone X released in 2017.

These are the key dates to expect ahead of the #AppleEvent #iPhone14 pic.twitter.com/yYSWmpAuMg

Users can expect a few great features and if rumors are correct, satellite connectivity for emergency calls.

The rumor started around the launch of the iPhone 13, which was expected to allow users to make calls and send texts in areas without cell coverage.

This feature would sure draw a crowd and tech heads are hopeful that Apple will deliver.

Apple is expected to also launch an impressive slate of smartwatches.

The Apple watch also expected will look slightly similar to its predecessor, the Series 7.

The tech giant will possibly unveil two standard models and two Pro models of the iPhone.

What we know is that users can expect a 48-megapixel rear camera, improved battery life, a faster processor with edgy new video recording enhancements to wet your pallet.

The official roll-out is expected to be on September 16.

Also read: Huawei launches impressive lineup: Here’s what you get 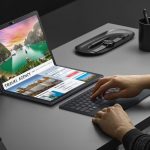