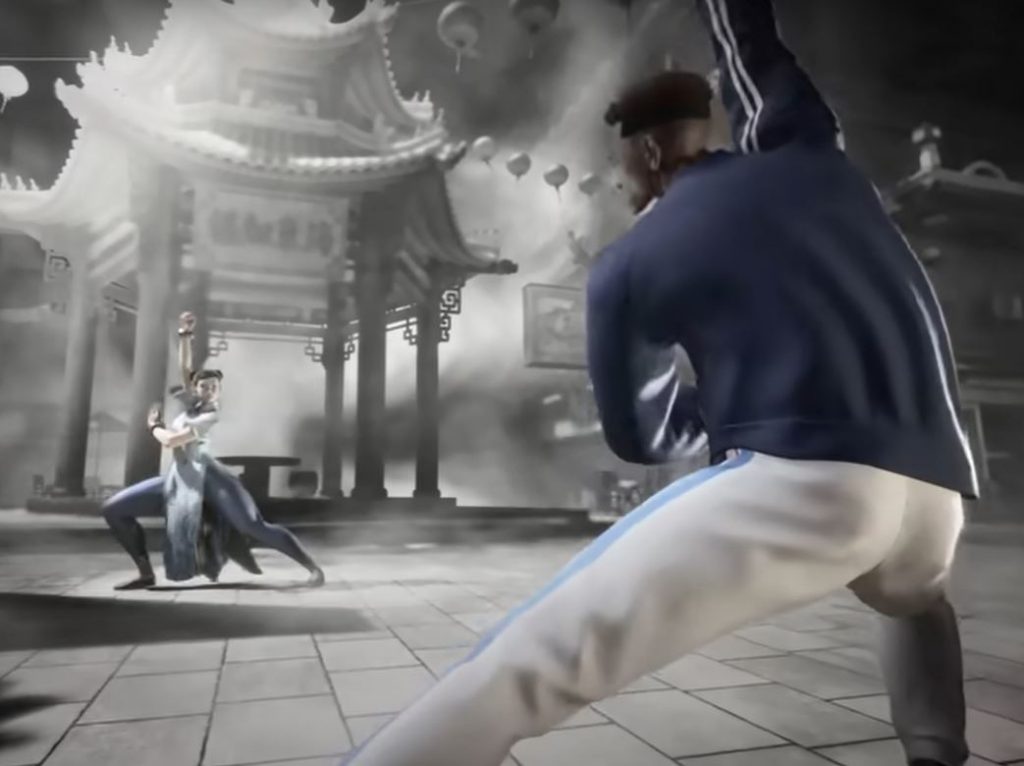 The latest instalment of Capcoms’ fighting franchise Street Fighter 6 is set to launch in 2023 and we can’t wait.

New feature’s in the game will include allowing players to create their own avatars but also have the ability to learn moves from members of the game’s roster.

Players will also be able to use those moves when in battle.

An impressive addition to the franchise.

Favorite avatars of the game such as Blanka, Ken and E. Honda will make their return in the latest Capcom’s reveal.

Your favourite avatar players will return with a few new moves in their arsenal.

Behold, the opening movie for World Tour, featuring art of the 18 characters on the launch roster for #StreetFighter6.

The new roster hopes to provide enthusiasts with an array of characters including fighting techniques to complete the experience of the time gaming classic.

Fans will have the single player, and multiplayer modes with features where you can compete with various global players using your very own created avatar.

If the classic Ken is not your option of choice, the game will now allow you to tailor make your character to take into the battle stage.

From skin tones, eye colour, to the characters age and clothes, players will have an array of options to choose from in forming the perfect ring contender.

In Street Fighter 6’s world tour story mode, players will have the option of selecting their created player through different challenges.

It what will be titled the Battle Hub, players can put their tailored avatar’s against other online opponents. 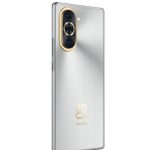