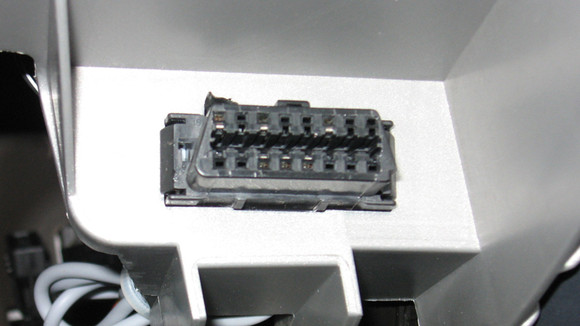 Home-brew car diagnostics generally do two things. With a little knowledge, they can save you money on car maintenance. And they can also be a lot of fun.

It’s the latter that the xTool iOBD2, a combination of hardware and app that supports iPhone and Android, majors on. That’s not to say, however, it can’t do the useful bit.

It’s at least as powerful as most low cost on-board diagnostics readers, possibly more so. But it gets the job done in a much more user-friendly way and throws some extra features into the mix. Best of all, it connects wirelessly to your smartphone.

What are on-board car diagnostics?

But let’s not get ahead of ourselves. First a quick recap on what, exactly, digital car diagnostics involves.

It starts with the OBD II, or On Board Diagnostics Version 2, port. It’s an industry-standard data port that provides an interface for pulling car diagnostics and error codes, among other info, in a common format.

It’s typically found somewhere under the dashboard. In our test car, a 1997 Porsche Boxster, the port is freely accessible without any dash disassembly, if slightly obscured. So a little neck craning aside, getting at it is no harder than, say, the USB port on the back of a tower PC.

A wide range of data can be pulled via iOBD2, from engine error codes to sensor data and current operating parameters like coolant temperature and road speed. Exactly what can and can’t be read will depend both on your reading equipment and the make and model of car in question.

The OBD II port can also be used to program car ECUs, for instance resetting error codes. But that’s another level of sophistication that doesn’t apply to relatively straight forward readers like the xTool iOBD2.

What is the xTool iOBD2?

Those familiar with OBD access will probably be used to either a standalone reader or something that plugs into a laptop. Either way, we’re talking cables.

The xTool iOBD2’s party trick is wireless operation. It’s a compact unit, not much larger than the OBD port itself and slightly narrower than an iPhone in width.

Once plugged in, it draws power from the OBD II and boots up a wi-fi access point. Having first installed the free xTool app on your handset, you then connect to the iOBD2’s wireless access point, plug in some simple network settings and you’re good to go.

The initial connection and syncing routine as you set up a profile for your car is a little sluggish. But from then on, it’s quick to get going from a cold start

This review was originally seen on Techradar and is now published with permission. Continue the full review on Techradar.com 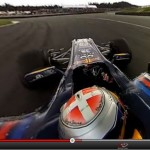