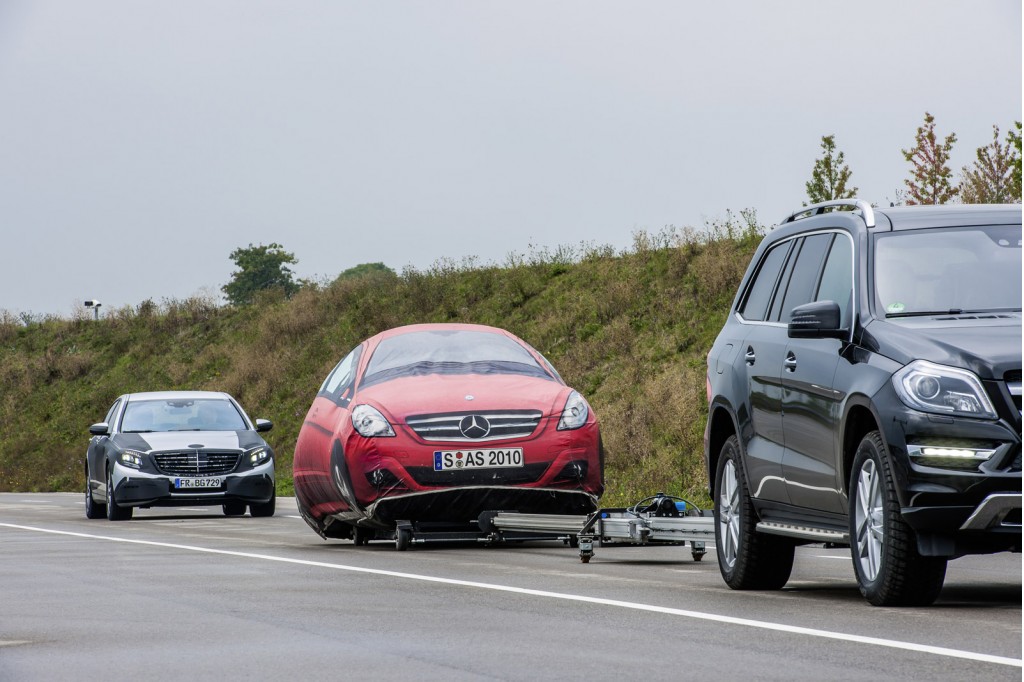 With every new S-Class that Mercedes releases comes a whole range of new technologies that, over the years, will filter down into the lesser Mercedes classes, from the E-Class to the lowest A-Class. The new, yet to be released S-Class will host a large array of new safety systems, some of which have never been seen on a production car. So rest assured, the rich will be safe on the motorways, and you can sleep easy at night.

Not for the masses

While the S-Class has never been aimed at the common Joe, this next one will set its sights even higher in the luxury car sector. Mercedes says that it wants the S-Class to compete with the Rolls Royce Ghost, which is a rather ambitious goal, the Ghost being Rolls’ smaller car, if you can say that.

Mercedes’ range-topper will come with a selection of engines, from petrol to diesel, and even hybrid power. A twin-turbo V8 will surly meet most people’s demands, but for the speed hungry, it also comes with a burly twin-turbo V12 with 550bhp that will shred basically any street racer’s cred to pieces.

Luxury is always a top priority with Mercedes, particularly with the S-Class, and with the Ghost as a benchmark of sorts, you can expect nothing short of exorbitant, leather-seat smelling opulence. And for the true drivers who care not for what people think, Mercedes is even making a convertible version so they can put themselves under exhibition.

This will be the first ever autonomous vehicle produced for the public, beating Google and those Oxford guys to the punch. Or does it? While this system is the next step in the completely automatic vehicle, following acts like cruise control, active braking and lane assist systems, it is not a completely autonomous system like Google is building. Not yet at least.

It’s an autonomous steering system that allows the driver to relax at the wheel in most situations, instead of a completely automatic vehicle that will drive you wherever you please. It controls the steering, brakes and accelerator, analysing its surroundings via 26 sensors around the car, including radio and stereo cameras. The sensors can detect lane markings and even road signs to alter its driving up to 656 feet ahead. During traffic situations, the vehicle in front can be used to orient itself to the surrounds and will be able to control the car on the motorway at speeds in excess of 124mph.

In order for the system to work, the driver needs to have both hands on the steering wheel at all times. Which makes sense, but what if they want to change the radio or eat a sandwich. It makes sense for the safety aspect, but not really for the fact that the system is supposed to let the driver relax at the wheel. How will gangsta’s be able to drive it with one arm out the window?

What the system also lacks is the ability to take corners. It works in most mundane situations, which is good, but is a little way off being completely autonomous. I think it’s much better this way, though: still placing the driver in the driving seat of sorts; not leaving all the responsibility to the car.

A system that works in conjunction with the Steering Assist, the Pedestrian Detection actively works to avoid collisions with any objects, actually. The 26 sensors detect situations and uses the Emergency Brake assist to stop the car from speeds of up to 70kph wholly without driver intervention. If braking is not an option, then the Emergency Steer Assist will be on hand to steer around obstacles, hopefully not driving into other ones at the same time.

And that’s the thing. What if, in order to avoid one obstacle, it inadvertently drives into another more precious one. Can it judge a situation like a human: with priorities? Only time will tell, but with further autonomous systems appearing on the market, responsibility for driving the car is being taken out of the driver’s hands, which may not be a good thing at all. 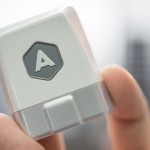