Corporate-backed accelerator and incubator Founders Factory Africa has announced that it has accepted four new startups to its Venture Scale programme, which kicked off yesterday….

SA based messaging app Ayoba, together with the UCT Graduate School of Business’s Solution Space and Geekulcha, will be hosting a virtual hackathon this…

More
Home
Subscribe
Skip
Continue in 10 seconds
Skip
By Stuart Thomas
Read nextSimple tech: why the Suzuki Jimny is like a Rubik’s Cube 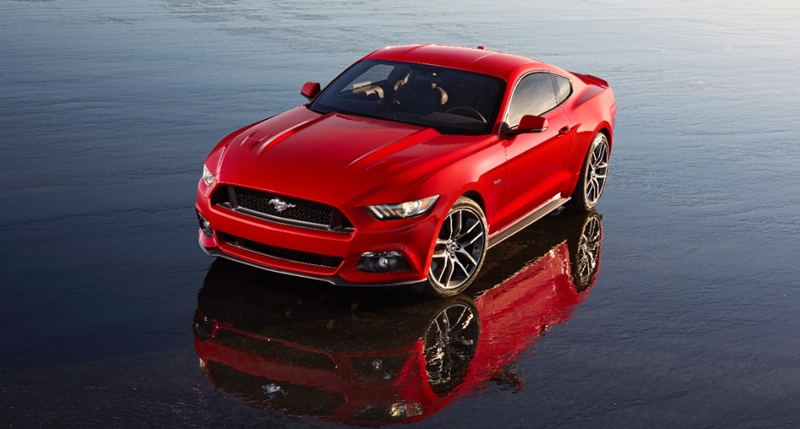 When Ford unveiled the 2015 Mustang last week, it was clear that the company was taking its iconic muscle car in more tech-savvy direction.

Now though, it looks like it might be willing to commit what many petrol-heads would consider the ultimate sin and fit the Mustang with electric and hybrid engines.

According to Aussie car site Go Auto, increasingly stringent emissions standards around the globe are forcing the Dearborn-based manufacturer to consider other options for the ‘Stang.

The site spoke to global powertrain boss Bob Fascetti, who seemed to suggest that while Ford hasn’t settled on any one option as of yet, it was pretty much inevitable that it would have to settle on at least one of them.

â€œWeâ€™re not looking at diesel at the moment, but given where we need to go with fuel consumption we are looking at all our options,â€ he revealed.

â€œAnd diesel is one of those options, along with hybrids and electric.â€

Of course, Ford could spend an awful lot of tine “looking” at those options and not get around to implementing them for years. Or, as Car and Driver notes, it could choose to only sell electric and hybrid versions in certain markets.

At this stage, a very small number of you might be wondering why people would object to a plug-in Mustang when cars like the electric SLS AMG have shown that they can completely demolish their petrol-driven siblings.

Here’s the thing: the no one buys the Mustang for the performance it offers. They buy it for the experience, the mythos and the sound it makes as you rev it down a long straight. None of that will seem quite right in an electric version and, let’s be honest, a hybrid Mustang whispering gently up to a set of traffic lights would just be ridiculous. 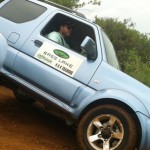