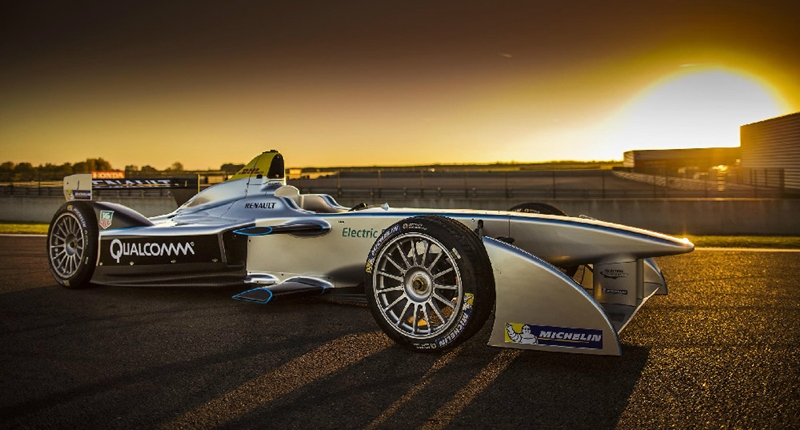 So, you read about the changes coming to Formula 1 in 2014, but what about this Formula E malarkey causing a little stir in and around other motorsporting paddocks?

First of all it is FIA approved, so it isnâ€™t some backyard shenanigans here-today-gone-tomorrow type deal. Donâ€™t believe me? This is what Pope Jean Todt reckons:

â€œThis spectacular series will offer both entertainment and a new opportunity to share FIA’s values for clean energy, mobility and sustainability. The FIA is definitely looking to the future!”

All rounds of the championship will be one-day events with practice, qualifying and the race taking place in a single day in order to reduce costs and minimise disruption to the host cities, which include London, Beijing and Los Angeles.

All events will open with a one-hour practice session giving drivers their first experience of the circuit. They will have up to two cars available to them giving them the option to change cars should they wish.

Qualifying is a little different in that the drivers will only have one car available over maximum of four laps — two timed and one in and one out lap — in order to set their fastest time. Cars will be released onto the track in stages to avoid congestion but that other than that, itâ€™s a fight to set the fastest lap. Simple.

Races will begin with a familiar standing start and last for approximately one hour with drivers making two mandatory pit stops in order to change cars. This should make for an interesting spectacle with drivers hopping, jumping and skipping from one car to the next.

The car:
is called the Spark-Renault SRT-01E and is primarily built by French company Spark Racing Technology led by the â€˜renownedâ€™ FrÃ©dÃ©ric Vasseur (me neither). Italian firm Dallara are responsible for the carbon fibre and aluminium monocoque chassis. Aero styling is said to aid overtaking (hereâ€™s hoping) whilst traction control is â€˜forbiddenâ€™.

McLaren will supply powertrain and electronics and Williams will supply the batteries. SRT-01E will produce a maximum of 200kW and will be mated to paddle-shift sequential gearbox supplied by Hewland with fixed ratios to further reduce costs. In race mode the engines will produce 130kW however there is a handy extra 67kW for â€˜Push to Passâ€™ manoeuvres where driverâ€™s will have a preset number of power boosts to aid overtaking. Maximum overall car weight including driver and 200kg of batteries is 800kg.

Casting their all seeing eye over mechanical proceedings will be Renault, which is the Championship’s technical partner.

The sound:
In order to aid the deafening silence made by all electric cars, the cars will â€œproduce a modern, futuristic soundâ€ (some sort of whoosh Iâ€™d imagine). Jokes aside, the Formula E cars will produce roughly 80 decibels of whoosh, 10 more than the average road going car. For safety reasons when entering the pit lane, cars will produce some sort artificial sound (personally Iâ€™m hoping a good old truck horn) to alert officials and mechanics. In the meantime you can listen to seven seconds of a Formula Tron whooshing past here.

Charging:
For now the Formula E cars have to be stationary to be charged but this could change in the future. Partner Qualcomm has confirmed the Safety car will use its Halo technology which allows the car to be charged wirelessly from pads in the floor. It hopes to roll this out to all race cars by the second or third season of the championship. It’s also feverishly working on technology which will allow the cars to charge while they whoosh around the track. Cool, like 1:1 scale Scalextric!

Thereâ€™s also talk of an enhanced fan experience with Qualcomm hoping to develop Smartphone apps which allow fans at the race to see a digital visualisation of the track, incorporating telemetry and other interesting data from each race car. 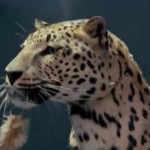