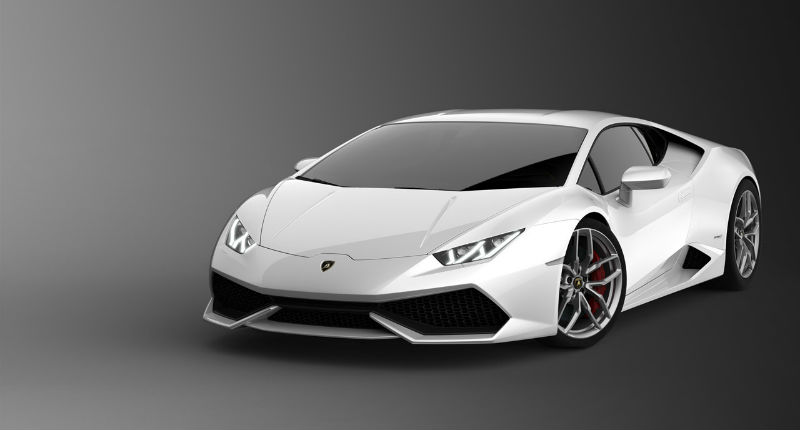 Having had the current version of the â€˜baby Lamboâ€™, the Gallardo, on the market for almost 10 years, Lamborghini needed to update the range to take on rivals like the Ferrari 458 Speciale, McLaren 12C and 991 Porsche 911. This is it. The Lamborghini HuracÃ¡n LP610-4.

The HuracÃ¡n, named after a Spanish bull and a word that means â€˜hurricaneâ€™ has an aggressive, angular design whose silhouette “was born out of the desire of creating an automobile, whose profile is defined by only one line that merges the front with the cockpit and the rear of the car.”

Looking at it, there is a lot of inspiration from the old MurciÃ©lago, with deep air vents on the side and a heavy-set, wide stance. The headlamps are full LED units, as are all other exterior lights on the vehicle — a first for Lamborghini. Other performance goodies include a driving dynamics system, controllable via a steering wheel-mounted switch that can shuffle the HuracÃ¡n between three different modes: Strada (street), Sport and Corsa (race). These three modes optimize the car’s systems based on the conditions, tweaking the engine, transmission, all-wheel-drive system and stability control. The Lamborghini HuracÃ¡n is due to make its public debut at the 2014 Geneva Motor Show in March next year. Before that, it will be the guest-of-honour at 130 events in cities around the world. 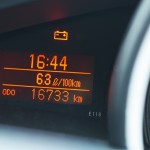