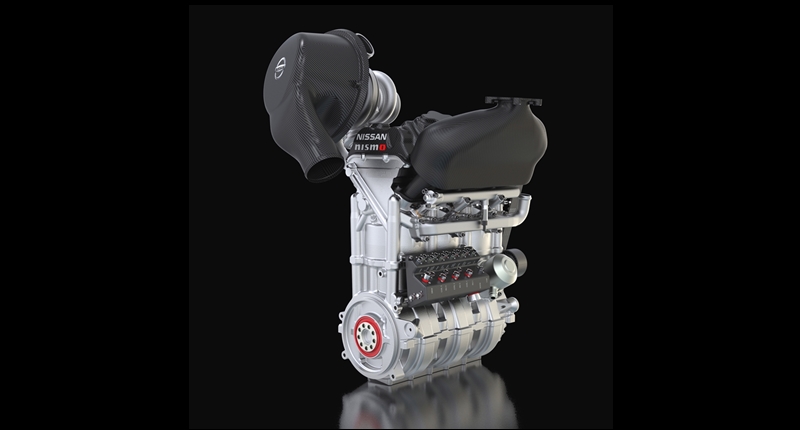 Meet the engine Nissan will be taking to Le Mans this year. You’d probably imagine that it takes at least a small crane to move it and put it in position. You might be right when it comes to the latter, but anyone with a reasonable amount of arm strength could probably lug this bad boy around without too much effort.

You see, despite being able to push out 400bhp, the engine (designed to accompany the Nissan ZEOD RC on its travails through Le Mans) weighs just 40kg.

According to Nissan, the 1.5l unit revs to 7 500 rpm and produces 380 Nm of torque. At a ratio of 10 horsepower per kilogram, Nissan claims the new engine actually has a better power-to-weight ratio than the new engines to be used in the FIA Formula 1 World Championship this year.

The whole ZEOD RC is actually a pretty interesting package in and of itself. It’s apparently set to be the first car to do a lap of the Le Mans circuit entirely under electric power. A single lap of each stint (a fuel “stint” lasts approximately one hour) will be electric-powered. After that the internal combustion engine will take over.

“Our engine team has done a truly remarkable job with the internal combustion engine,” said Darren Cox, Nissan’s Global Motorsport Director. “We knew the electric component of the Nissan ZEOD RC was certainly going to turn heads at Le Mans, but our combined zero emission on demand electric/petrol powerplant is quite a stunning piece of engineering”.

Nissan will become the first major manufacturer to use a three-cylinder engine in major international motorsport. We’re aiming to maintain our position as industry leaders in focusing on downsizing. Lessons learned from the development of the engine will be seen in Nissan road cars of the future”.

The Nissan ZEOD RC apparently hit the track for the first time last week with both the electric and internal combustion engines in place. Both the gasoline and electric powerplants run through the same five-speed gearbox that transfers power to the ground via Michelin tires. 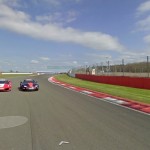