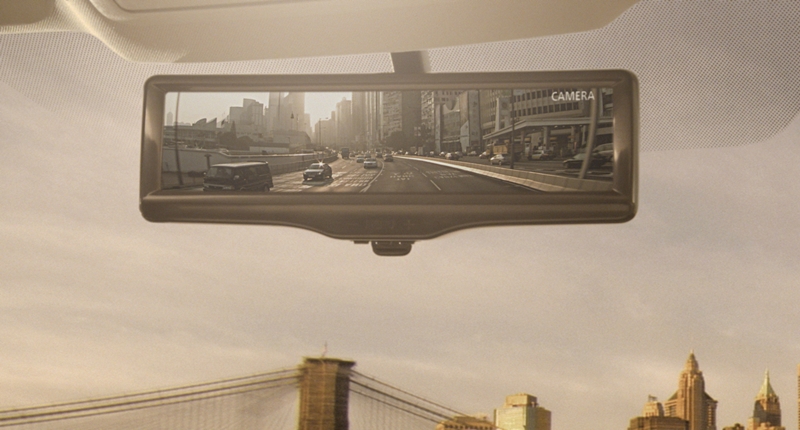 This is pretty clever. Nissan’s announced a rearview mirror that allows the driver the ability to switch between the LCD monitor and the traditional rearview mirror, depending on the driver’s preference.

While rearview cameras have become pretty standard on newer cars, and seem set to eventually replace rearview mirrors altogether, Nissan’s solution seems pretty effective for now. For one, you aren’t completely stuck if the camera randomly decides to give up the ghost.

According to Nissan, the Smart rearview mirror also helps with issues around blindspots, because it provides a wider and clearer view when compared to a standard mirror. “The LCD monitor provides unobstructed images of the rear flanks, making traditional obstructions associated with traditional rearview mirrors, such as C-pillars, a non-issue,” the Japanese car maker says.

This apparently helps the driver grasp the traffic conditions within the area in a much more efficient manner.

The other obvious benefit of a rearview camera is that it stops drivers from having to worry about in-car obstructions such as headrests, seatbelts and tall passengers.

One mode we’re not sure about with Nissan’s smart rearview mirror is the one that allows you to overlap the feed from the camera onto the mirror. Nissan says however that applied a unique technology to the structural design of the LCD monitor and the mirror, enabling it to function without any image overlaps.

And before Nissan puts this kind of tech in the kind of vehicles that most ordinary mortals can drive to work, it’ll be testing it on the race track, most notably on the ZEOD RC scheduled to compete in the 24 Hours of Le Mans.

â€œUnder the harsh driving conditions in the world of motorsports, retaining a clear view for the race driver is of utmost importance. In that sense, the Smart rearview mirror will be a powerful tool for our Nissan NISMO drivers.” says Nismo president Shoichi Miyatani. “Also, we have high expectations towards improving the cars’ aerodynamic design, thanks to the Smart rearview mirror, thereby expanding the possibilities of race cars to a new level.” 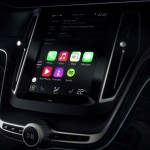