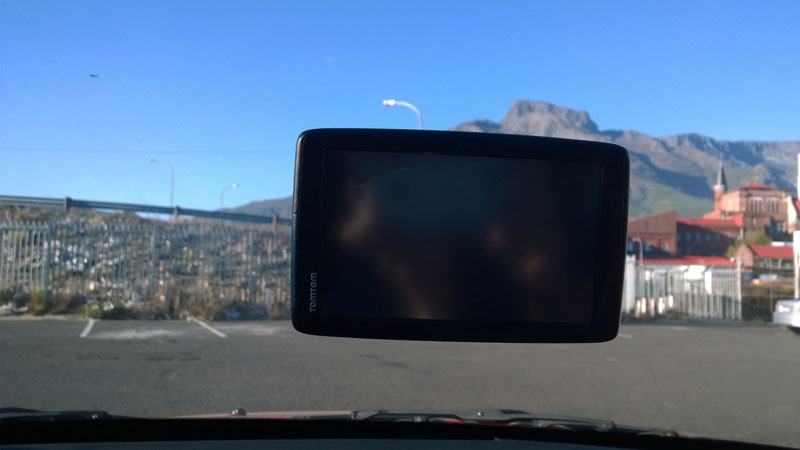 Life can’t be easy for after-market GPS companies right now. What was once a must-have gadget on gift lists around the world is feeling the squeeze from mobile apps from the likes of Google and Apple as well as the increasing ubiquity of in-car navigation (they’re about to become a standard feature in most new Polos).

The sales bear out those figures too. Garmin and TomTom have both faced declining sales in the personal navigation space over the years.

Their responses to that have been myriad and range from upping their efforts in the sports watch category to pushing out personal navigation devices that do more than just take you from point A to point B.

Given that we’re a car tech site, it’s pretty obvious that we’d be more interested in the latter, which is why when the TomTom Start 60 landed on the desk of our sister site Gearburn, we snuck up and claimed it before the ed could get back from his slow amble to the coffee machine.

So, in a world where cars are gadgets, is there still a place for a gadget in the car?

The thing about personal navigation devices is that they’ve never really been pretty. Then again, that’s not really the point. Also, having a stunning piece of design constantly in your periphery while you’re at the wheel, probably isn’t the safest way to travel.

It’s therefore pretty reassuring that Start 60 is pretty much the same solid rectangle of plastic we’ve become used to in the GPS space over the past few years. The swivel arm and suction cup are also pretty standard too. Again, that’s not a bad thing. Design unity across GPS units means that much less time spent sitting vulnerable in your car while you try set the thing up.

One of the distinct advantages smartphones have over personal navigation devices is that they tend to already be on when you’re using them to navigate somewhere. They also tend to know where you are fairly quickly. If you’re using the right app, they can also provide you with voice navigation and a street view image of your final destination.

Personal navigation devices on the other hand can take what sometimes feels like an eternity to start up. The Start 60 is nowhere near as bad as most units in this regard, but it’s still not exactly what you’d call instant.

There’s a pretty simple rule when it comes to GPS units, use them sensibly and you won’t end up driving into the ocean.

As is the case with most units in the TomTom range, navigation on the Start 60 is pretty solid and, in all likelihood, you’ll get to your destination unscathed. If that weren’t the case, companies like TomTom and Garmin would’ve gone down the tubes years ago.

As I’ve already noted, point to point navigation is the least we should expect from these devices, it’s all the extra stuff that will see them sink or swim.

When I first moved down to the city that Burn HQ calls home, I had a fairly basic TomTom. One of the best things about it, especially for someone new to the city, was that it knew where all the fixed speed traps were. Moving somewhere new is an expensive enough exercise, and I shudder to think how much I might’ve otherwise spent on speeding fines.

Thankfully, TomTom has yet to deem this feature spurious and keeps warning people when they’re speeding.

The other feature that anyone who lives in a big city will find really useful is “park assist” which helps you find the nearest parking lot to your destination.

And that’s about it really. You can’t choose your route using voice navigation or Bluetooth connectivity with your phone. If you want that, you could sacrifice a little screen real estate and go for something else in the TomTom range.

Verdict: The Start 60 does pretty much everything it does really well and if you’re looking for size and simplicity in your personal navigation device, then it’s right for you. 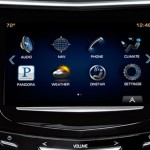