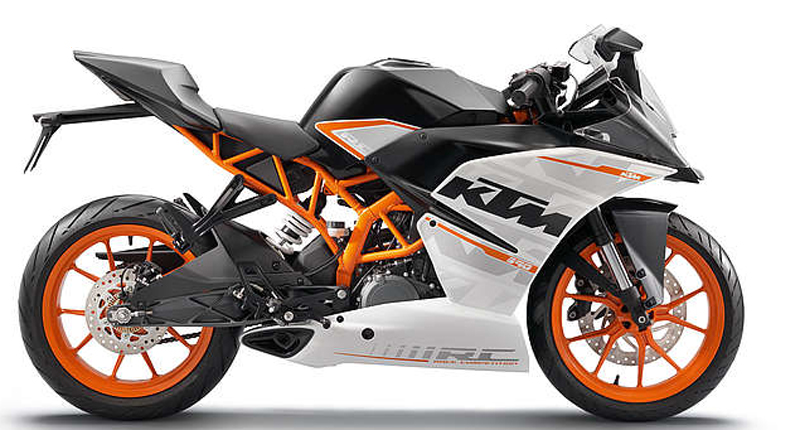 Whoever says you just need money to buy the most awaited motorcycles of 2014 has not gone shopping yet. Yes, thatâ€™s right. If you are planning to splurge on a two-wheeled guzzler this year, make sure you have loads of attitude to carry it off.

The likes of Ducati and KTM will be looking to newer versions of some of their more established models to keep them in a strong position while Suzuki and Harley Davidson appear to be betting their badges on radically redesigned models.

Smaller, niche players like EBR meanwhile are looking to sell a small number of units to wealthy customers.

We did a bit of testing and touring to come up with a list of this yearâ€™s most awaited bikes. 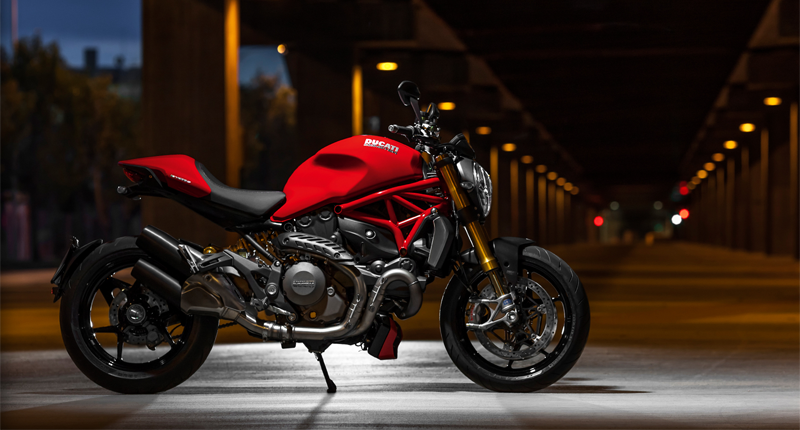 We all know the Ducati Monster, which was setting styling trends back in 1993 and saved Ducati from the financial crash. For its birthday, the manufacturer from Bologna has created a new 2014 version. Itâ€™s a growling monster that fires up at 145 horsepower. You need pure grit to ride this angry machine. 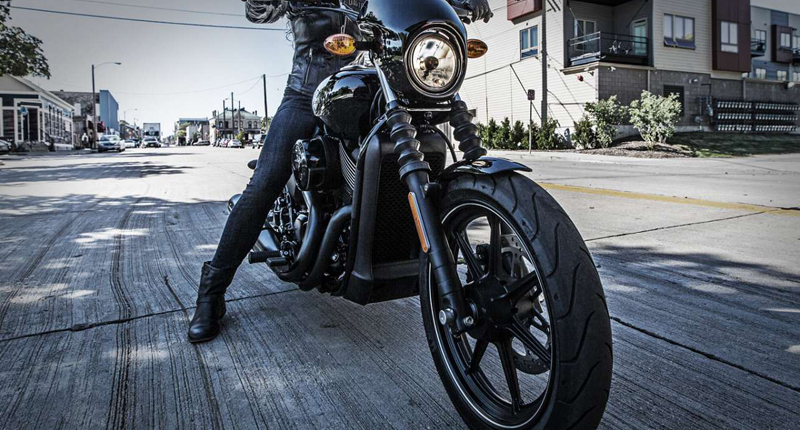 Harley Davidson has been building its bikes on the same platform for years. Now though, it’s come up with a new entry-level machine, aimed at younger customers. Itâ€™s every bit Harley though, with a 749 cc V-twin engine letting you cruise at a three-digit pace. Take on the rumble with confidence! 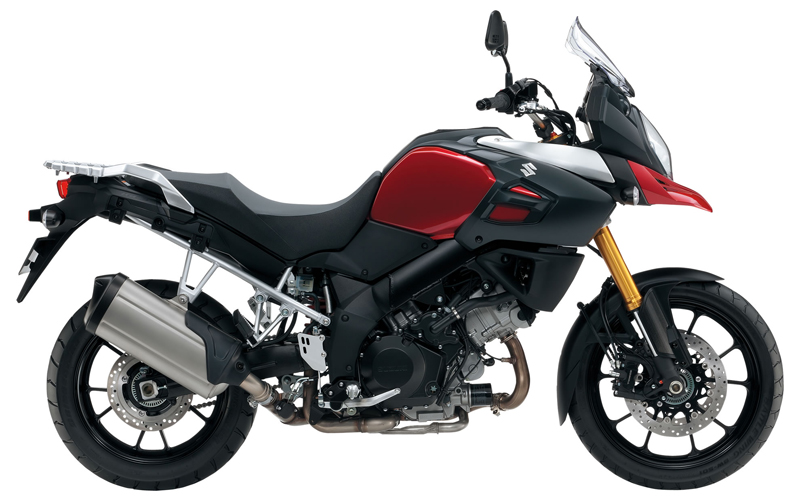 This redesigned model has a bulked up motor running at 1 037cc and offering road going comfort. It is Suzukiâ€™s first model with implemented Traction Control and horsepower now increased to 99 at 8 000rpm. That means it should be serious consideration for anyone looking for an adventure styled V-twin.

Itâ€™s an agile sports bike. Powered by 375cc single-cylinder, you can ride it from race track to country roads. We are keeping our fingers crossed that it is released until the end of the year. So if you want to show your sporty side, this could be your ride. 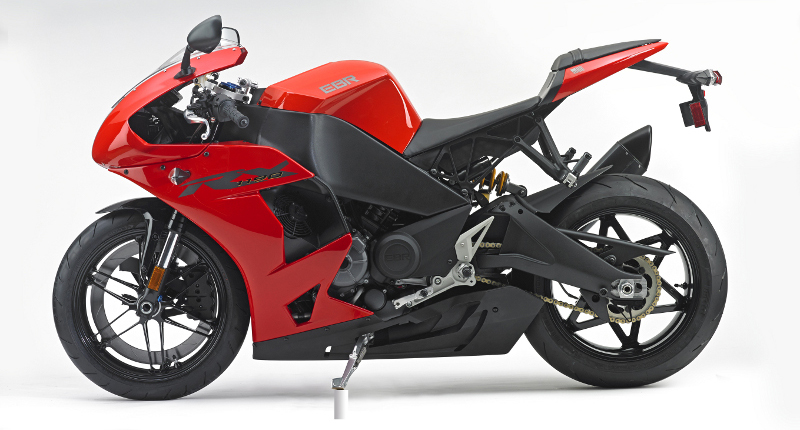 Motorcycle genius Erik Buell — who has been building bikes for over three decades now — has created one of the most impressive bikes for this year. The new EBR 1190RX follows the RS, which was unfortunately limited to 35 units and cost around $50.000. This model is optimized for serial production and built for high-performance with the EV-V2 1190cc T-Twin which zips at 185 horses. Go intimidate with your power! 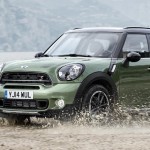