By Jacques Coetzee: Staff Reporter
Read next6 performance vehicles that prove big SUVs donâ€™t have to be boring 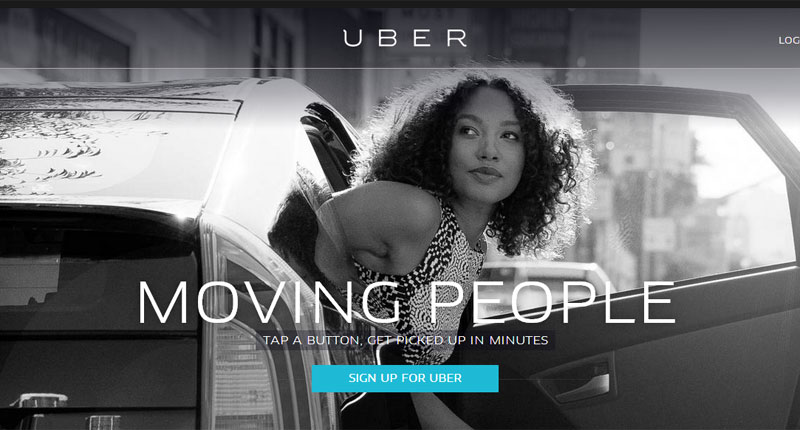 Google recently unveiled its self-driving car prototype to the world. It’s to no-one’s surprise then that it got people talking about how this might impact the future. Uber is one of the first of its kind to go on record saying that it’ll likely replace its drivers with computers when push comes to shove.Â Hailing from San Francisco and operating across the globe, luxury cab service Uber is well-known for staying ahead of the curve.

The tech company has kept the media entertained with gimmicks such as glamorous helicopter lifts, kitten and ice cream deliveries, and free rides for South Africans on election day.Â The Verge reports that CEO Travis Kalanick intends to keep up with the times.

“I’d say ‘Look, this is the way of the world, and the world isn’t always great.’ We all have to find ways to change with the world,” he says. Very casually, Kalanick further explains:

Kalanick pointed out recently that UberX drivers get paid as much as three times that of your average cabby. In the New York City, he says, an Uber driver will earn more than US$90 000 a year while the country’s average hovers around US$30 000.

So while Uber might have a positive effect on today’s cab industry, that might be set to change in the future, probably the far future. Shortly after the statements were made, Kalanick somewhat reassuringly tweeted:

Drivers on @uber_nyc making $90k/yr Driverless car is a multi-decade transition. Let’s take a breath and I’ll see you in the year 2035 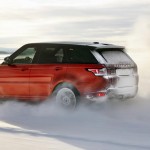